You may have already encountered and considered some of the ways gender inequalities can be embedded in technologies and in the technology industry at large. There’s no denying that the entire sector has a problem, so let’s break it down. 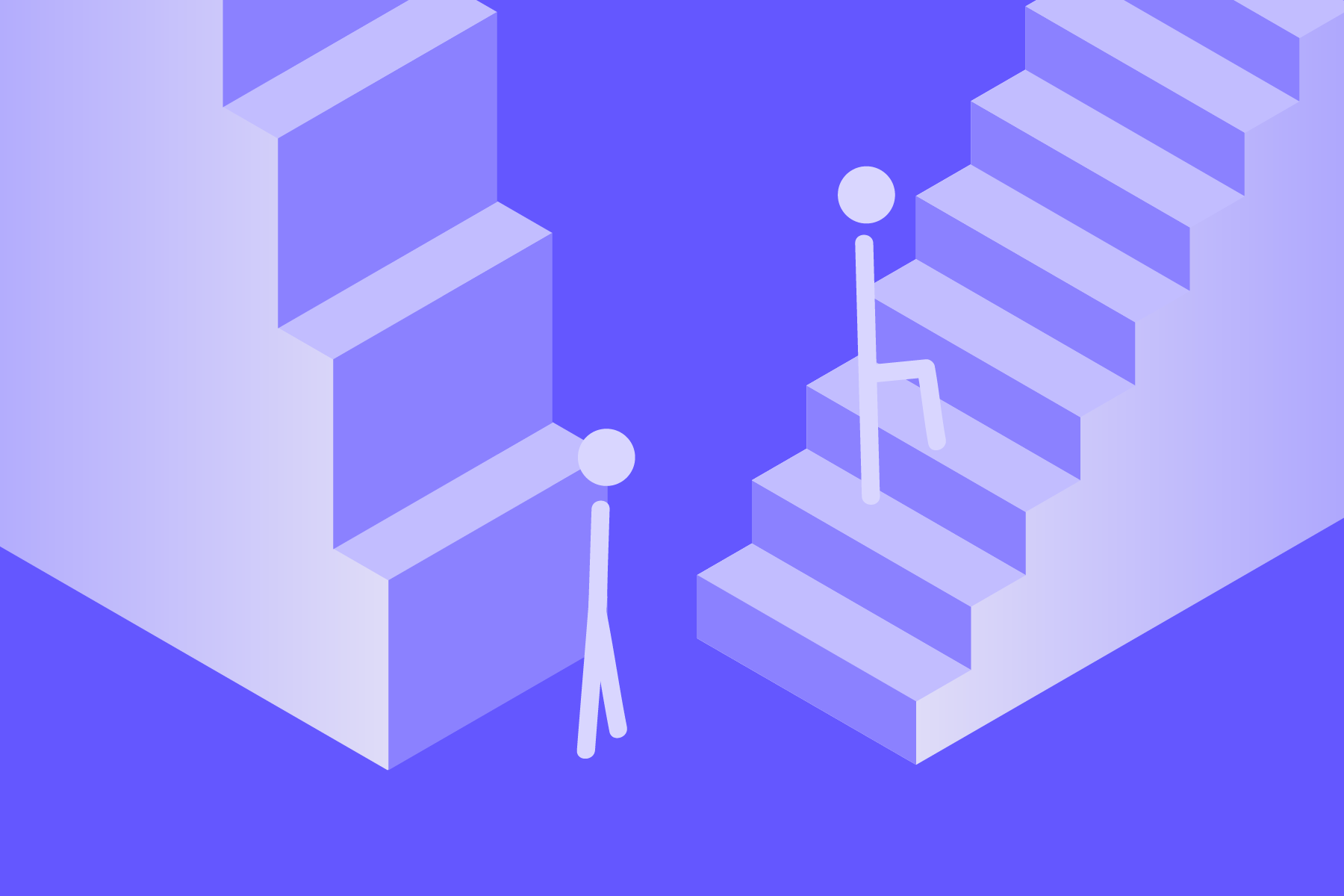 You may have already encountered and considered some of the ways gender inequalities can be embedded in technologies and in the technology industry at large. There’s no denying that the entire sector has a problem, so let’s break it down.

In 2017 PWC conducted research that found that women held just 23% of technology roles in the UK, while only 5% of leadership positions were held by women (1). With women accounting for just 15.8% of the UK’s current generation of engineering and technology undergraduates, the situation won’t improve anytime soon unless action is taken.

McKinsey conducted a report in 2018 in the United States which showed that women hold a 26% share of roles in technology but only a 1% share of senior leadership roles (2). McKinsey breaks down their numbers further, noting that of that 26% share only 3% are Black and 1% are Latino women. The numbers are equally worrying when we look at Higher Education in the US, with only 11% of computing and technology degrees being awarded to women. When we look at Black, Latino and Native American women these numbers are worse still and have been gradually declining since 2003, with only 4% of graduates being Black, Latino or Native American in 2016. These numbers are echoed in countries in Latin America with women holding a 10% share of graduate technology degrees from Argentina’s largest university and a 9% share at the largest university in Colombia (3).

In global technology centres such as India, numbers are more promising with 451 Research reporting a 34% share of the workforce and an incredibly promising increase to an almost 50 – 50 split in technology graduates (4). Japan holds some of the lowest figures globally with women representing around 13% of technology roles in 2018 (5). A report conducted by Women of Silicon found this was in part due to Japan’s culture around work, placing emphasis on long working hours and the financial incentives offered to women to stay home and look after their families. Efforts have been made to combat this however with initiatives such as Prime Minister Shinzo Abe’s “Womenomics” agenda, which increased the rate of pay for those on parental leave and expanded day-care facilities.

So, how do these disparities manifest when we start to look at the pay? In the United Kingdom, companies with more than 250 employees must now report their gender pay gap figures because of a change to the equality act in 2017. The gender pay gap is the difference between the average pay of men and women. Looking at 4 of the biggest technology companies the results aren’t very promising. The following figures are taken from the UK Government’s Gender Pay gap Service (6).

At Apple, figures have worsened, with women earning 79p for every £1 in 2019 to 2020, compared with 85p in the previous year. Women earn almost half of what men do in company bonuses with average women taking home 51p for every £1 earned by men in bonuses. Throughout the company, women make up 40% of the lowest-paid jobs and just 13% of the highest.

Women at Facebook earned 88p for every £1 between 2019 to 2020, down from 90p in the previous year. For bonuses, the numbers reflect those of Google with women earning 61p for every £1. Employment figures stand at 40% for the lowest-paid roles and 29% for the highest-paid roles.

Amazon reported the worst numbers out of the 4 companies with women earning 78p for every £1 earned by men from 2019 to 2020, a substantial drop from 91p in the previous year. An equally large drop was noted in bonuses with women earning 49p for every £1 in bonuses, a 35p difference from the year prior. This disparity is even more troubling when you consider that within the company women hold 68% of the lowest-paid roles and 38% of the highest paid jobs, the highest out of the 4.

What are your thoughts on the points raised here, were you already aware of the extent of the gender pay gap? If not, what issues, in particular, struck you the most? What is the gender pay gap like in your country?