How to respond to feedback

In this article, read advice on how to efficiently categorise and implement feedback, and action that feedback with a plan. 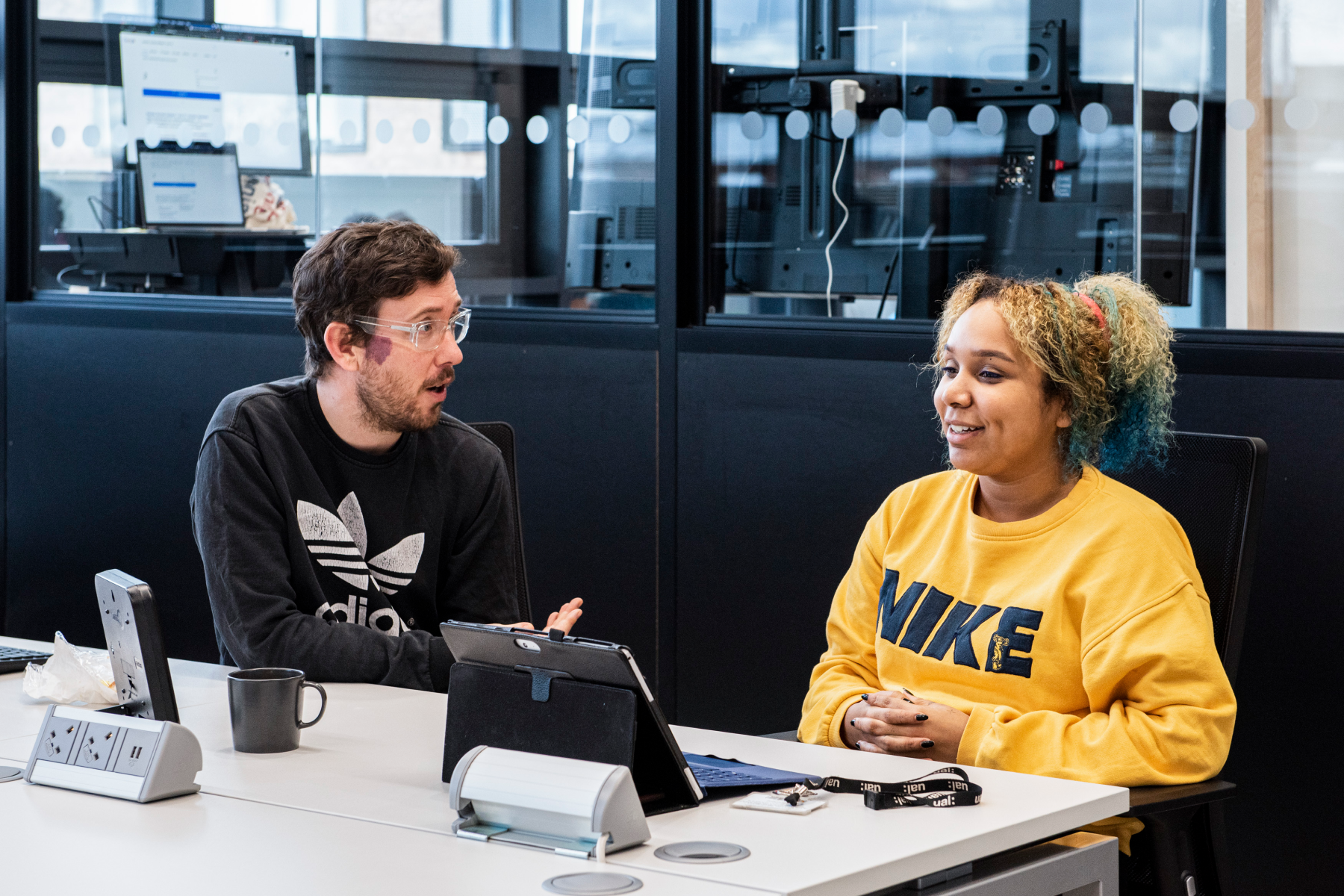 Once you’ve received feedback on what you’re creating, it’s time to analyse and action it.

The context of the feedback

Depending on the context in which you’ve received feedback and at what stage in the process you’ve received it, the data can be difficult to categorise. Casual feedback between team members is different to feedback generated from testing.

Often, there are inconsistencies and contradictions across the data we receive, as one person’s experience of using your product or service may vary greatly from another’s.

It’s important to prioritise your findings and synthesise feedback into concrete actions, deciding whether you are going to implement them or not.

How do we implement feedback?

Firstly, it’s important to remember that all feedback is valuable. Whether it’s positive or negative, it should be treated equally. If the feedback you have received is unexpected or negative, ask yourself: why has this person responded this way? People can only respond to what is in front of them.

Once you’ve received feedback you can use the following process:

What does this process entail? Let’s break it down:

When analysing feedback, try to categorise responses, think about overarching categories and subcategories if possible.

For example, if you’ve received feedback on the user interface of a device, was the feedback on its aesthetic or the functionality of the interface? You can also think about tagging feedback as either positive, negative or indifferent. Was it received, prompted or unprompted?

Once you’ve categorised the feedback, begin to analyse if any recurring themes or trends are emerging. Mapping feedback you’ve received over a period of time can help you to analyse where you are making improvements and where improvements still need to be made.

Look for the root cause of negative feedback. Prioritise feedback based on the urgency of the issue. A bug that is preventing your technology from working correctly takes precedence over any aesthetic issues for example.

After analysing and prioritising it’s time to action the feedback. Make a plan with your team about how you’re going to resolve the issues that have been raised.

Set goals and keep a track of your progress. Share your results both internally and externally. If the feedback you are receiving is in a public forum, respond to it, thank someone for taking the time to reach out, let them know how you plan to act on their response and keep them updated.

If you’d like to learn more about how to respond to feedback, check out the full online course, from the UAL Creative Computing Institute, below.