Skip main navigation
Home / IT & Computer Science / Diversity & Inclusion / Gender-Inclusive Approaches in Technology / What is the correlation between data collection and gender inequality?

What is the correlation between data collection and gender inequality? 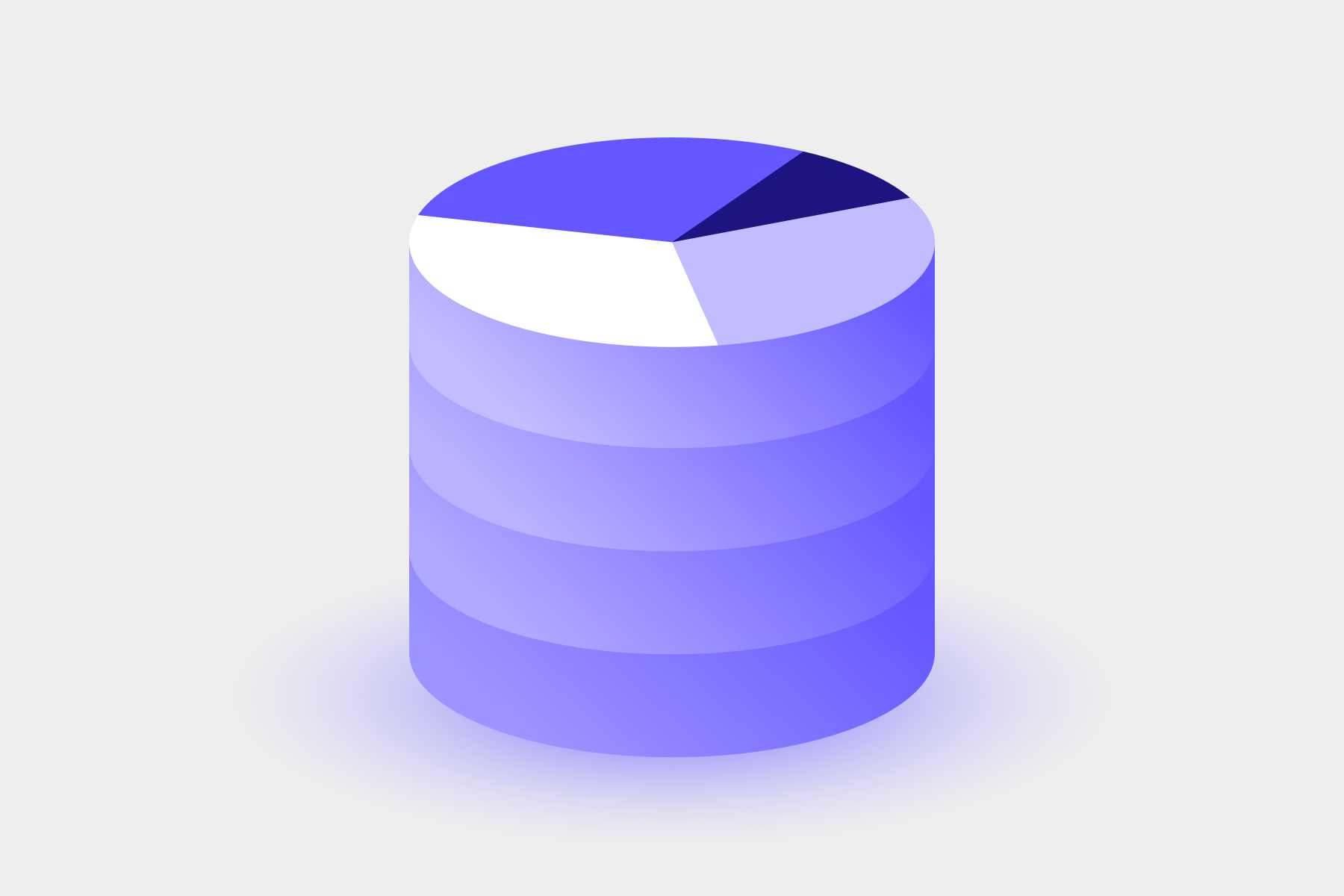 Data has become a digital currency for tech companies. When we sign up for new products and services, we are often consenting to our data being used by companies for a variety of means, such as creating targeted advertising or gathering user research data. In 2019, the Interactive Advertising Bureau estimated that American companies spent $19.2 billion on acquiring and analysing consumer data (1).

Conversations around data and privacy have become a hot topic in the media. In 2018, the Facebook and Cambridge Analytica scandal showed just what can happen when data is sold into the wrong hands. The Trump campaign had hired Cambridge Analytica, a political data firm, and using information acquired through Facebook was able to identify the personality of 50 million users and design tailored ads for them to influence their voting behaviour. Facebook was fined $5 billion dollars by the American Federal Trade Commission (2).

How does gender intersect with data?

There has been increasing research conducted into the ways in which gender and data intersect (3), with some of the findings revealing life-threatening consequences. Research has shown that women are 17% more likely to be killed and 75% more likely to be seriously injured in road traffic accidents than men, due to the fact that the majority of crash test data is conducted with a dummy that represents the average cisgender male body (4).

In medicine, data from women’s involvement in clinical trials is severely lacking, leading to less effective treatments and more severe side effects (5). In technologies, the examples are abundant, from Apple discontinuing smaller phones in favour of devices that fit more comfortably in the average cisgender man’s hands (6), to VR headsets being made large to fit most comfortably for cisgender men (7).

Gender is not a binary category

Much of this research, however, understands gender as a binary category. If data is being collected without an awareness of trans and non-binary people and how their bodies fit into these predetermined categories of ‘male’ and ‘female’, the implementation of their results will only continue to exclude trans and non-binary people in society, with potentially dangerous results (8).

We also see the erasure of non-binary identities in many gender onboarding processes (the act of being asked your gender when signing up to use a new product or service), with categories beyond male and female, on the whole, entirely left out. In designing gender-inclusive technologies we have the opportunity to question normative ways of dealing with data and privacy, creating technologies that give our stakeholders autonomy over how their data is collected and used.