Is targeted advertising exploitative and does it perpetuate gender inequalities? Read this article to learn more. 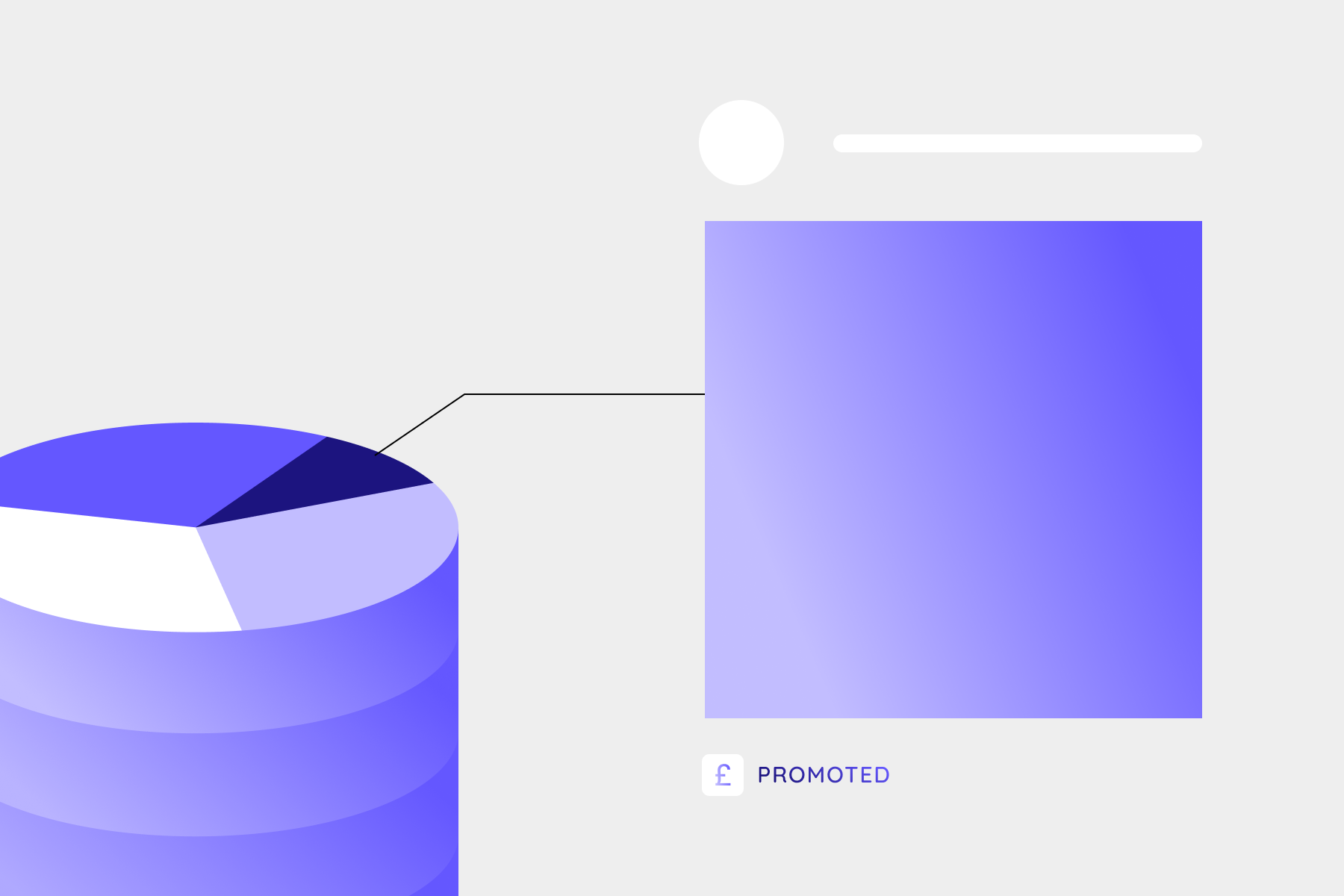 There is no escaping the fact that advertising is an important part of building a new product or service, as every business needs to be able to reach its customers in some way. For a lot of tech start-ups, it’s how they build a brand identity, forming a relationship with their stakeholders and creating trust, but, with new forms of advertising new problems inevitably arise.

The Rise of Targeted Advertising

Over the last 10 years, targeted advertising has become one of the primary forms of marketing as it allows businesses to speak more directly to consumers. In an attempt to adapt to new technologies, advertisers have tried to keep us purchasing products by tracking our digital behaviours. Collecting data on what we are browsing, buying and downloading and then using this information to sell us products and services from businesses they think we might like. But how exactly does it work? (1)

Well, one of the most common methods is through the use of cookies. Say for example you are browsing Amazon for a new printer, you look at a range of models and decide to weigh up your options. Later in the day, you are browsing the web and you notice ads pop up for those printers. This is because Amazon has tracked what you looked at and then stored that information in a piece of data called cookies. This information is then sold to online advertisers who decided which targeted ads you will receive.

Aside from cookies, advertisers also learn about your behaviours from things like your search engine history, location services and personal information, such as gender, stored on social media. This is why people have reported getting advertised maternity wear and baby clothing after searching for things related to pregnancy, or suddenly receiving advertisements for local businesses when they visit a new destination.

Advertising has a notoriously complex and problematic history with gender. In the 1980s computers went from being marketed as a relatively gender neural product to being aimed almost solely at men. Reports have shown that this targeted advertising had a direct effect on the number of women undertaking studies in computer science (1). With the advent of internet technologies targeted advertising has changed and with that has come a whole new set of issues. In 2019 Facebook came under scrutiny when it was found that its algorithm was targeting ads to users based on their gender and ethnicity, even when advertisers set parameters to be highly inclusive. The study found that, for example, ads for jobs in the lumber industry were targeted at an audience that was 72% white and 90%, male. Ads for sales associate roles in supermarkets were targeted at an audience that was 85% female and ads for roles as a taxi driver reached a 75% Black audience (2).

In 2019 the UK’s Advertising Standards Authority attempted to tackle gender discrimination within advertising by announcing a ban on all ads that perpetuated harmful gender stereotypes (3). They stated that ads “must not include gender stereotypes that are likely to cause harm or serious or widespread offence.” Examples of this include things such as someone “failing to achieve a task specifically because of their gender” such as “a woman’s inability to park a car”.

While a step in the right direction the legislation was still heavily critiqued as it allowed for advertisers to portray gender stereotypes so long as the ad in question used them as “a means to challenge their negative effects.” It also still allowed for people to receive targeted ads based solely upon their gender. Erin Duffy noted that the legislation’s definition of what constitutes a gender stereotype is also fuzzy, beyond the obvious examples listed. She highlighted what was glaringly missing was “recognition of intersectionality politics” as “gender is deeply interconnected with race and ethnicity and age and sexuality” (4).

The ways in which advertisers connect with consumers has clearly become exploitative, harvesting their data often without explicitly acknowledging they are doing so. In the creation of gender-inclusive technologies, it’s important that we start to imagine new models for advertising, as we know the important role marketing plays in how we connect with our stakeholders.

So now we want to hear from you, what are the best ways that business has reached out to you in the past? What did you find engaging about them? Are there any advertising campaigns that you feel have had a lasting impact on you?