Partnership Between Local and International Researchers

In this article, we explore the things to be aware of when working in a partnership between international and local researchers.
© London School of Hygiene & Tropical Medicine 2020

In 2015, the Zika epidemic hit Brazil and resulted in the birth of thousands of children with severe disabilities. A lot of research started at this time. Most of it was focussed on developing a vaccine, working out the epidemiology and aetiology of Zika or developing treatments. There was a lack of focus on the needs and experiences of families with an affected child, and this meant that it was difficult to develop appropriate services and supports for them. A group of us therefore decided to undertake a study to explore the impacts for families of having a child affected by “Congenital Zika Syndrome”, for which we received funding from Wellcome and DFID. 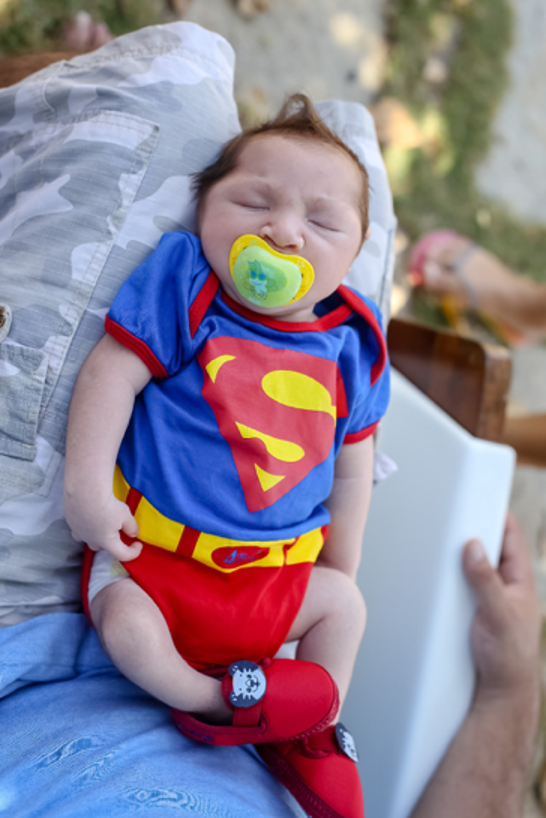 Baby with Zika in a superman outfit. Copyright: Mila Mendonça

Two teams of researchers were involved. The first were research teams from universities in two cities in Brazil: Rio de Janeiro and Recife. The second were a group from the London School of Hygiene & Tropical Medicine in the UK, including Professor Hannah Kuper.

In Brazil, there is a well-established and high-quality research environment, with many excellent researchers and universities. The Brazilian research teams in this project had a wide range of expertise (including epidemiology, qualitative research and economics), knew the local language and culture, and had access to families of children affected by Zika. At the same time, we believed that it was still important for UK researchers to become involved in the “Zika impact project” for a number of reasons:

It was still important to work hard to ensure that the relationship between the international and local researchers was equitable and just, even though we both realised that we brought unique strengths to the study. And so, we put a number of mechanisms in place to help us work together. An important first step is that we shared the grant funding equally between the three partners (UK, Rio de Janeiro and Recife) and made sure that we each could control our own budget. We had clear discussion about roles and responsibilities early on, and then again during the course of the research. Another important point is that we made a publication plan so that all researchers knew that they would be the primary author on one paper for publication. We also met face-to-face as an entire group three times during the two year project, and arranged regular group Skype calls to stay in touch and overcome issues.

The high calibre of research expertise that there is in Brazil may not always be widely available in other LMICs. As a consequence, it means that in some settings the local researchers may need more support or capacity building to be meaningful partners across all stages of the research. This could involve training or mentorship by the international researchers, particularly in data analysis and write-up, and keeping communication channels open and clear. It is important to make these efforts, so that the relationship is respectful and just. Furthermore, input from the local researchers will ensure that the right kinds of questions are asked, in the appropriate ways, and that the data are interpreted correctly.

In global disability research there is an added impetus to meaningfully include researchers with disabilities among local researchers, and international researchers. Unfortunately, the pool of available researchers with disabilities may be lacking in some settings. In this case, the international researchers should help to build the capacity to fill this gap. For instance, training workshops can be offered to DPOs or other groups to encourage participation in research. Ideally, disabled people will be trained through Master’s and PhD schemes so that they can contribute to, and eventually lead, research. As an example of this type of collaboration a UK researcher teamed up with the Federation of Disability Organisation in Malawi (FEDOMA) and the Sue Ryder Foundation in 2008 to carry out an action research project focused on documenting the challenges and discrimination faced by people living with Epilepsy in accessing treatment and other allied services (Amos & Wapling, 2011). The research team included 70 local researchers all of whom had experience of living with epilepsy but had no prior experience with conducting research. 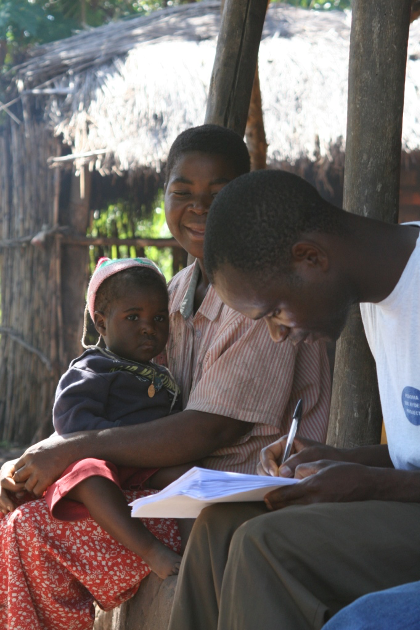 The research design, a population-based survey employed both quantitative and exploratory qualitative methods for data collection. Since this was an action research process the volunteer researchers were all involved in designing the questions which set the themes for the research and their feedback during the fieldwork phase was critical. Their experiences helped to shape the eventual focus of the report so that all the issues raised by the research reflected their priorities and issues.

Whilst the report highlighted some very significant gaps in national and local healthcare provision alongside high levels of discrimination, and low levels of treatment seeking behaviour, it was the effects of research process itself that helped change attitudes. Including people with epilepsy in the design, collection and collation of data linked to living with the condition had a significant impact on raising awareness and reducing stigma. It contributed to a dramatic increase in treatment seeking behaviour within the research study sites and provided a good model for how excluded and vulnerable groups can become agents for positive change.

There are enormous gaps in evidence from LMICs about disability, and so more research is needed so that we can plan and advocate for services. International researchers may be needed to conduct this research, but they must be mindful to respect and support local researchers. Ideally, we share the goal, that global research should be conducted by local researchers, including those with disabilities.