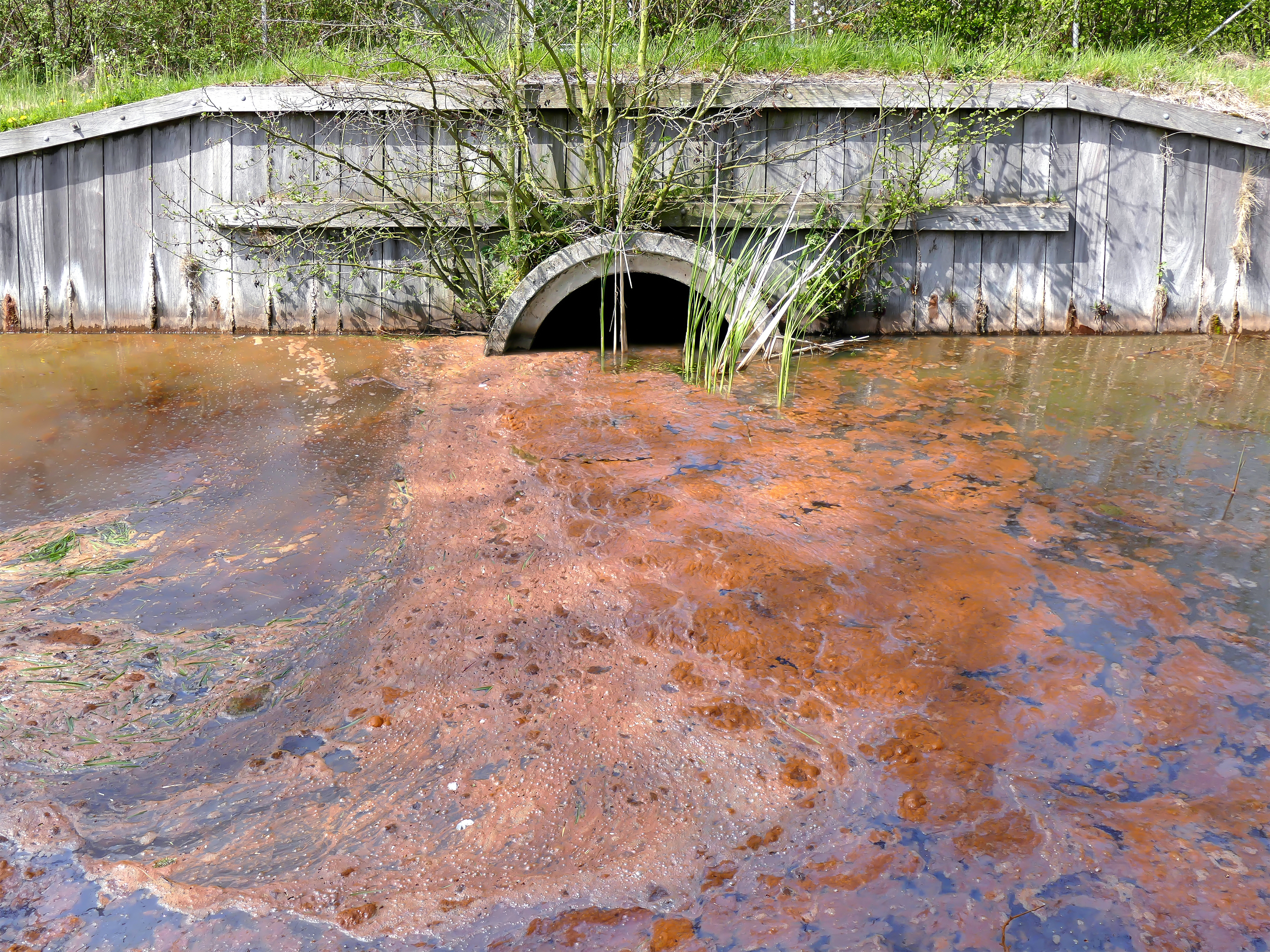 The concentrations of naturally occurring chemicals dissolved in water (such as sodium, chloride or sulphate) varies between locations. This can be due to

Likewise, the concentrations of gases such as carbon dioxide or oxygen also changes:

Physical factors that affect water quality, such as temperature, also vary. Think about the physical changes in a river as it journeys through its landscape. From steep slopes with turbulent, fast-flowing water eroding sediment through to slow moving rivers on plains depositing sediment on river beds and river banks.

Natural variations in water quality also happen through time. Dominant effects reflect seasons, for example because of variations through the year in nutrient uptake for plant growth.

Even more substantial changes occur when hydrological events such as snowmelt, rainfall events or drought dilute or concentrate the amount of chemicals dissolved in the water.

All of these dynamic, natural variations have substantial effects on individual organisms, biological communities or ecosystem processes. Indeed, these are some of the most significant effects impacting the ecological character of freshwater ecosystems.

The effects of pollution

Layered over natural variations in water quality, however, are the effects of a very wide range of pollutants that arise entirely from human activities.

Intriguingly, some of the substances classed as pollutants, such as nutrient and sediments, also vary naturally in freshwater environments. It was for this reason that Sir Martin Holdgate (1979) defined environmental pollution as

“the introduction by people, into the environment, of substances or energy liable to cause interference with legitimate uses of environment”.

In other words, he considered human activities as a key source of pollution, while also linking his definition to legal standards. Others have since extended this definition to suggest that pollution occurs where contaminants disrupt normal environmental processes.

Substances classed as pollutants include:

This is a dominant source of pollution around the world. It’s still a very major issue in urban regions of the less developed world where untreated or partially treated sewage enters freshwater ecosystems. As well as the dissolved pollutants, organic wastes often contain solid particles of waste and pathogenic organisms such as bacteria.

Organic wastes can also arise from processes such as leather tanning, pulp and paper manufacture, wood processing, food processing, agricultural wastes such as cattle slurry or discharges from intensive pig or poultry units.

Major problems arise when the microbial decomposition of large organic concentrations depletes oxygen concentrations faster than they can be replenished. At worst, this can lead to a complete lack of oxygen, particularly in sediments.

Metals such as lead, nickel, cadmium, zinc, copper, mercury or aluminium enter freshwater ecosystems from a wide range of industrial processes, water leaching from landfills, some agricultural processes, and from activities such as mining.

Gases such as chlorine, ammonia and methane, and anions, such as cyanides, fluorides and sulphites are also considered as pollutants.

These pollutants are often the result of industrial processes but can also appear from the formation of acid rain caused by sulphur and nitrogen oxides formed by fossil fuel combustion.

Acid rain can have a direct effect on water ecosystems by making the waters too acidic for life. It can also leach metals such as aluminium from soils, causing additional ecological impact in acidified waters.

These pollutants are often the result of spillages or accidents at extraction sites or during transportation. They’re also part of a cocktail of pollutants entering water courses from road runoff.

A group of substances that are receiving increasing attention where they arise from human uses or domestic livestock treated either curatively or preventatively for a wide range of conditions.

Painkillers, anti-inflammatory drugs, chemotherapeutic agents, endocrine disrupting substances, anti-depressant drugs, anti-helminthic treatments (for parasitic worms, dominantly from livestock), antibiotics or their metabolites are all now widespread in surface waters among hundreds of chemicals in this group.

Plastic pollutants vary in size (macro, micro and nano) and are currently attracting attention. They can have detrimental physical effects on organisms e.g. entanglement or obstruction, may be toxic in their own right, and can transport other pollutants.

Solid particles of a wide range of size fractions from silts and clays to sand and gravel can enter freshwater ecosystems from agriculture, forest operations, mining, construction, urban landscapes or as part of sewage wastewater.

They affect organisms by inflicting physical damage, occluding surfaces, blocking pore spaces on the beds of lakes or rivers, and reducing the transport of oxygen rich water.

Heat and light are also considered increasingly as pollutants, for example where warm-water effluents enter surface waters from industry or power station coolants, or where artificial light at night (ALAN) disrupts a wide range of organism behaviours.