The Ethics of Water

Does water have an intrinsic value or should it be regarded simply as an economic good? Here we discuss the ethics of water. 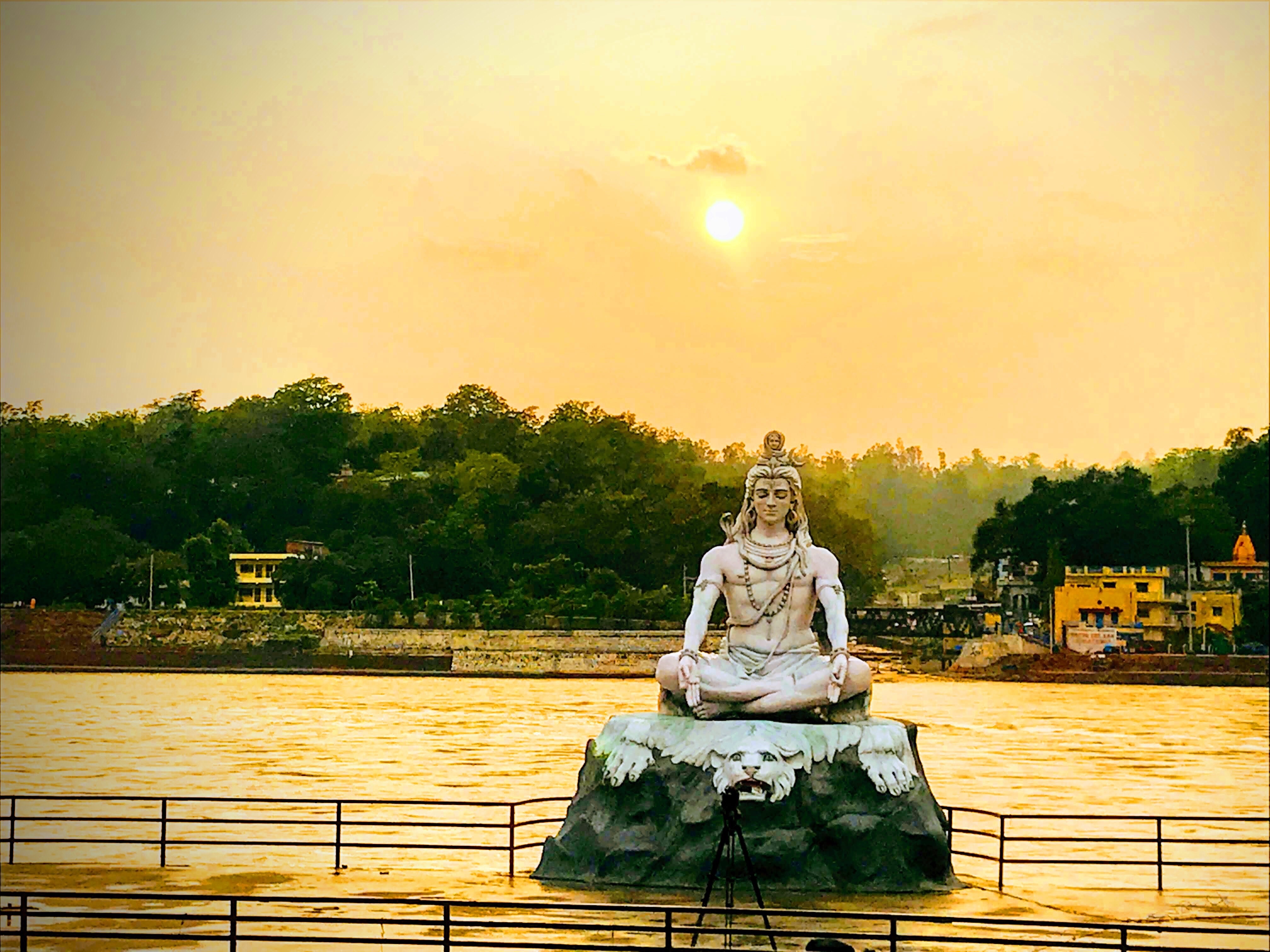 What do ethics have to do with water and water security? Ethical dimensions take on an increasing significance as human interventions, both intended and unintended, increasingly impact on the water others may need.

Ethics relate to how decisions are made and choices taken, rather than presenting a normative position on the status of water itself. It also raises important cultural questions of how water is perceived.

Consideration of the ethical dimension to water security is a relatively recent development, although the ethical concepts used have a long history.

In this article, we explore the various ethical aspects of human interventions into water systems. In doing so, we consider cultural, moral and religious attitudes towards water and the implications of this for debates on water security.

How do we value water?

One of the first questions to be considered is what we mean when we refer to water and how we then choose to value it.

Does water have an intrinsic value for example, or should it be regarded simply as an economic good, much like coffee is?

Economic thinking today perceives water as a commodity or a resource with a price attached to it which is enshrined in concepts of ownership and property rights.
By contrast, in Islamic culture, water is considered to be a gift provided by Allah that should be freely available to all, with no right of ownership per se. Charges can be levied where infrastructures are constructed to store or to move water, but not for the water itself.
In Hindu culture, certain rivers, such as the Ganges, have a sacred status. In other cultures, such as some indigenous communities in Canada, water is regarded as a living being in its own right whose health is intrinsically connected to human wellbeing.
This perspective, which values the cultural significance of water as much as its material properties as a source of drinking water, values water as a holistic giver of life where humans are just one part of the system.
These different perspectives can have significant implications for questions of ownership of water resources, who can take decisions regarding its management, use and distribution and who has claims on the water resource.

A human right to water

In 2010, 122 nations of the United Nations General Assembly formally recognised access to water as a fundamental human right.
This means that every human being has the right to have access to sufficient water for personal and domestic use. This water must be physically accessible, safe, acceptable and affordable.

Every person has the right to between 50 and 100 litres of water per day for personal and domestic use, from a source that is within 1,000 metres of their home and does not take more than 30 minutes to collect. The cost of this water should not exceed 3% of household income. (Resolution A/RES/64/292. United Nations General Assembly, July 2010)

The recognition of this human right to water sets a baseline standard against which governments and other organisations can be held to account. However, it also acts to formalise the pre-eminence of the right of humans to access water for drinking and sanitation uses, regardless of where they live or the cost of supplying that water.

Do rivers and ecosystems have rights too?

The inherent difficulty of announcing a human right to water is that it raises the question as to whether non-humans also have a similar right to water, or whether human needs should dominate.
Human interventions tend to alter the amount of water available in the environment, or to change its quality for example through the introduction of contaminants. This can have detrimental effects on natural ecosystems and affect the health and welfare of organisms such as fish, with knock on effects for the local populations that depend on these for their livelihood.

You’re not expected to follow all of these links, they’re for further information.

Human intervention to bolster water security for some can have major implications for the security of other people and ecosystems. A clear example of this is in the drying of the Aral Sea.
Following the diversion of water that flowed into it, the Aral Sea has shrunk substantially with catastrophic effects on livelihoods and dependent ecosystems.

A comparison of the Aral Sea in 1989 (left) and 2014 (right). NASA. Collage by Producercunningham, Public domain.

Human intervention can also be used to try to overturn natural changes, as is currently the case for the Sea of Galilee in Israel.
Here a series of dry winters, on top of human abstraction, has led to a critical fall in the level of water in the Sea, with potential adverse effects on ecosystems and the supply of freshwater to communities.
To counter the fall, Israel plans to pump millions of litres of desalinated water into the Sea of Galilee to restore sustainable water levels.

Recently, questions have also been raised as to whether the construction of dams, is affecting the right of rivers to flow.
For some, the ethical implications of human interventions are only acceptable if they do not reduce the ability of the freshwater body in question (such as a lake, river or groundwater) to sustain life more widely.

A thing is right if it preserves or enhances the ability of the water within the ecosystem to sustain life; and wrong if it decreases that ability (Armstrong 2006, p. 13).

However, others argue that it is rare to find examples of an intervention that universally sustains life, most tend to privilege some forms of life over others. This has led authors to suggest that the real question is how humans take responsibility for their interventions.

This raises fundamental questions as to how decisions are made, by whom, and how these managers value different, and often competing, claims on water. At a more philosophical level we are also left to ask whether nature should be valued for its own sake, rather than only in relation to how it meets human needs.