How do we choose between competing uses of water (the values we attach to different uses and users), and who makes those choices? 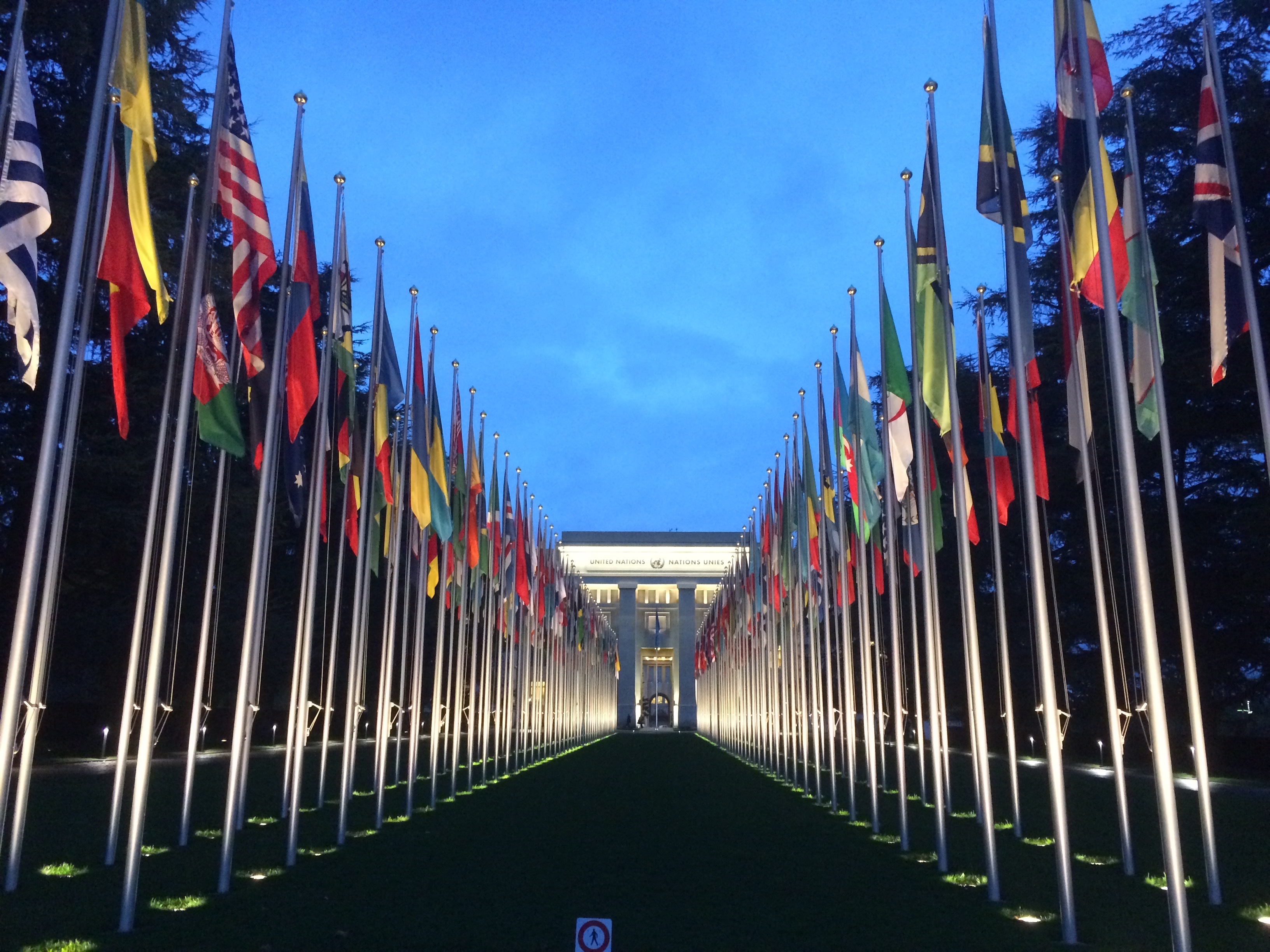 In many respects the ethical question is not one of whose rights are preeminent, but rather how we choose between competing uses (the values we attach to different uses and users), and who makes those choices.

Accessible freshwater is a scarce resource, that’s often only renewable over the medium or long-term. As human demands on the available resource increase so the competition between uses intensifies. This means that choices need to be made as to who (or what) has access to how much water and when.

We consider different forms of water governance in Week 4. For the present, it is important to stress that whatever form of governance is adopted, it’s the values that underpin the actions taken that are crucial.

In order to ensure that different values are respected certain rights are often set out (as by the UN above) or a spectrum of perspectives are included through democratic or other participatory modes of governance.

Yet, these approaches still require a human actor (such as a government agency with environmental responsibilities) to act on behalf of non-human interests. Is it possible for non-human interests to be represented more directly? Novel moves are being made in this direction as we illustrate below.

In landmark decisions, governments in both India and New Zealand have conferred legal status on certain rivers, in order to respect their particular standing in the belief and value systems of groups in that society. Their status as legal persons confers rights (and obligations) under law and so allows such a river to go to court to protect itself.

As a legal person, a river still needs to be able to enforce its rights. In New Zealand, two ‘guardians’ have been appointed to act in the interests of the river. How this will work in practice remains to be seen, but it is a valuable experiment in realising alternative values.

And what of future generations?

We should also think about the future as well as the present. There is a clear ethical concern that actions taken today might adversely impact on the water security of future generations, both of people and ecosystems.

The long-term implication of human intervention is clearly evident in the example of the Aral Sea, and climatic changes are accentuating the global challenge of water security.

The importance of intergenerational ethics, where we have a moral obligation to future individuals, is broadly accepted (in both theory and policy). The weighting of the relative importance remains a matter of strong debate with current demands generally weighted more strongly when in competition with the future.

The ethical implications of access to water are an important facet in discussions of water security for people and for ecosystems. They raise important questions regarding different rights to water, decisions on competing uses for water and how choices might be made.

Whilst there is a broad literature emerging on the ethics of water security, this activity has focused on five key principles as a starting point for discussion: