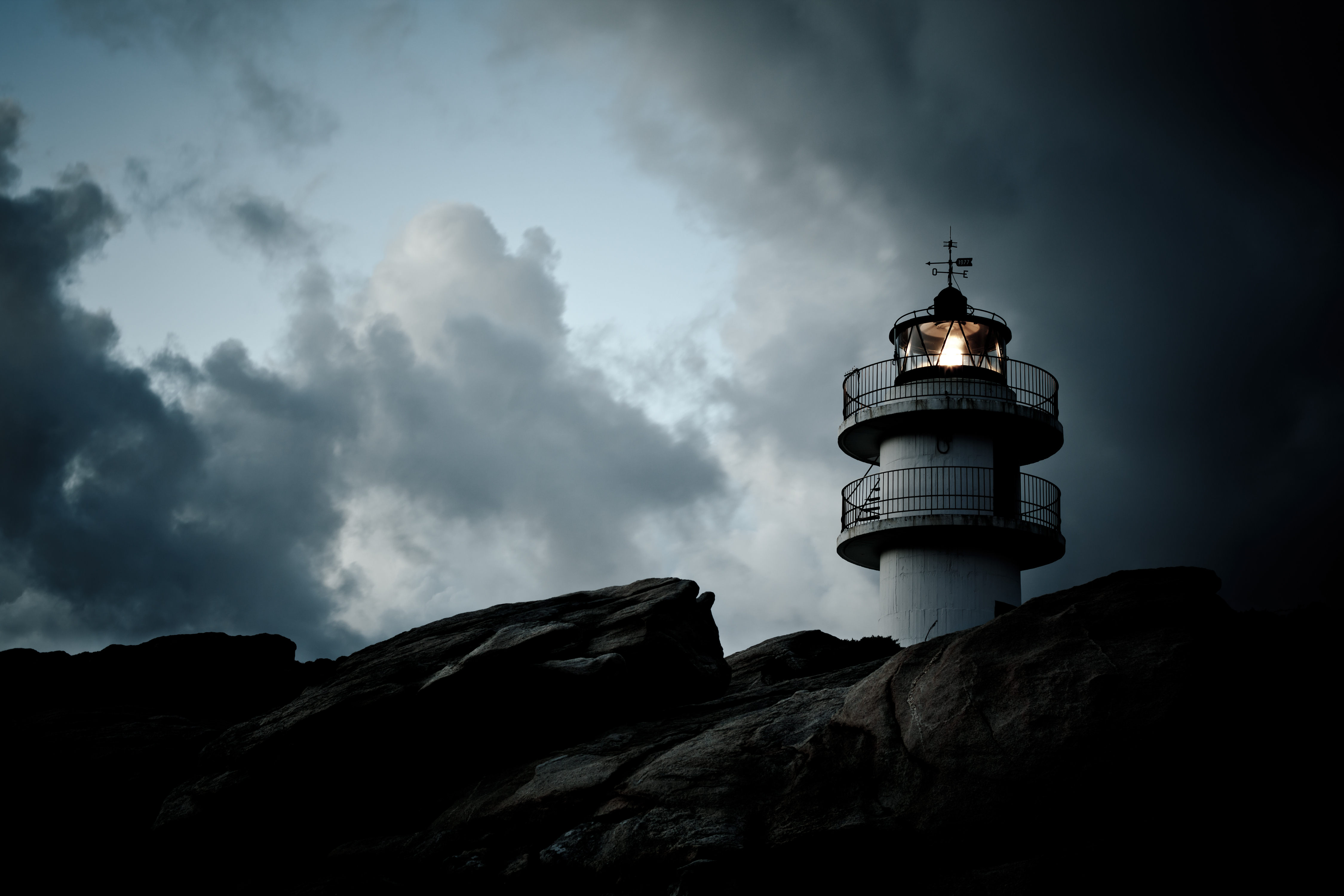 How do scientists predict future climates?

Future climate change projections need information on greenhouse gas concentrations in decades and centuries to come and an understanding of how the earth system will respond to such changes.

The reason these projections need information on emissions of greenhouse gases is that these reflect things like population growth, economic development, use of energy resources or transport methods. 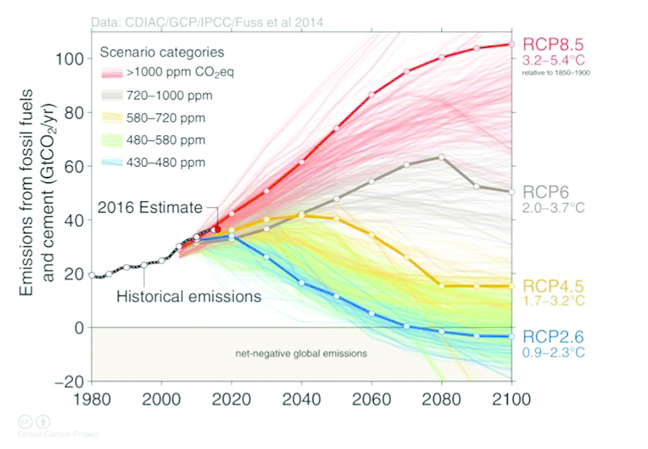 Cumulative emissions of CO2 largely determine global mean surface warming by the late 21st century and beyond. Most aspects of climate change will persist for many centuries even if emissions of CO2 are stopped – Last IPCC report 2014

The climate response to these emission scenarios is simulated using global climate models. Whilst differing in complexity, these models represent physical processes that influence the movement of heat and mass in the atmosphere and ocean. These models remain quite coarse, with spatial resolutions around 100-200km.

Producing change information for use in impact studies

Global climate models are very useful to predict how the world is changing globally, but governments, businesses and individuals need information that will be useful at a much smaller scale.

There are climate scientists that work on ‘downscaling’ these models. One of the issues of downscaling, is that many assumptions and simplifications need to be made. So, the uncertainty over predictions is usually much higher.

How ‘good’ are model simulations of future climates?

Models are simplifications of the real world and can be more or less skilful in simulating climate change. To support the development of climate models, the World Climate Research Programme (WCRP) organise regular model inter-comparison projects.

WCRP experiments help scientists understand model capabilities in simulating natural climate variability and predictability on decadal and centennial time scales. They produced results that underpinned much of the climate science reported by the Intergovernmental Panel on Climate Change (IPCC).

To avoid becoming reliant on the outcomes from any particular model, good practice in climate change research stipulates that researchers should attempt to consider all the key sources of uncertainty when investigating climate change impacts. These include:

The relative contribution of these to the total uncertainty of a projection varies between variables and regions. For example, rainfall projections are typically more varied compared to temperature projections because rainfall is strongly influenced not only by warming of the atmosphere, but also by shifts in atmospheric circulation patterns