Chemicals and Pollutants Within Freshwater Systems

Read about the diverse suite of chemicals present within freshwater systems and their potential for negative effects. 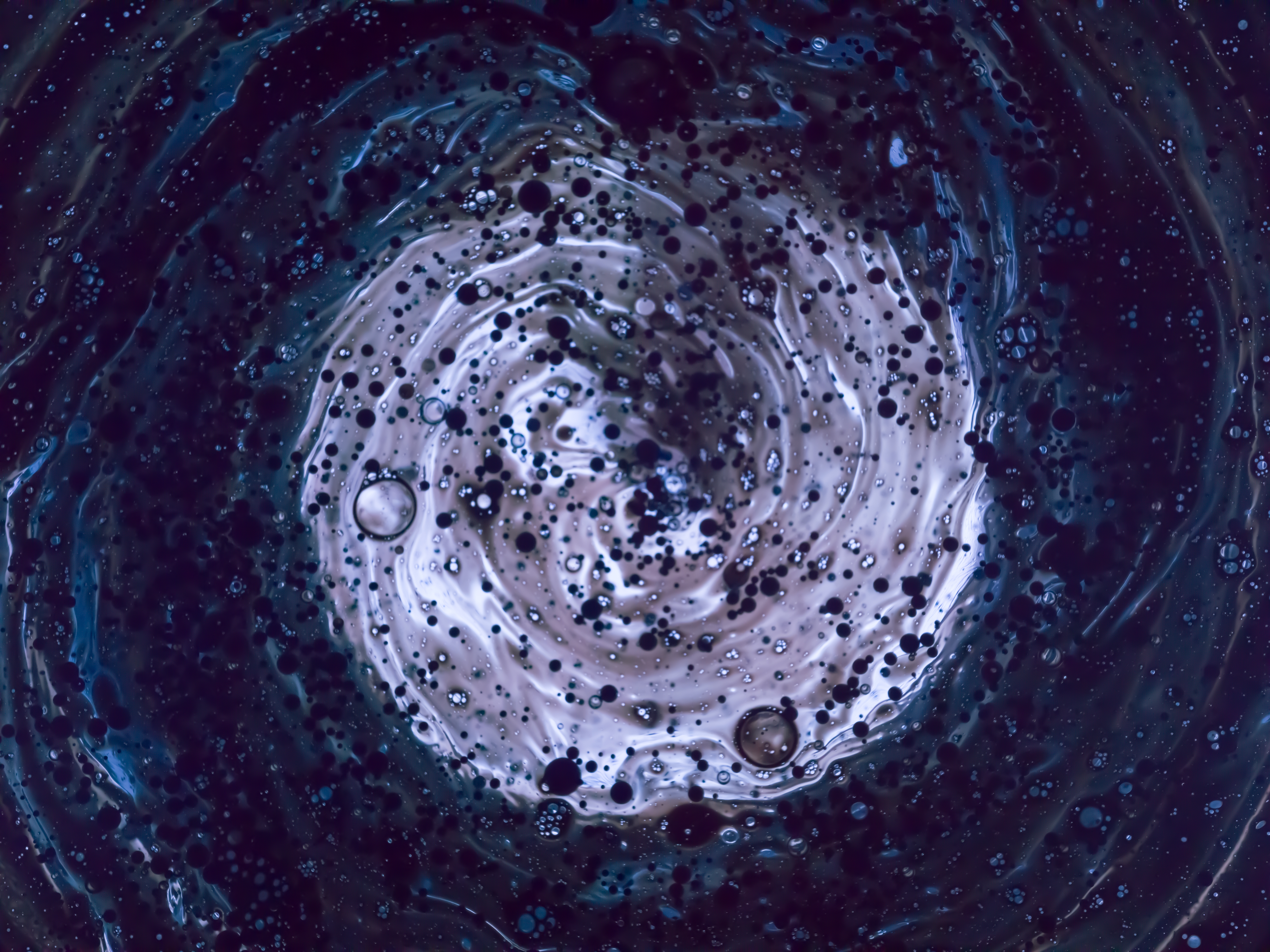 The so called ‘emergent pollutants’ that arise from the production of synthetic chemicals are attracting increasing attention, often dominating environmental news.

However, the array of complex chemicals that can pose a significant risk to freshwater ecosystems is large.

In this article, we will explore the diverse suite of chemicals present within freshwater systems and highlight their potential for negative effects.

The links to external sources are optional reading if you are interested in a certain area. You’re not expected to read them all.

The concentrations and distribution of chemical pollution in fresh water is highly variable locally, regionally and globally. The existence of a wide range of sources and transfers mean that the composition of pollution at any given site is invariably relatively unique.

Effects can arise from some chemicals that are present in the highest concentrations, but also the nature and interactions among chemical mixtures can dictate the overall environmental effects within the environment.

Plastics are produced in large quantities across the globe, and by 2015 around 5000 million metric tons of plastic had been released into landfills or to the environment. As well the physical effects of entanglement or blocking the digestive tracts of organisms, plastics can give rise to toxic effects either from chemicals added to them during production or bound to their surfaces.

Effects depend upon the size of the plastic relative to the organism. Large, mega- (>1 m) and macro-plastics (>25 mm) can cause significant negative effects across a range of organisms, from birds to large mammals. At the other end of the spectrum, the effects of micro- (0.001-1 mm) and nano-plastics (<0.001 mm) remain poorly understood, yet a suite of ‘perceived risks’ exist.

The large number of ‘perceived risks’, has led to the portrayal of plastic pollution as one of the largest threats to contemporary biodiversity.

In comparison to other pollutants, however, the true risks of plastics in the natural environment are extremely poorly quantified.

The development of pharmaceuticals, as well as increases in their prescription and utilisation, has led to an exponential increase in the concentrations observed in freshwater systems. As an example, over 1074 million prescriptions were dispensed in the UK over 2009.

This broad range of compounds has been a focus of contemporary research due to the diversity of chemicals, the increasing volumes of production and the fact they are manufactured with the intention that they affect biological systems.

Pharmaceuticals operate through a range of pathways, from neurological stimulation (Carbamazepine – an anticonvulsant) to glucose inhibition (Metformin – an antihyperglycemic).

The mixture of pharmaceuticals present in freshwater ecosystems pose a significant threat as the biological targets they interact with in humans are also present in many organisms. For example, approximately 90 % of human drug targets were shared with 23 assessed mammalian species. As with other chemicals, however, the true scale of ecological effects is poorly quantified.

The manufacture of industrial machinery and products continues to produce toxic compounds. For example, flame retardants are widely used in both commercial and domestic products and are associated with significant disruption of the endocrine system in organisms.

This group of functionally important chemicals generate a range of sub-lethal and lethal effects – from reduced growth to population declines. These chemicals are often persistent within the environment, and pose a long-term risk to freshwater ecosystems.

Although no longer deemed ‘emergent’, heavy metals continue to be released into freshwaters from different activities. Metal mining is still a widespread activity in some parts of the world, while the legacy of mining activities in former industrial regions is associated with continued emission of copper (Cu), lead (Pb), zinc (Zn), mercury (Hg) and cadmium (Cd) in former extraction sites. Industrial activities also provide a source of heavy metal pollution, for example lead-acid batteries and metal production (soldering).

The ecological effects of these pollutants can be severe and acid mine drainage, a concoction of heavy metals, sulphur compounds and low pH, has been linked to deleterious effects across aquatic ecosystems downstream from a range of types of mines, including collieries. Many metals are identified as carcinogenic as well as generally toxic.

In more economically developed regions or the world, POPs are now considered legacy pollutants. Although no longer in production, however, many remain detectable within water systems – often in organisms. Their extreme persistence (half-lives >10 years), provides a continued risk to freshwater species. The toxicity of these chemicals is variable, but in many cases severe.

POPs were linked to large declines in top predators over the 1960s and 1970s, in particular Peregrine falcons, Sparrowhawks and Otters. The majority of these chemicals are now banned from either production or use, yet their persistence provides a long-term threat to biological communities.

The phase out of persistent chemicals, for uses such as pest control (e.g. organochlorine pesticides), has led to the introduction of other pesticides that can also give rise to biological effects in freshwater ecosystems.

For example, large uses of organophosphates (e.g. dimethoate) and synthetic pyrethroids (e.g. chlorpyrifos) in agricultural livestock protection has been linked to downstream effects, with the loss of invertebrate and fish taxa.

A contemporary suite of systemic pesticides such as neonicotinoids (e.g. imidacloprid), incorporated into crop seedstocks, were initially designed to avoid wider contamination, but evidence of non-target effects on pollinating insects, soil organisms and freshwater organisms is growing.

The continual development of pesticides has occurred over time, with pesticides tested for direct effects on target organisms, applied across agricultural systems and then retracted after effects are observed on non-target taxa.

Inorganic chemical pollutants are widespread and range from the use of road salt to prevent ice formation, often in urban areas, to the uses of nitrate and phosphate distributed as agricultural fertilisers. These compounds, as well as sometimes being toxic in their own right, alter the transport and behaviour of other pollutants, such as heavy metals.

Time-lags have been identified in both the release and mitigation of nitrate and phosphate pollution across river catchments. Considerable stores of both compounds can be remobilised over long periods of time. In urban areas of Europe, large steps have been made to reduce the levels of these regulated pollutants and complementary improvements in biodiversity have been observed.

In other regions, often where agricultural is intensifying, the use of these chemicals has increased – presenting a continued and increasing threat to freshwater biodiversity.

Developing strategies for mitigating pollution is challenging. The range of pollutants and multitude of sources makes the identification of risk and subsequent implementation of management difficult.

Interventions at the source of production are most effective, for example the ban on microbeads in the UK, yet this is often unfeasible due to the widespread use of a chemical or its important human uses (e.g. many pharmaceuticals).

Limiting the entrance of pollutants into the natural environment is the most commonly adopted strategy, but in order to do this a large volume of information is required: