A water governance example from the European Union

Read about the approval of the Water Framework Directive (WFD) in Europe in 2000 and its impacts. 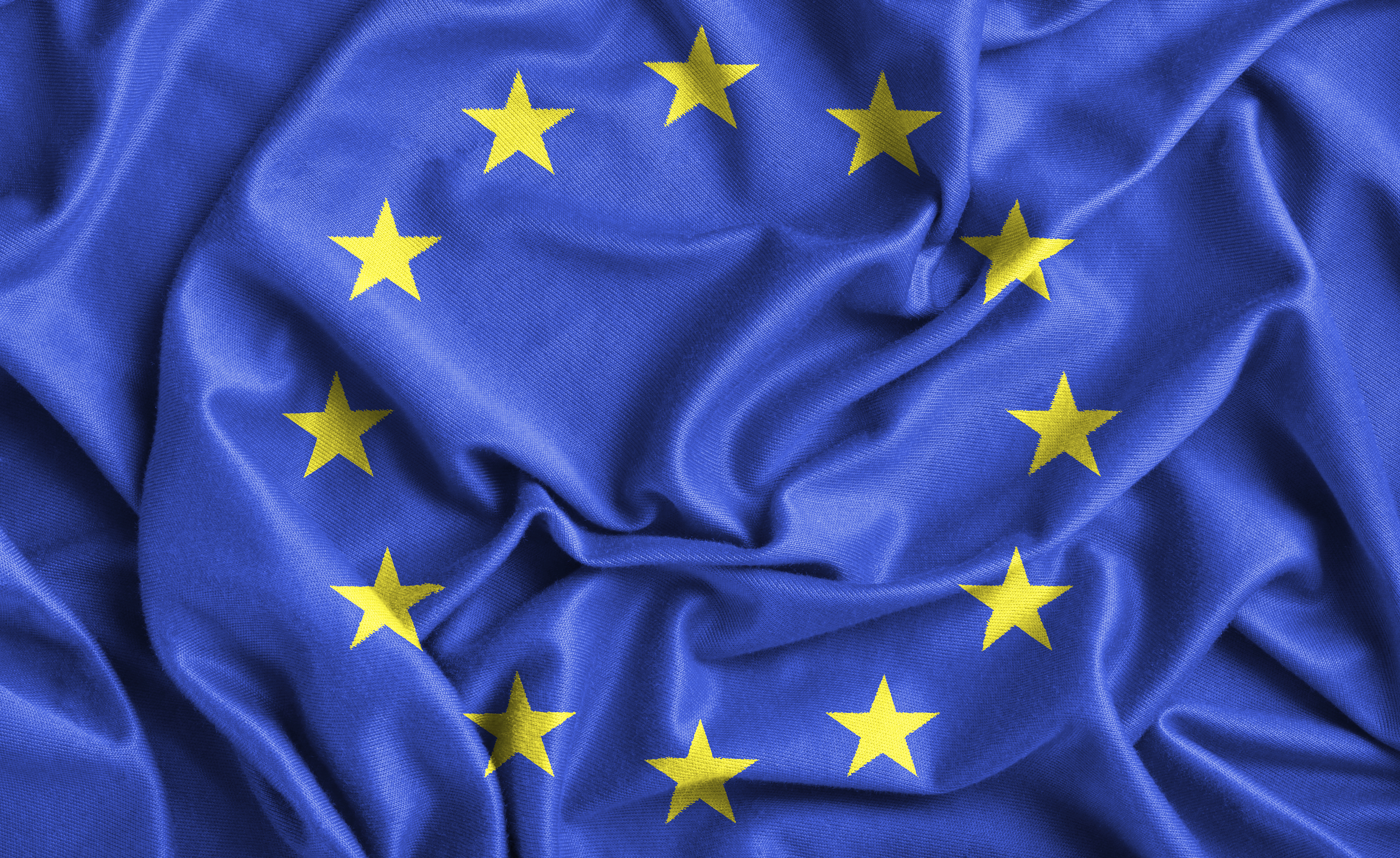 Water security problems are often the result of inappropriate governance. Integrated water resources management (IWRM), is a concept to improve the governance of water resources by considering together: river basin integration, public participation and the recognition of the socio-economic value of water.

One of the best examples of the translation of this concept into public policies was the approval of the Water Framework Directive (WFD) in Europe in 2000. In Europe, sustainable development of water resource management is primarily achieved through environmental governance.

Here governance, means more than governmental interventions. Instead, it includes a set of flexible strategies aimed at facilitating environmental conservation, the management of environmental risks.

The success of environmental governance depends on the effective regulation of the use of natural resources. This is often achieved through a combination of state-oriented and market-oriented approaches.

Some lessons from a practical case

The implementation of the WFD in Scotland is a good example of with the difficulties in developing an efficient water governance.

In 2003, Scotland boldly decided to be the first nation in Europe to translate the European WFD into national legislation. This initiative was considered as a genuine opportunity to deal with the totality of water-related environmental problems. This was all the more important for a country that depends socially, culturally and economically on the quality of the water environment.

This move was acclaimed globally. However, the government did not fully consider important existing barriers to success such as the lack of regulatory authority or the poor level of enforcement resources. As a consequence, there seems to be a broadening gap between the initial ambition and the reality of the new water regulation.

Perhaps, the inclusion of the WFD in national legislation would have needed further innovation in water governance, for example through a better engagement with all the catchment stakeholders (water utilities, local communities, farmers, …).

This example helps to understand the challenge of reforming water governance, and the need to take into account the connections between territorial politics, environmental vulnerability, and economic pressures.

Water governance is more than just management in that it seeks to combine regulatory institutions (laws, policies), informal institutions (power relations and practices) and organisational structures.

As a participatory process, it is therefore an inherently social and political activity. However, in practice, it may be challenging to move beyond traditional top-down approaches.