The environmental impacts of food production 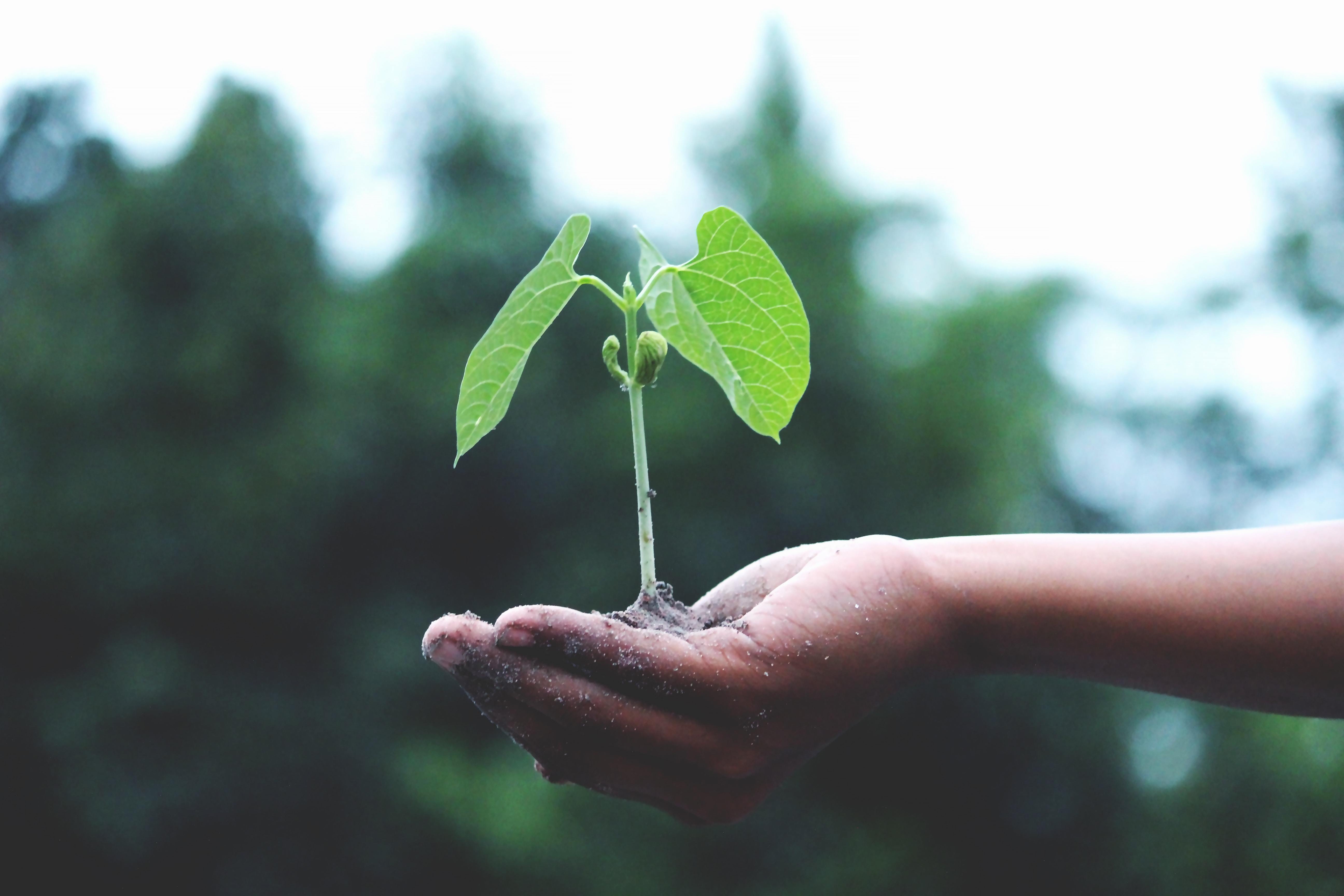 According to the Environmental Protection Agency (EPA), food consumption accounts for 28% of the world’s ecological footprint. The environmental impact of feeding our population is therefore substantial, is potentially long-lasting and in some cases, irreversible. In this section we will briefly look at some of these impacts in turn to help you understand the challenges we face.

Our soils are an often neglected factor in determining environmental health but every crop grown on earth depends on a fertile soil profile. Alarmingly, a recent UN study estimated that fertile soil is being lost at a rate of 24 billion tonnes a year. This equates to approximately half of the Earth’s topsoil being lost over the last 150 years [1]. Intensive agriculture and farming practices are driving this loss by accelerating soil erosion and reducing soil fertility. Erosion is naturally driven by rainfall and wind, but food production has the potential to increase erosion rates because of land conversion (such as deforestation) from natural vegetation to agricultural crops. Cultivation methods such as tillage can further damage the structure of the soil reducing the depth and structure of the soil profile and making it less suitable for crop growth in the future. In the most extreme case, soil erosion can ultimately lead to desertification, whereby previously fertile land is turned into desert.

Soil fertility is determined by the organic material and nutrients in soil that are available for plant growth. When crops are intensively grown in monoculture year upon year in the same soil the organic material and nutrients are removed at each harvest. Chemical fertilisers are generally used to supplement soil fertility with the potential side-effect of water course pollution or further degradation of soil health.

Water use and pollution

Despite more than two thirds of the world’s surface being covered in water, only 3% of this is fresh water, and 1% of this is available for human consumption. Water scarcity is a global burden, with 1.1 billion people lacking access to sufficient, clean water and food production accounts for 70% of global water usage [2].

As economies have grown in developing countries, there has been a significant move away from starch-based diets towards the more water intensive, meat and dairy products, each with an associate water footprint (Figure 1.7.1). The water demand of the food industry is expected to increase as the population continues to expand. As well as considerable water usage, improper use of pesticides and fertilizers, poor management of animal manure, as well as inefficient practices in the food processing industry causes pollution of ground and surface waters. Further reducing access to safe and clean freshwater.

Figure 1.7.1. Diagram showing the amount of water that is required to produce an amount of product.

The design and wide-scale use of chemical fertilizers and pesticides were an important development in our farming practice that has enabled us to feed a growing population. The rise of agro-chemical use was most pronounced in the 1960’s and in many cases this coincided with the approach of growing high yield crops in monoculture that would respond to these chemicals. At around this time, dramatic reductions in the biodiversity of species were recorded in the developing world. Some of these impacts are direct, such as the toxicity of some chemicals to wildlife. An example is the infamous effect of DDT on bird populations in America, observed by Rachel Carson in the book ‘Silent Spring’. More recently, the impact of agro-chemicals on declining bee populations has been identified in the UK.

Why is biodiversity important?

The term biodiversity defines the variety among living organisms and plants. It includes diversity within species, between species and of ecosystems [3]. This diversity is crucial in determining how an ecosystem (a part of the planet with plants, animals, soil and water) functions and stabile it is. As humanity has become the largest factor to influence change upon ecosystems it has been realised that biodiversity is the most important factor to whether an ecosystem is resilient to change.

We have also began to see biodiversity as important to the provision of what we term ‘Ecosystem Services’. Simply put, these are the resources nature provides, either directly or indirectly, such as crop production and pollination, nutrient cycling and climate regulation. In particular, the diversity of insect pollinators is crucial to global agricultural productivity, ensuring plants produce harvestable crops for human use.