Skip main navigation
Home / Nature & Environment / Agriculture / Grand Challenges: Food for Thought / What is soil and why are we losing it?

What is soil and why are we losing it?

Understand what role soil plays in agriculture and learn about the factors which affect and threaten it. 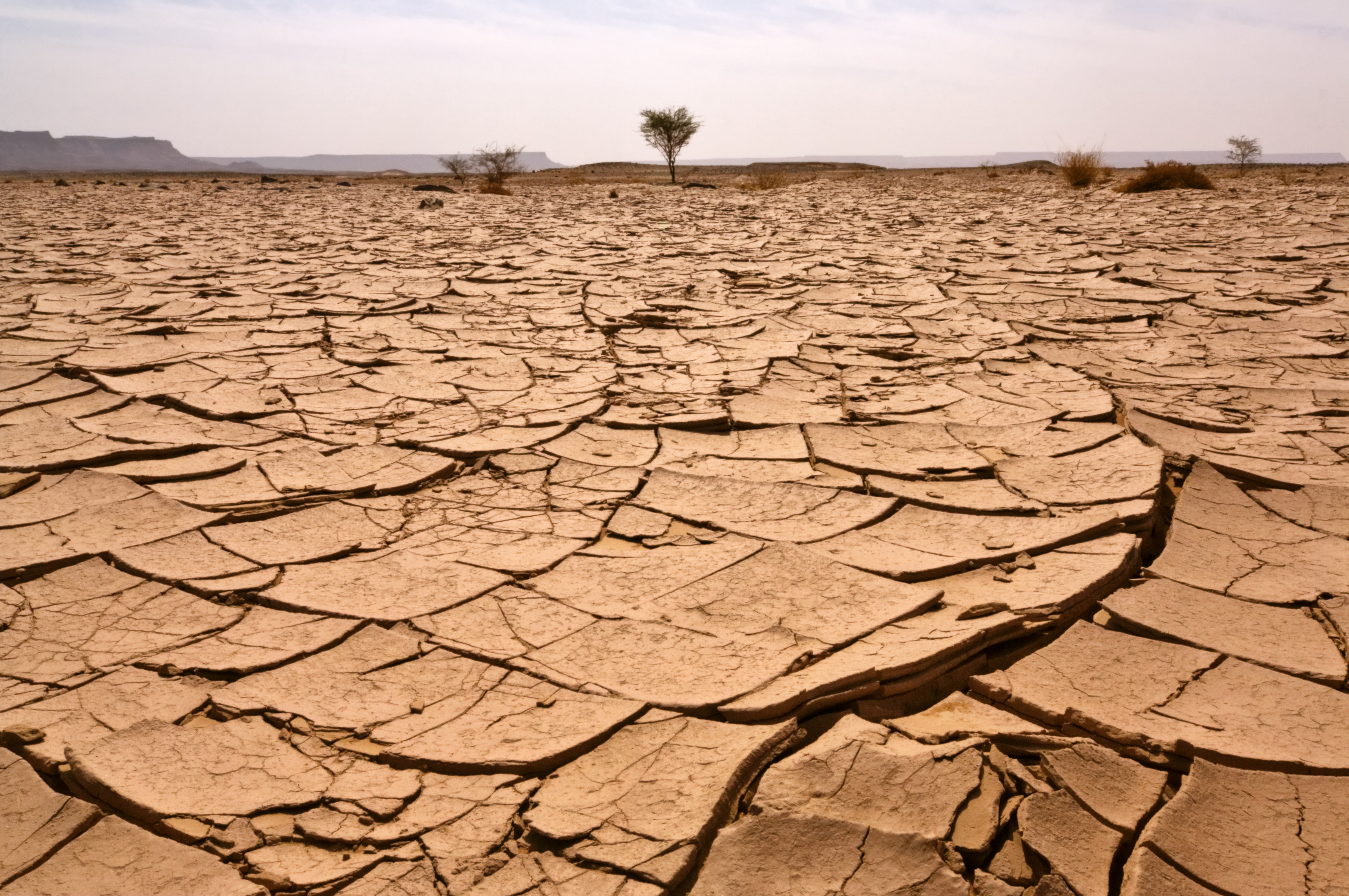 A soil layer covers most of the land on the planet but the thickness of this layer is very variable. This soil layer would represent the ‘skin’ of the planet given it is much thinner than the crust beneath but it is the medium in which all plants grow and so is crucial to all life on earth. When soils are compromised in some way (through erosion, degradation or removal), ecosystem function is threatened and our ability to grow crops is limited.

Soil is a mixture of 3 key components: Minerals, water and organic matter. Each of these elements originates from the environment with minerals being released from rocks and water either originating from the ground or rainfall. The organic matter comes from material that was once living and has become incorporated into soil. It is made up of parts of plants (roots or leaves), animals (small invertebrates mostly) or microorganisms like bacteria. The mixture of these components takes place over 100’s to 1000’s of years so that, over time, the depth of the soil layer gets deeper and deeper and starts to form layers known as horizons. The most commonly referred to horizon is known as the topsoil or ‘A horizon’ as this is the most productive, fertile layer for growing plants. The abundance of either minerals, water or organic matter in soil varies substantially depending on their availability in the environment where the soil is formed. For instance, soils in hot, dry countries are characteristically dominated by minerals derived from bedrock, have a low water content and lower organic matter content because plant growth is restricted by a lack of available water.

There is a very important, direct relationship between soil and the plants that grow within it so that the healthier the soil is, the more plant growth is promoted and in turn, the healthier the soil becomes. This is because plants provide soil directly with organic matter from their roots and as parts of them drop into the soil. this is know as Soil Organic Matter (SOM). Around 50% of SOM is composed of carbon so we also often use the term Soil Organic Carbon (SOC) when considering soil health.

Interesting fact: Did you know there is twice as much carbon stored in our soils globally than there is in the atmosphere right now!

If you think of a tall tree with a wide trunk you can imagine that the bark, leaves and flowering parts of that tree are all very different in their structure. Indeed, if this tree died and fell over these different parts enter the soil and may stay there for very different lengths of time depending on how ‘tough’ they are to breakdown. They would all become part of the SOM in that soil and over time, release the nutrients required for other plants to grow.

We have already hinted that different parts of the world have different amounts of organic matter available to enter soil. Hot equatorial climates a long way inland have lower SOM soil stocks than cooler, temperate (Northern hemisphere) climates and coastal regions. If you want to grow crops in a soil for food, this is a very important fact to consider. The conditions best for plant growth are also those best for rich soil formation that is termed fertile.

Around 98% of the calories consumed by our population globally are from crops grown on land. As the population has boomed, the extent to which land has been exploited to grow these crops has dramatically increased and the methods used have become more intensive. Worryingly, a recent UN-backed study estimated that one third of our land is now degraded and that fertile soil is being lost at a rate of 24 billion tonnes a year. There are two main ways agriculture can degrade soil: Physical processes like ploughing of soil and the addition of chemicals that destabilise the soil horizons and damage its biological function. The continuous ‘extractive’ nature of repeated harvests that remove crops from soil before they can return organic matter and nutrients to it thereby reducing its fertility.

These problems are outlined clearly by the UN convention to combat desertification (UNCCD) in their first report on the global land outlook. You can access the report on their website and learn more about the key issues touched on this section so far by clicking on the link at the bottom of this page.