Health systems are designed by and for the majority and may not meet the needs of socially excluded groups. How do we rectify this? 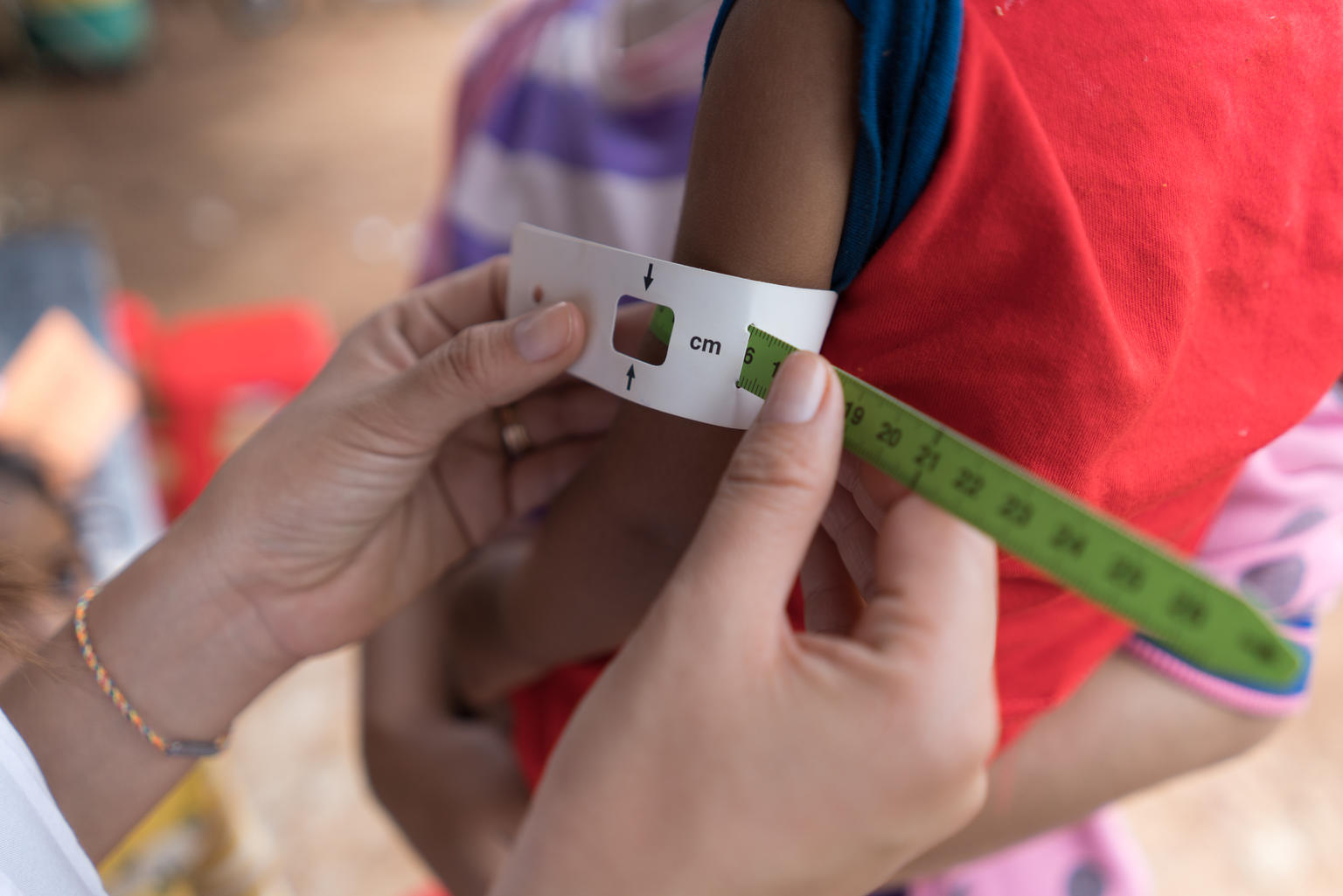 What approaches have different health systems taken to address equity?

The report An Asia Pacific Spotlight on Health Inequities (Friel & Loring, 2011) provides a good overview of what countries in the Asia Pacific have done. Health systems can build strong information systems to monitor health related inequalities, or they can provide financial protection to the vulnerable, or target certain marginalised groups to make services accessible to them. Universal Health Coverage (UHC) is the most prominent health system strategy being adopted by countries (and a stated goal in the Sustainable Development Goals) to provide financial protection and reduce inequities. Implicit within the UHC agenda is the assumption that the existence of financial barriers for important sub-groups of the population (such as the poor) is a major gap in achieving improved coverage.

However, there are other barriers preventing different sub-groups from achieving better coverage. When health systems are designed by and for the majority, they may not be acceptable or appropriate to the needs of socially excluded groups such as migrants, indigenous groups, refugees or people with disabilities. These sub-groups often have different needs or face additional barriers (e.g. stigma, language, culture). Health providers can contribute to these inequities by discriminating against certain population groups. Therefore, even while addressing financial access, health systems need to pay attention to the needs of different sub-groups and move beyond the one-size-fits-all approach. Involving communities in the design and planning of health services is one strategy that is being promoted for a more equitable health system.

In order to address equity within its health system, Cambodia implemented a health equity fund (HEF) scheme in 2002 to improve access to hospital services for the poor. Two non-government organisations were contracted to implement the scheme – they interviewed potential patients to assess eligibility and classified them into very-poor, poor and non-poor. The very poor and poor received full or partial benefits packages which included hospital user fees, payment for transportation costs, food allowance during hospitalisation and funeral costs if the patient died. Although utilisation did increase, many patients were still found to be borrowing money to pay for healthcare.

In 2007 the scheme was extended to provide safe delivery services for poor women in three rural districts. Eligible women were given vouchers for free services at the health centre through the pregnancy, delivery and immediate postnatal period, transportation costs and referral hospital costs in case of complications. Again, utilisation rates improved but several problems were identified such as lack of transportation or very expensive transportation at night, informal payments by midwives and lack of childcare for older children making it difficult for women to come to facilities.

Have a go at answering these questions using the comments section below.