Uganda has recently implemented UNICEF’s seven step approach. What impact has it had? Read this case study to find out. 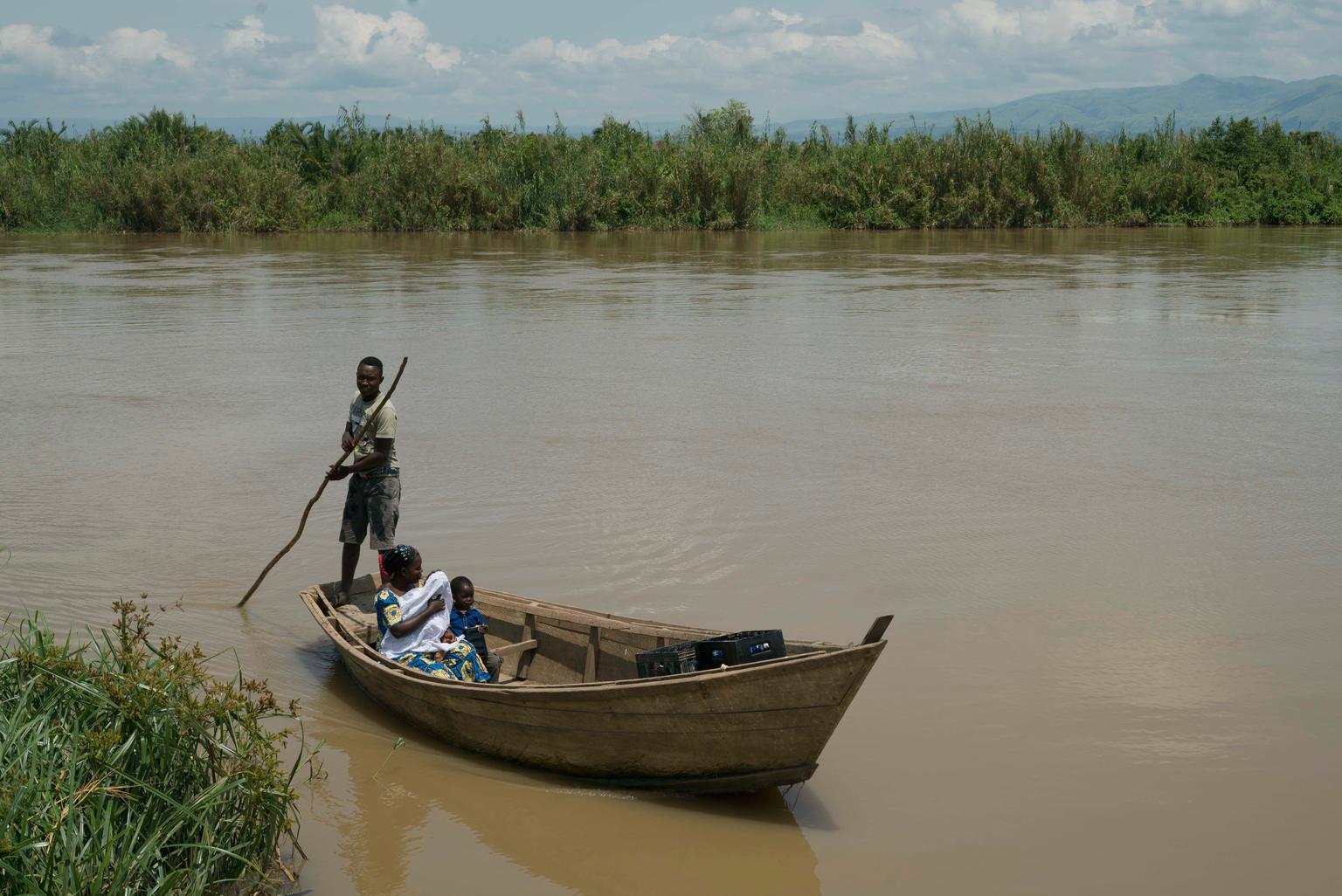 How has the seven-step approach to an equity-focused health system analysis informed policy development?

Uganda has recently used this approach to develop an Investment Case for Reproductive, Maternal, Newborn, Child and Adolescent Health (RMNCAH) for the Global Financing Facility funding. Although Uganda has aspired to provide a minimum package of health services (Uganda National Minimum Health Care Package) to its entire population through a universal entitlement to publicly financed health care services since 2000, it continues to be plagued with large inequities, with the poor, rural and uneducated populations continuing to have low coverage of interventions and high disease burdens and mortality rates. Inadequate health financing is highlighted as a key barrier to better services and providing financial protection to the vulnerable (who we now know face several financial barriers other than just user fees).

The Investment Case identified populations who were missing out on health services by doing an equity analysis using data from the Uganda Demographic Health Survey (UDHS) to reveal patterns of disparities related to geographic locations (regions), wealth, gender, urban-rural divides, ethnic groups, and educational levels. As a next step, it identified a package of high impact interventions to address inequities in coverage and mortality outcomes; and recommended that high disease burden populations be targeted. Based on this analysis, it also highlighted the need to geographically target deprived districts so that these regions benefit first. While identifying barriers to increased coverage and subsequent action areas, the plan acknowledges that multi-sectoral action will be critical to achieving RMNCAH targets and more effort is needed to work collaboratively with other sectors, despite the challenges of doing this at the national level in Uganda.

What the seven-step approach helped the Uganda government do in this case was to prioritise actions to address inequities within the most deprived populations – which were defined geographically. Often geographical drivers of inequity are easiest to target by policymakers, but attention also needs to be given to ensure that the most vulnerable population groups within these districts don’t continue to miss out, such as people with disabilities or other stigmatised populations.

The Global Financing Facility emphasises the need for strong results monitoring to ensure that the increased investments are helping move towards the achievement of the SDG targets. Do you think current indicators and data sources such as the Demographic Health Surveys allow us to adequately capture information on deprived population groups?