What does a fiscal space analysis look like in practice? This article provides Indonesia as an example, providing comparisons with other countries. 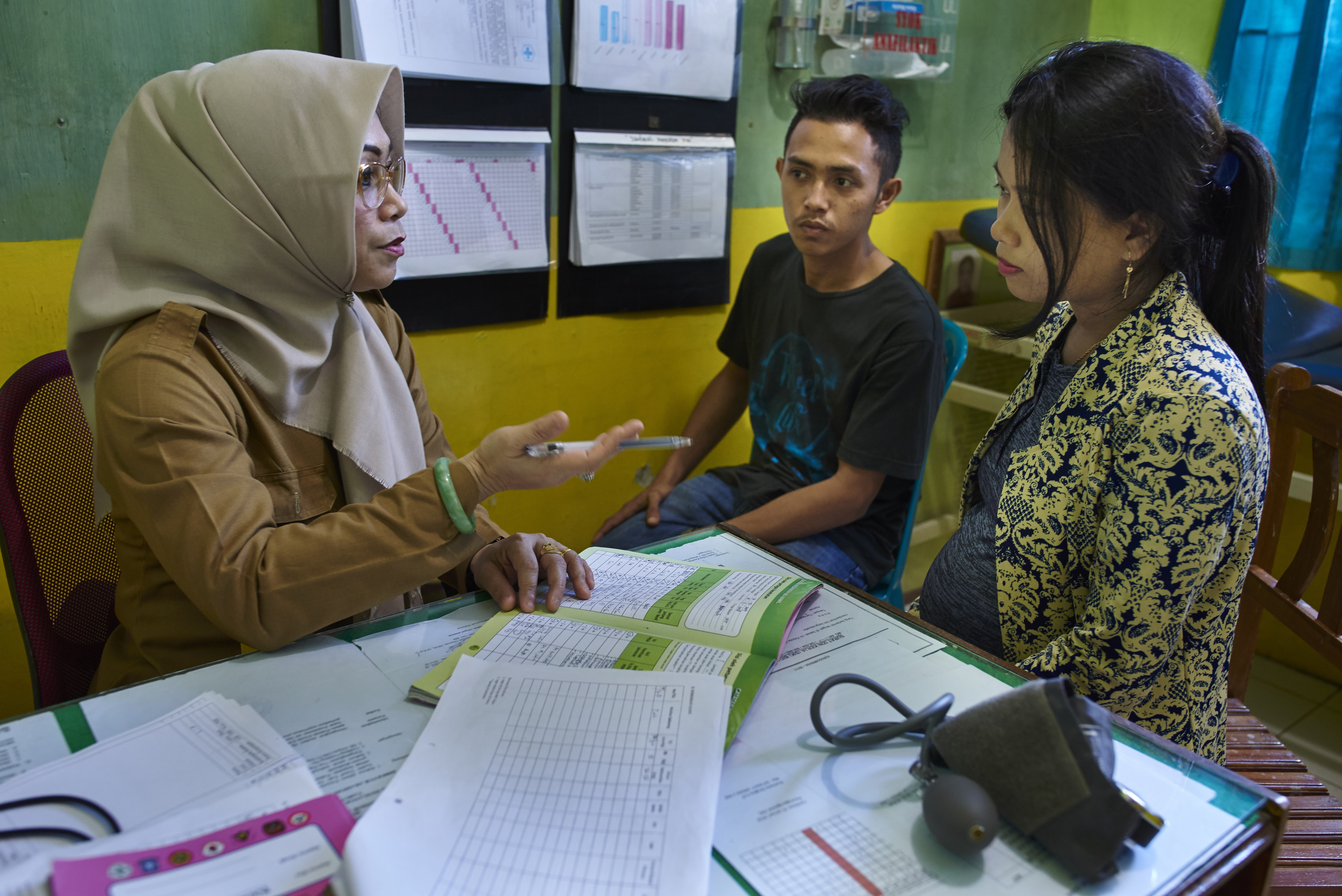 What does a fiscal space analysis look like in practice?

Let’s have a look at recent fiscal space analysis for health in Indonesia, by Ajay Tandon and colleagues (2009).

The table below taken from their report gives a snapshot of critical health spending indicators in Indonesia compared to other countries in the region. 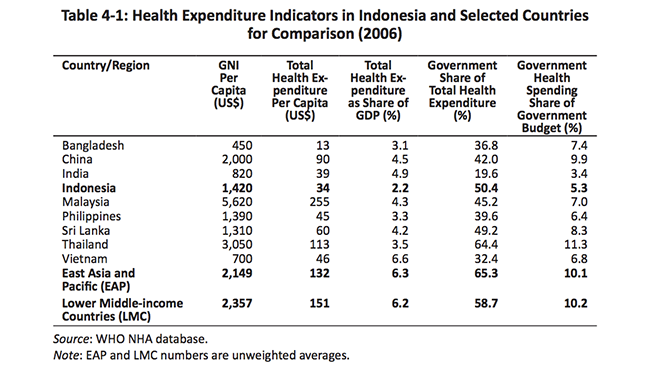 The full report on this fiscal space analysis in Indonesia is helpful to read in order to understand the processes, data and analyses required to identify fiscal space. A link to this paper is provided in the ‘see also’ section below.