Does task shifting address issues of specialised clinical staff shortages? The case study in this article looks at commons types of task shifting. 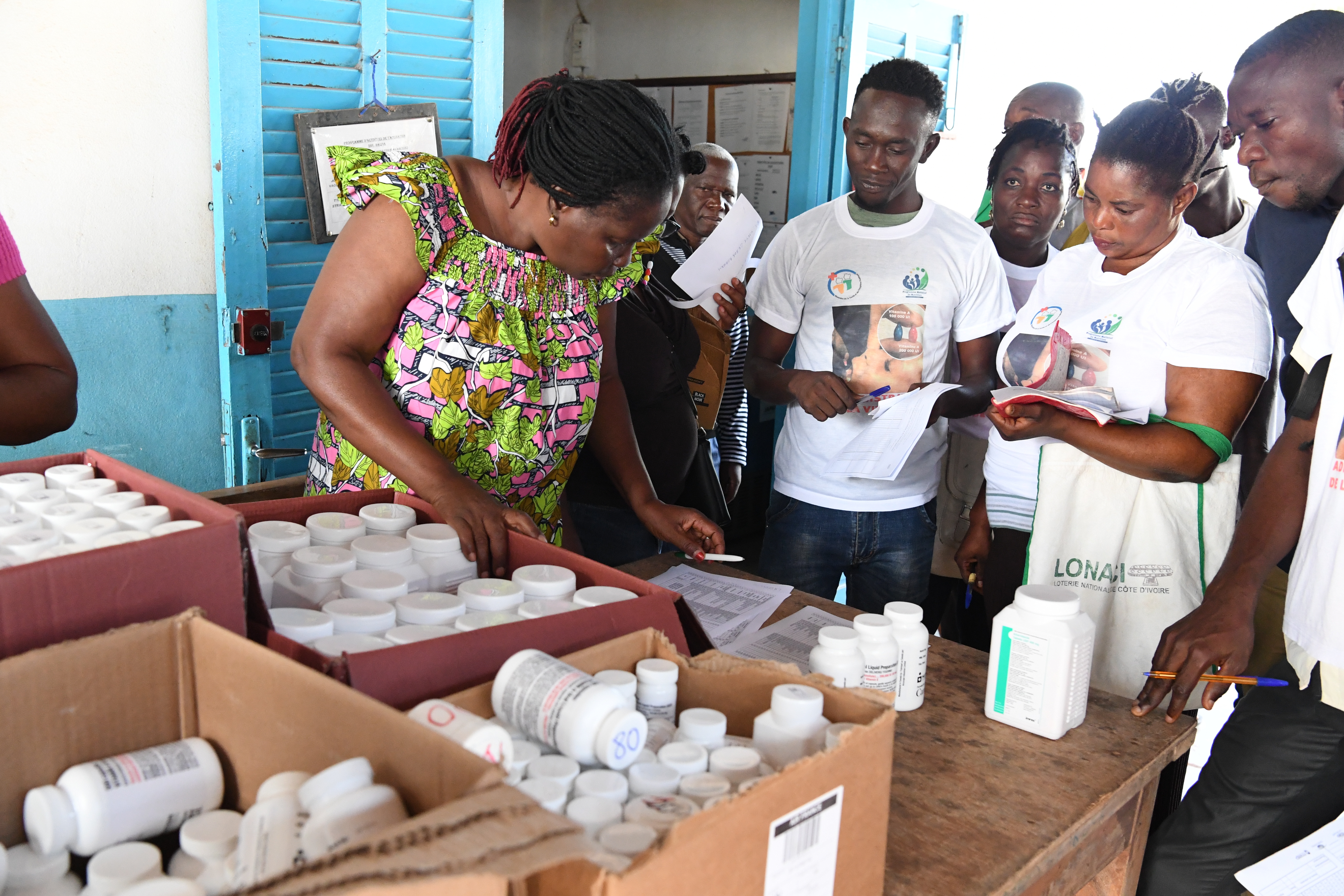 As we saw previously, there are different types of task shifting. In settings where there is a shortage of highly specialised clinical staff, task shifting is increasingly being explored as a strategy to provide health interventions and improve population health outcomes. Let’s look at a case study of common type of task shifting

The researchers found that there was a significant improvement in case management in facilities that received the training and supervision, compared to facilities that did not receive the training and supervision. They then compared the performance of the two different cadres of health workers to see if there was any difference in the quality of IMCI care provided by them.

This is one of many similar case studies which have concluded that short ‘on-the-job’ training and careful supervision can allow task shifting to staff with lower levels of pre-service training.

What do you think of these conclusions? Are you persuaded by this?

The IMCI intervention facilities also received improvements in supplies and information systems which the control (comparison) facilities did not receive. Would that raise some concerns that the results in the first study might not be due to just training and supervision?

The short term preservice trained staff were female and trained in reproductive health while the long term preservice staff were male and had broader responsibilities. Does that suggest to you that these factors might also affect the results?

Was the second follow up survey long enough after the first to demonstrate sustainability?

It is clear that although task shifting has many merits, it does require careful design and monitored training and supervision.

Consider how you would apply this recommendation to your own situation.