Remuneration is a big part of health spending. This article discusses how staff performance is influenced by the way it is given, and at what levels. 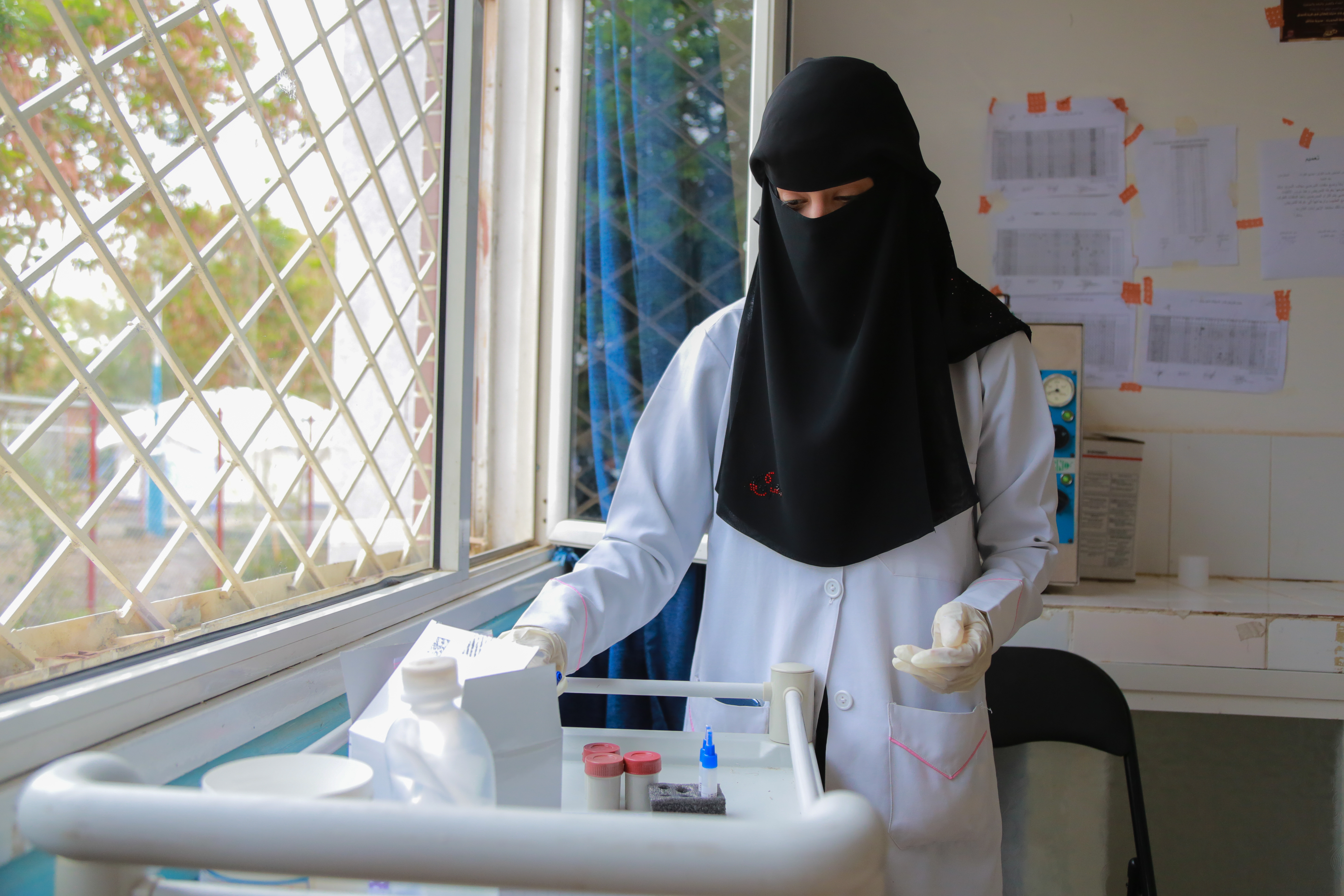 A large part of total health expenditure in any country is health worker remuneration; but how this remuneration is given and at what levels, can greatly influence staff performance. While financial incentives aren’t the only factors that influence performance, they are certainly important, and getting them right is a key part of improving health system performance.

Nevertheless, data to support our understanding of health worker remuneration are very scarce. McCoy et al. (2008), describe available data as: ‘inaccurate, incomplete, unclear and out of date’, and that data for private sector employees are even more difficult to find than public sector data. Despite the patchy data, they describe a series of trends in health worker remuneration:

Bertone and Witter (1997) make the case that the complexity of health worker remuneration is a neglected but important area for further research. They cite previous work which identified 8 categories (and 28 sub-categories) of medical and non-medical income generating activities, including agro-pastoral and commercial work, secondary jobs within the public sector, per diems, private practice and informal incomes derived from patient gifts and appropriation of public resources. Bertone and Witter note that this mix is increasingly further complicated by the introduction of performance based payment mechanisms in many countries, which are bonus payments for the achievement of targeted outcomes.

Understanding labour markets therefore does not just require data concerning ‘the wage rate’ but the many elements of pay, how they are determined and how they are perceived by health workers choosing between a range of job opportunities. We need this understanding to design effective remuneration systems that are attractive, perceived as fair and motivate efficient, high quality service delivery.

Bertone and Witter propose an agenda for research which is outlined in the table on page 6 of the pdf document provided (see ‘downloads’ section below). Look at the questions they outline, which represent much of the gaps in our knowledge about health worker remuneration. Which questions do you think would be most important to answer in your health system in order to start improving performance through changes in remuneration?