Regulation of human resources for health

Discussions on human resources for health often centre around health care providers, but what do we know about the people who regulate the providers? 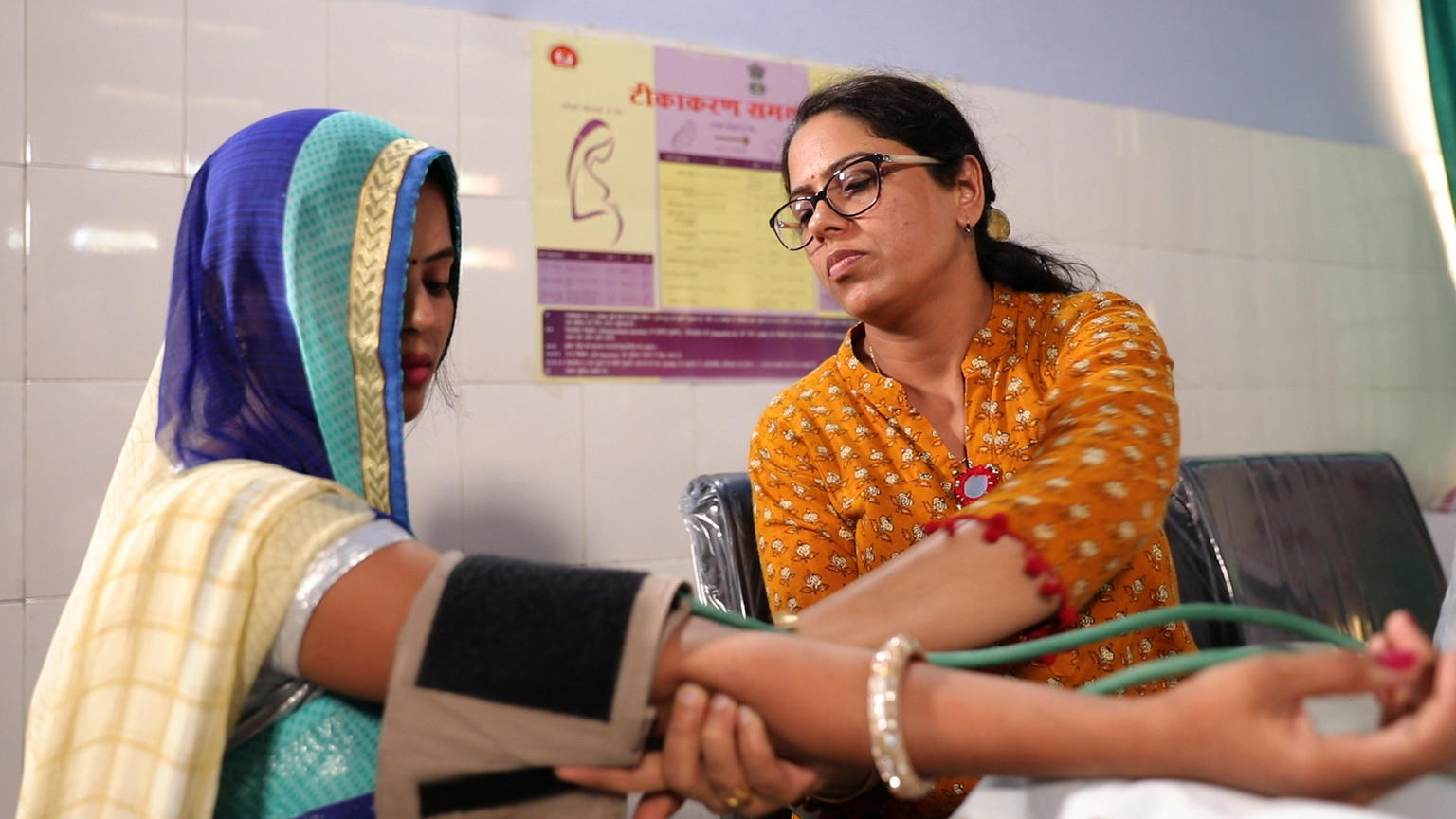 Discussions on human resources for health are often focused on health care providers, but what do we know about the people who regulate the providers?

Sheikh and colleagues (2015) looked at the function of health care regulatory organisations in two Indian states, to understand some of the reasons behind failures in regulation of health care providers, particularly providers in the private sector.

They found several gaps in policy design, with many basic regulatory functions not covered by any organisation, or only partially or weakly covered. Even when organisations were tasked with some aspect of regulation there were often gaps in carrying out this regulation. The reasons for these gaps included:

Health care regulation is a policy challenge in many low and middle-income countries, particularly those with a strong private health care sector. Sheikh and colleagues talk about this issue in the context of “mixed health systems syndrome” – a distinctive public–private mix in health care that shows signs of compromised quality and equity, where out-of-pocket payments and market provision of services are the main way of financing and providing services (Nishtar 2010). They suggest that the failure of regulatory organisations and the factors which impair good regulation, observed in their study, are part of a broader picture of this mixed health systems syndrome in India.

Reflect on the following questions, and comment with your thoughts below: