The role of the private sector in universal health coverage 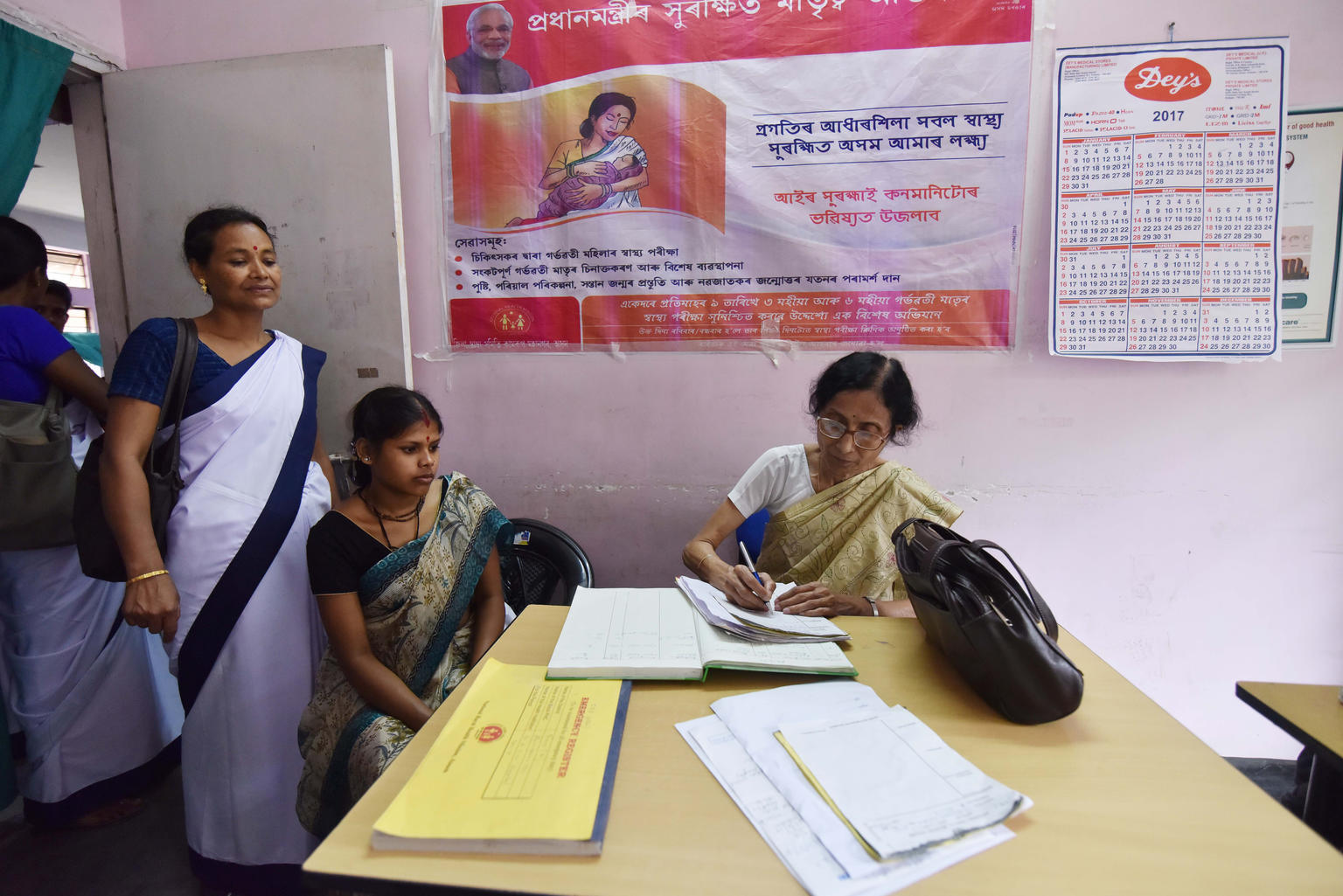 Much of the debate about the private sector focuses on its own activities and their efficiency, effectiveness, quality, and distribution. But this debate misses the most important point. What are the implications of private sector activities for the system as a whole?

For example, it may not matter that a group of private sector providers serves only the rich, if the impact of its activities is to enable better access to public sector services by everyone else, because removing rich clientele from the public sector leaves more resources available for the rest of the population. On the other hand, if private providers absorb scarce human resources, leaving the public sector short-staffed, then we might consider the net impact to be negative.

These questions – what is the impact of one set of activities for another set – exemplifies a focus on the system level rather than the service level, and is clearly the relevant focus for considering the role of the private sector in universal health coverage.

A recent series in the Lancet sought to answer the question: how can national and sub-national governments, together with other stakeholders, support management of the role of the private sector to best contribute to universal health coverage?

A review of evidence about quality, equity and efficiency across sectors (Morgan, Ensor, & Waters, 2016) found that service quality was often reported to be better in the private sector. However, technical quality was often inferior in the private sector overall when small, unregulated private providers were included in the analysis (for example, in DHS data). Technical quality was generally not worse where there were formal providers with a stronger private sector. Most private services were funded out-of-pocket and were more likely to serve affluent populations, but the poor used some types of private provider disproportionately, particularly informal providers. The review identified many different types of inefficiency in both public and private sectors, and noted that larger scale providers were often associated with greater efficiency and sometimes, better quality. There was mixed evidence on the relative performance of for-profit and not-for-profit providers, and mixed evidence on the competence of staff comparing public and private sectors – and consider that staff in many countries are engaged in dual practice or work in both sectors through their career, which complicates the analysis.

Dominic Montagu and Catherine Goodman looked specifically at the potential for different types of regulation to improve the outcomes from private sector involvement in the health systems of low and middle income countries (LMICs), (Montagu & Goodman, 2016). There are different approaches to regulation in the broad sense, and more specific tools for regulating and intervening. These interventions may also be targeted at different kinds of providers. The evidence for these approaches in LMICs is currently mixed:

Prohibition approaches have generally been ineffective in LMIC settings, due to lack of social support, ability to enforce a ban, or both. Outright prohibition of services or particular actors is less common, compared to ‘constraining’ approaches to regulation.

Constraining approaches, rather than outright bans, are widely used in engaging the private sector, but with limited evidence for their effectiveness, and plenty of evidence that these regulatory approaches are often poorly observed and policed. Accreditation approaches have been shown to be effective at improving service quality in some settings.

Encouraging and subsidy approaches seek to incentivise private providers to improve quality or expand service coverage. There is some evidence to suggest that these approaches, including training, quality improvement measures, social marketing and social franchising may all contribute to overall improved quality or coverage of services. Overall, these approaches are more suited to focused, targeted strategies rather than to addressing systemic challenges throughout the health system.

Purchasing approaches, including vouchers and contracting to improve service coverage by the private sector, have some evidence for their effectiveness, not only in improving coverage but also sometimes in improving quality.

One hypothesis that emerged in several papers in this Lancet series was that low quality under-qualified private providers – the bulk of the private sector utilisation as detected by DHS data in many countries – may well be best managed by ensuring an accessible and reasonable alternative, rather than by direct attempts to regulate them. This is a kind of ‘regulation by competition’.

This accessible and reasonable alternative appears most likely to be offered by an effective public system, although there are other examples, such as Bangladesh’s use of a publicly subsidised NGO based primary care system for urban populations. McPake and Hanson’s paper in this series reviews evidence for this, including showing that utilisation of unqualified providers drops dramatically once a government spends about 5% of GDP on health (McPake & Hanson, 2016).

What can we conclude from this attempt to review and reinterpret the body of literature on the private sector and the public-private mix with the universal health coverage perspective? First, we need more evidence. But there’s a strong hypothesis that the government’s main role is to ensure an effective, accessible, publicly subsidised service.

And this leaves two main potential roles for the private sector. It can deliver that core basic service under contract, like in urban Bangladesh, and/or it can provide additional care for those willing to pay. The government can provide services, purchase services, and regulate. But it’s clear that not all governments deliver on those responsibilities. In those cases, donor funded projects targeting intervention at the micro level can have an important role to play.

Reflect on the ways in which government health services provide an attractive, competitive alternative to private services in your context. What ways could they improve to be more attractive or accessible? What services might be appropriate to provide through the private sector?