Skip main navigation
Home / Politics & Society / How Politics Works: From the Individual to an International Scale / What is neoliberalism?

Neoliberalism looks at the economy in order to guarantee individual liberty rather than politics. Let's take a deeper look. 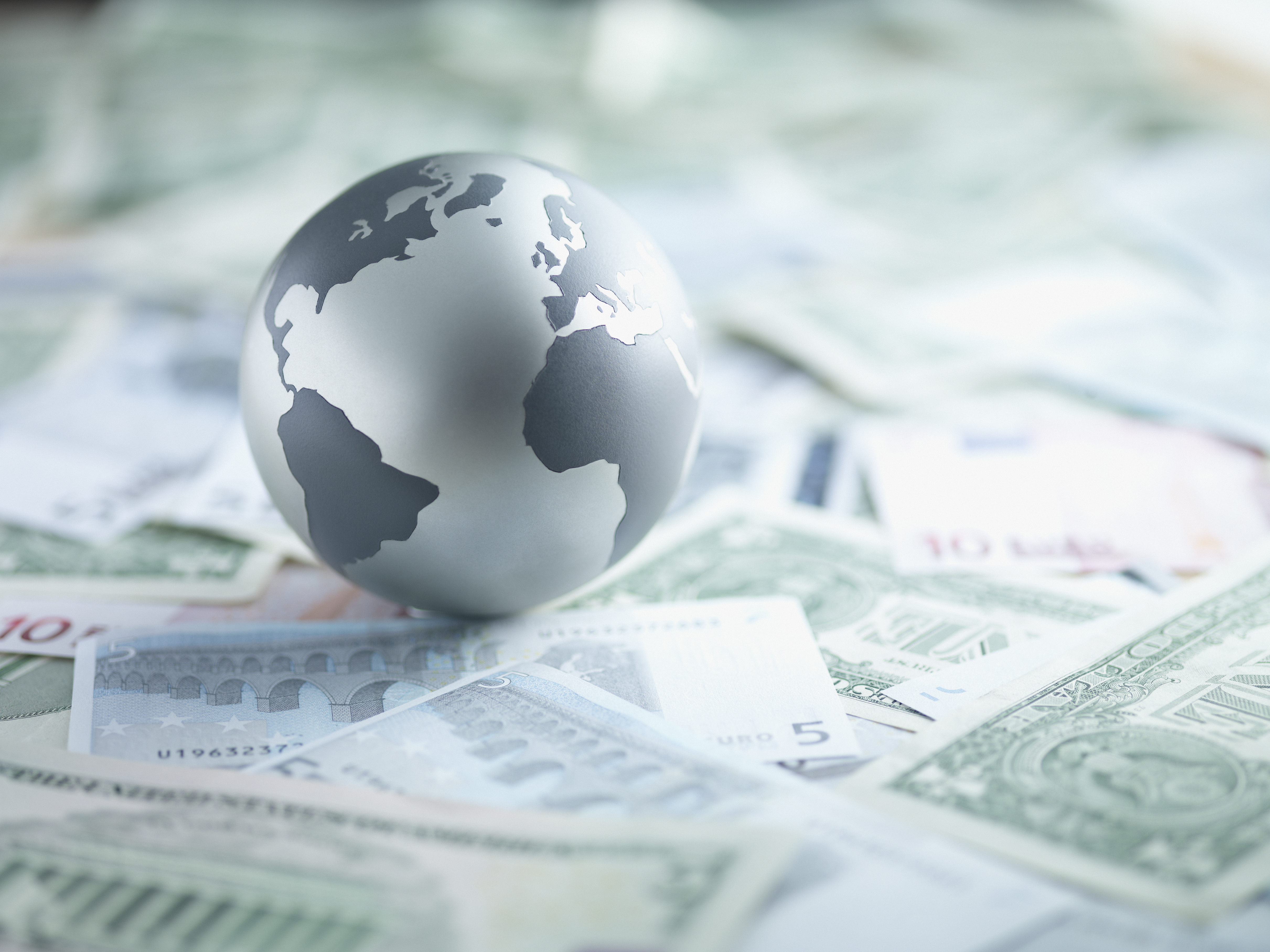 Neoliberalism is likely a word that you will have come across a number of times either on the news or in political discussion television programmes and podcasts. Its use has become a commonplace criticism of anything generally market-related, although this usage belies and masks a far more complicated and thought through set of practices.

The background of neoliberalism (where ‘neo’ is a prefix from Greek that means ‘new’) is in classical liberal philosophy and liberal economics and in particular the work of Mill, Smith and Ricardo. All three thinkers, characteristically of liberals at the time, appealed to the value of individual liberty as the highest political principle. Political and economic theory, they thought, should act for the benefit of this principle as a first-order priority, and look to develop others only afterwards. Mill (2002 [1859]) explained this clearly in On Liberty when he argued that,

‘The only freedom which deserves the name is that of pursuing our own good in our own way, so long as we do not attempt to deprive others of theirs, or impede their efforts to obtain it. Each is the proper guardian of his own health, whether bodily or mental or spiritual. Mankind are greater gainers by suffering each other to live as seems good to themselves, than by compelling each to live as seems good to the rest’

‘It is not from the benevolence of the butcher, the brewer, or the baker, that we expect our dinner, but from their regard to their own interest. We address ourselves, not to their humanity but to their self-love, and never talk to them of our own necessities but of their advantage’

For both authors then, individual liberty and individual’s self-interest are to be celebrated because their pursuit is the necessary (though not sufficient) prerequisite for a healthy and thriving society.

Neoliberalism takes these initial premises and turns them up to 11. Combining the classical liberal principles of individualism and the pursuit of self-interest, the economists of the Washington consensus Hayek, Friedman and Schultz developed a rigorous system of political economy in order to address a number of economic problems that plagued the 1970s (i.e. the abandonment of the gold standard, the 1973 and 1979 oil crises and the 1978-9 Winter of Discontent).

There were four principles that underpinned neoliberal logic:

So, as you can see, a sympathetic understanding of neoliberalism channels the optimism found in Mill’s On Liberty for human ability into an economic system that would allow for just this.

Why turn to the economy in order to guarantee individual liberty rather than politics?

Neoliberal political economists prioritise the economic realm precisely because they saw it as more democratic than contemporary politics. Some view the free market as inherently more democratic than periodic elections: why wait to allow individuals to vote on limited policies every four or five years when we can listen to them voting for their priorities with every transaction? Certainly, for Hayek, the true definition of freedom is the freedom to act (economically) within the free market because it is encumbered by politics!

However, neoliberalism over time became less about the creation of exchange-based relationships and more about the imposition of competitive behaviour in areas where no market could exist. One of the problems of neoliberalism is that it is not a model that can be tested; there is no hypothesis that can demonstrate the superiority of neoliberal logic over any other.

Criticisms of the model are often batted away simply by stating that neoliberalism is not as efficient as it might be only because it has not been allowed to expand to a level necessary for it to be entirely efficient. The problem with neoliberalism, for neoliberals, is not that there is no political regulation over economic transactions, but precisely because there is still some regulation.

One necessary outcome of such a logic is that neoliberalism must expand into every aspect of our lives and only then will we be able to tell whether or not it is a stable and just system.

Smith, A. (1981) An Inquiry Into the Nature and Causes of the Wealth of Nations. Indianapolis: Liberty Classics.