Find out more
Home / Politics & Society / How Politics Works: From the Individual to an International Scale / The outcome of economic individualism

The outcome of economic individualism 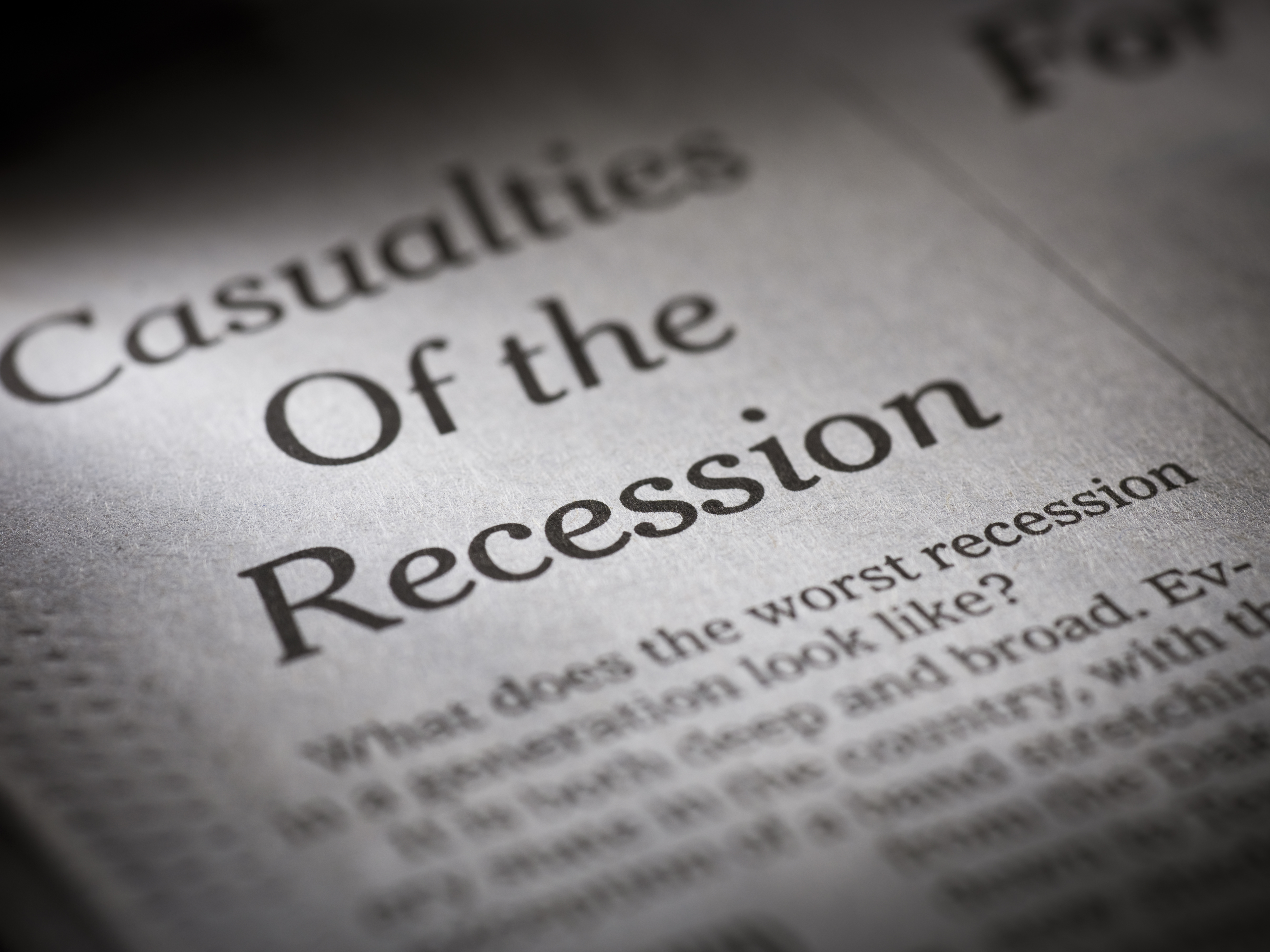 In the previous video I outlined three theoretical criticisms of identity politics in order to suggest that a political analysis of class remains an important element of political study.

In this step, I would like you to read one of the two articles I have listed below in the bibliography in order to gain some more empirical knowledge of the topic. Conceptual critique is, as we know now, an important element of political study, however understanding the world empirically is also crucial. I will briefly outline the two articles, however these descriptions will not do justice to the whole pieces, which I would highly recommend you read. You can find the full bibliographic information, along with a link to the articles, below the descriptions.

Duménil and Lévy (2001), Costs and benefits of neoliberalism. A class analysis. – You only need to read sections 3 & 4.

This is the most academically complex article of the two, but is at the same time more detailed and uses some interesting data in order to substantiate its argument. Section 3 of the article outlines who the authors think have benefited from the development of neoliberalism since the authors’ starting point in the 1970s.

The article uses three measures ((1) the income of households; (2) stock market indexes; (3) the profit rates of financial corporations) in order to understand whether or not citizens, companies, or the state benefited from the financial and political changes. You might not be surprised at this stage of the course to learn that the authors state that ‘a basic aspect of capitalism in the twentieth century is the growing gulf and autonomy between the ownership of the means of production vis-à-vis these means of production’.

This article is more journalistic in style, and is therefore more clearly expressed, though it lacks specific detail. In it, Kuttner outlines the criteria that neoliberal politicians used in order to predict the success of their reforms from the outset of the neoliberal project, before arguing that ‘virtually every one of these policies has failed, even on their own terms’. ‘The economy is vastly more unequal,’ the article argues, ‘yet economic growth is slower and more chaotic than during the era of managed capitalism’.

Addressing the strong connections between classical liberal economic policy and contemporary neoliberal economics, the article makes its argument clearly, if perhaps quite bluntly! Whether you agree or disagree with it, it will certainly give you lots to think about.