Find out more
Home / Law / How Politics Works: From the Individual to an International Scale / Academic skills: argumentation 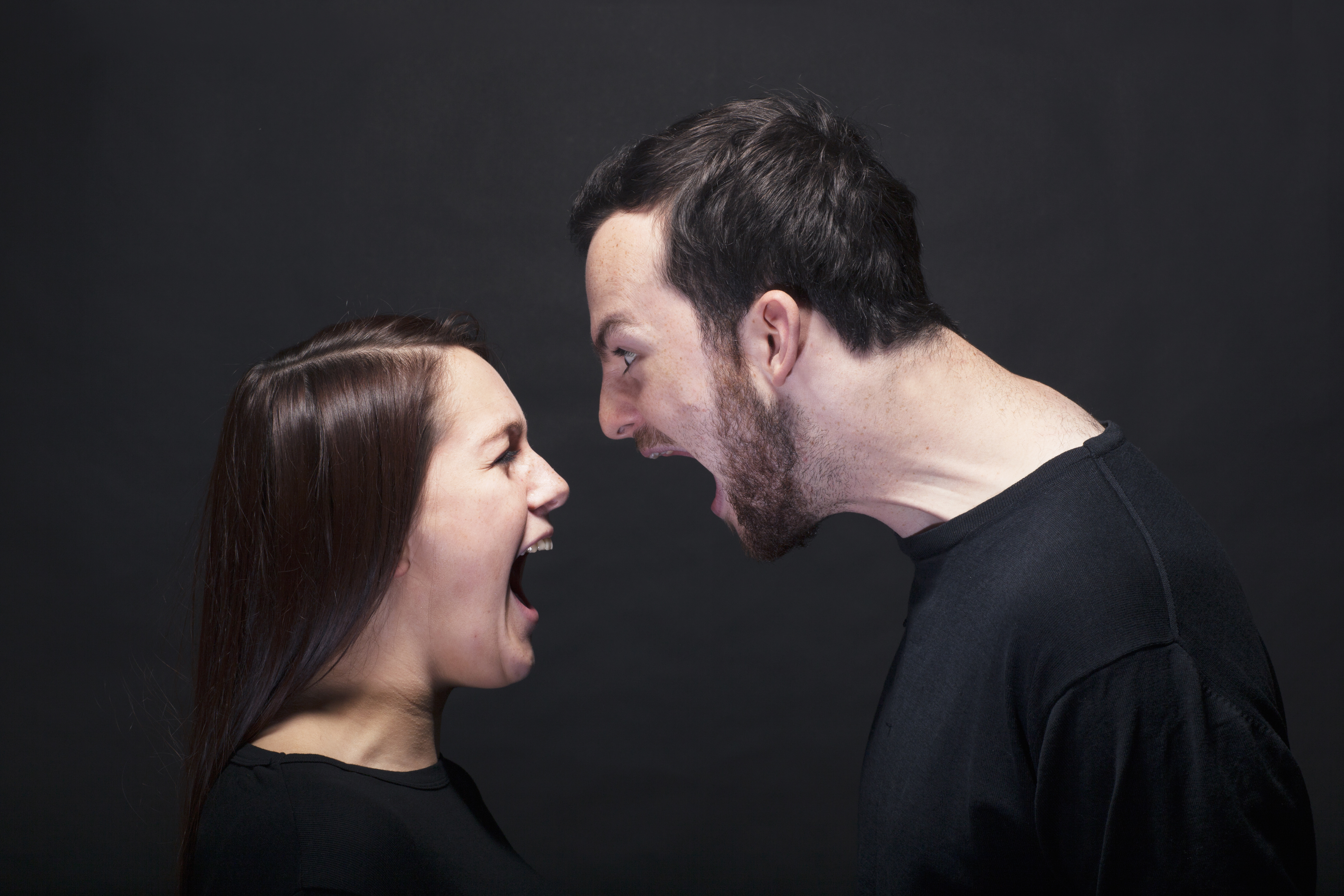 Academic essay writing is more of an art than a science, and there are a number of different essay structures which will appeal to different readers. As such, it would be wrong for me to suggest one catchall model of essay that suits all disciplines. However I can make some structural suggestions that will help for argumentative essays in politics departments.

By ‘argumentative essays,’ I mean the kinds of essays that encourage you to defend your answer to a normative question, such as:

Neither of these questions can be answered adequately by simply describing the definitions of the public and private spheres, or a number of different regimes and the idea of authoritarianism. Rather, you would have to create an argument in order to properly answer the question, whilst demonstrating the knowledge of the topic in your defence of that argument.

For the rest of this article I will outline briefly a structure for this essay and the paragraph structure that I use when writing articles, that will help you get started with your academic writing in the future.

All essays have the following basic structure. I will outline the purpose of each below. 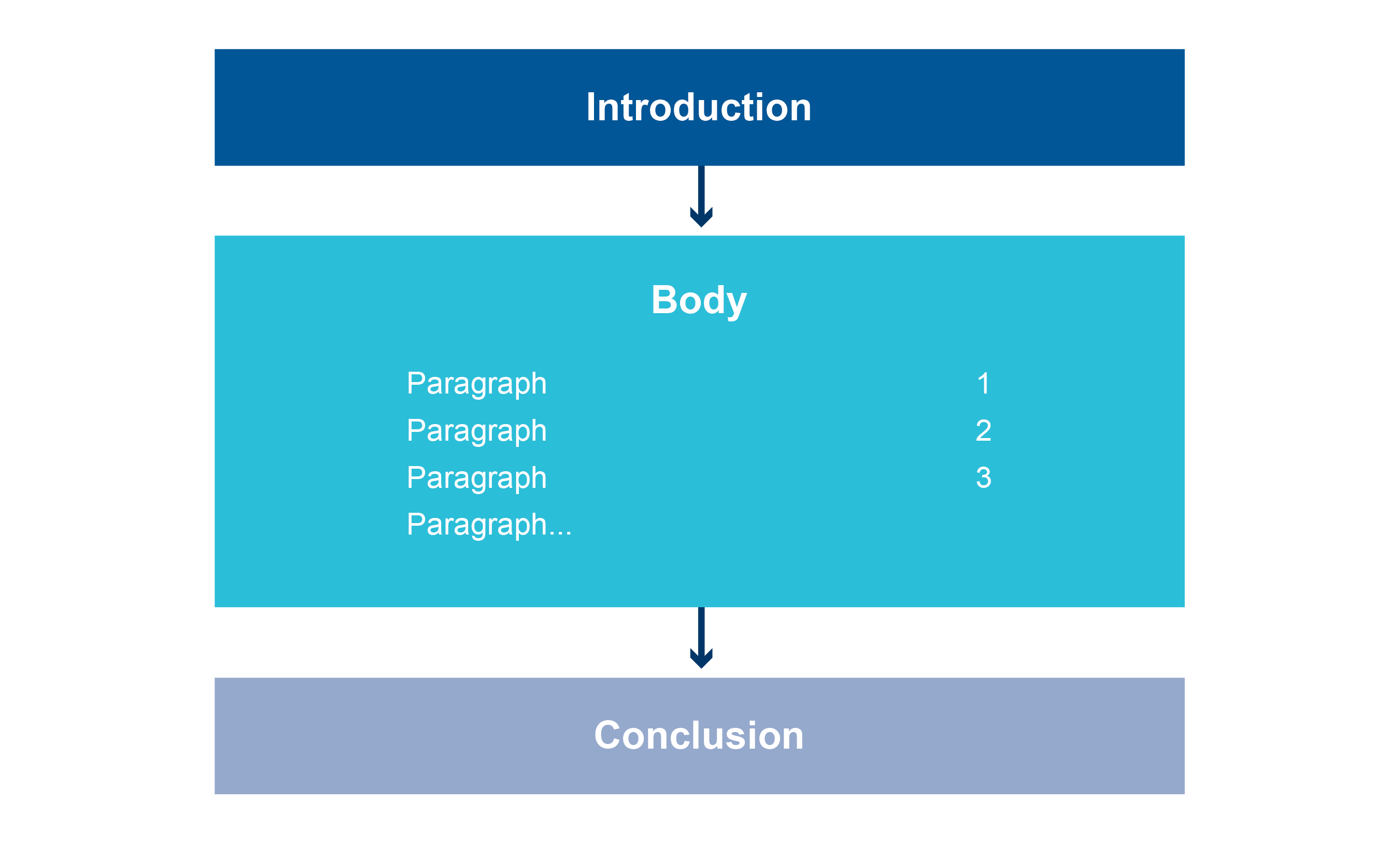 Your introduction is not there for you to waste words telling your reader generic truths about the topic that they are likely to know already. The purpose of a solid introduction is to tell your reader what the problem you are addressing is, why this problem is important to them, what your argument is, and how you will make it. Introductions are probably the most important part of your essay—they are the first thing your reader will read and they set the scene of the essay—even though they are often written after the rest of your essay.

A problematic is simply the problem you are addressing as well as the context that makes it a problem. I should get straight to the point of telling the reader what is wrong, for example:

Problematics are however not significant in themselves, and you should explain to your reader why your problematic is significant. This does not have to be more than one sentence but, without it, the reader might be left wondering why the problem you are addressing is important. For example:

Some markers maintain the (slightly antiquated) view that first person pronouns (i.e. ‘I’) should not be used in essays. You should check with your marker what their view is. Regardless of how you phrase it however, you should state unambiguously what your essay will argue. For example:

Don’t keep your reader waiting for your conclusion: tell them how you will reach it. Doing so will allow the reader to progress through your essay more easily, as they will know what is coming up. For example:

The number of paragraphs in your essay will depend entirely upon its word limit. As a very rough guide, you should aim for around 400 words per paragraph, though this can vary widely. Likewise, so can the essay’s structure, though this is a good paragraph structure for argumentative essays. Each paragraph should contain the following parts:

As your essay skills develop, this will change in both form and function. However, in general, conclusions exist to add clarity to your essays and to ensure that your essay answers the question (this is important when being marked for task achievement). So, in general, you should spend about 5% of the word count going over what your argument has been, and how you got there. For a good, clear essay therefore, you will ‘say what you will say, say it, say what you said (swywssswys!)’.