Find out more
Home / Law / How Politics Works: From the Individual to an International Scale / Conceptualising globalisation 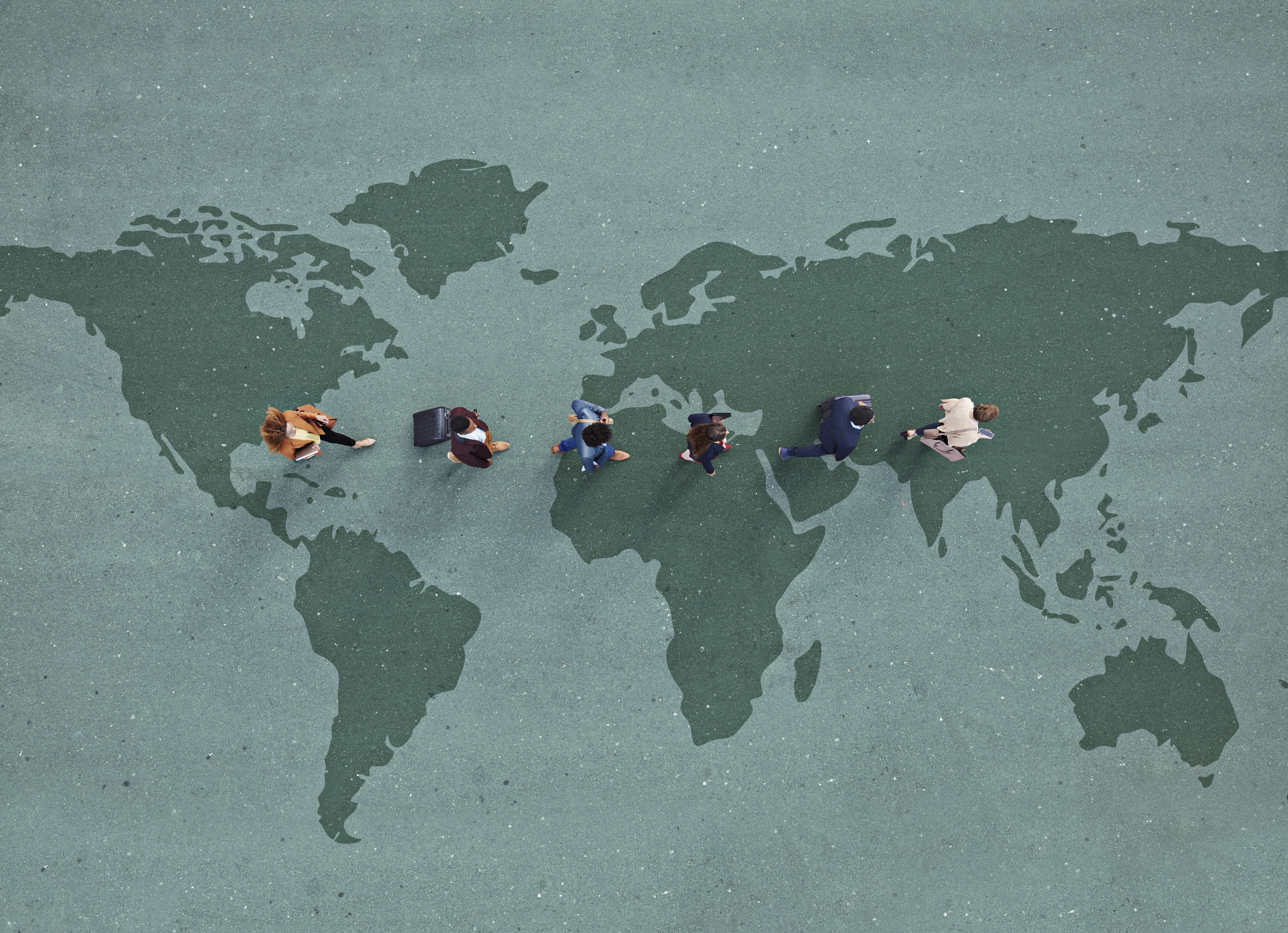 Globalisation is a very difficult term to grasp, and Heywood refers to globalisation, not as an ‘it’ but as a ‘them’. According to him, there are a number of complex processes involved, and they often overlap, interlock, contradict and oppose each other at times (Heywood 2019: 161).

What certainly can be said of globalisation however, is that it involves understanding political economy and politics as essentially fused. Whereas, perhaps even as little time as 40 years ago, the political realm was distinct from the economic, this is no longer the case and political processes imply economic consideration and vice versa.

An orthodox understanding of globalisation must therefore be contrasted to the fixed territorial borders of former empires: as the former European empires began to dissolve around the 1960s, so did the strict decision-making hierarchies that they maintained.

Whilst before, it seemed clear who was making political decisions and political accountability was relatively uncomplicated, this was no longer the case by the 1980s and the turn towards ‘neoliberal’ economics. Today, and in comparison to the political economics of the early 20th century, processes are now:

The Modes of Globalisation

Rather than learning a simple definition of globalisation, it is perhaps more helpful to learn about some of the changes to which the term is used to refer. I will outline two changes for three different categories, though please bear in mind that there are many more, and this only scratches the surface!

In place of the traditional empires, we have seen a growing importance of intergovernmental organisations. Whilst the interwar League of Nations was largely unsuccessful its successor, the United Nations, as well as NATO, the ECC, EU and IMF are all successful and highly active institutions that form a web of global governance.

Nevertheless, despite these institution’s relative strength, they nevertheless seem to lag behind the strength of international corporations in terms of directing public policy.