Find out more
Home / Law / How Politics Works: From the Individual to an International Scale / Reading: Foundations of a Neo-Weberian Class analysis 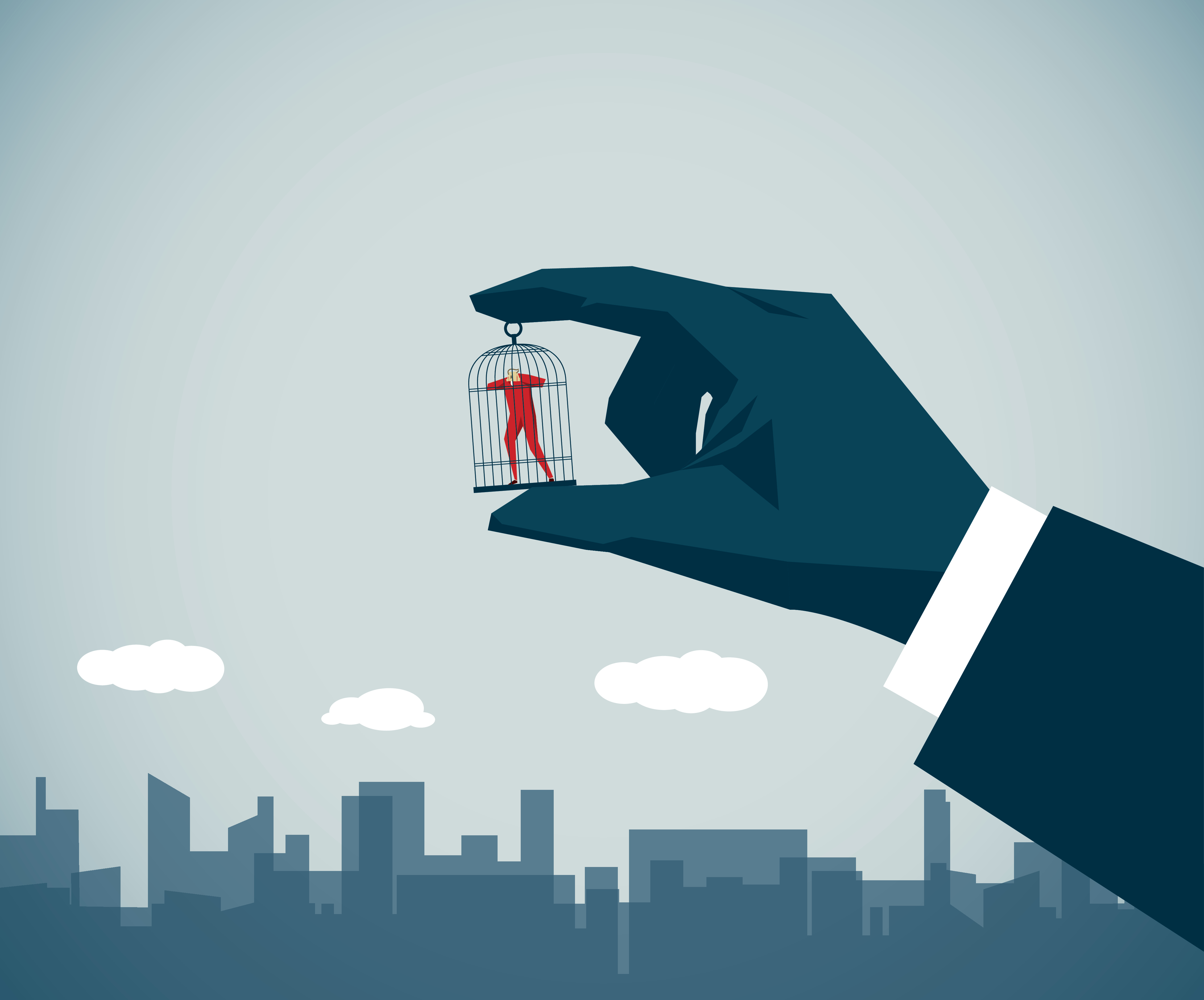 Recognising that societies have been divided into classes might be all very well and good, but what might be the point?

The German sociologist, jurist, and political economist Max Weber developed a methodology for understanding sociopolitical change according to a Marxist class-based analysis that he nuanced with recognition of other, non-economic, factors.

For this step, I would like you to read an introduction to Breen’s (2005) chapter on Neo-Weberian class analysis. Defining class analysis as ‘the empirical investigation of the consequences and corollaries of the existence of a class structure defined ex-ante,’ Breen outlines in this chapter how Weber’s contribution to an understanding of class contributes to our ability to analyse and understand the social and the political.

Read the first four pages of this chapter up to (but not including) the paragraph that starts ‘The Goldthorpe class schema’.

As you are reading the chapter, make notes of the key components of Weber’s conceptualisation of class and how it differs from Marx’s. Please also make notes about what class analysis allows one to understand, which is explained particularly in page four. Make sure you think about, and then make notes of, whether or not you agree with the author’s assertions – is such a form of analysis (even in its Weberian modification) valuable?