Find out more
Home / Creative Arts & Media / Writing / Poetry: How to Read a Poem / Some thoughts on tradition and belonging

Some thoughts on tradition and belonging 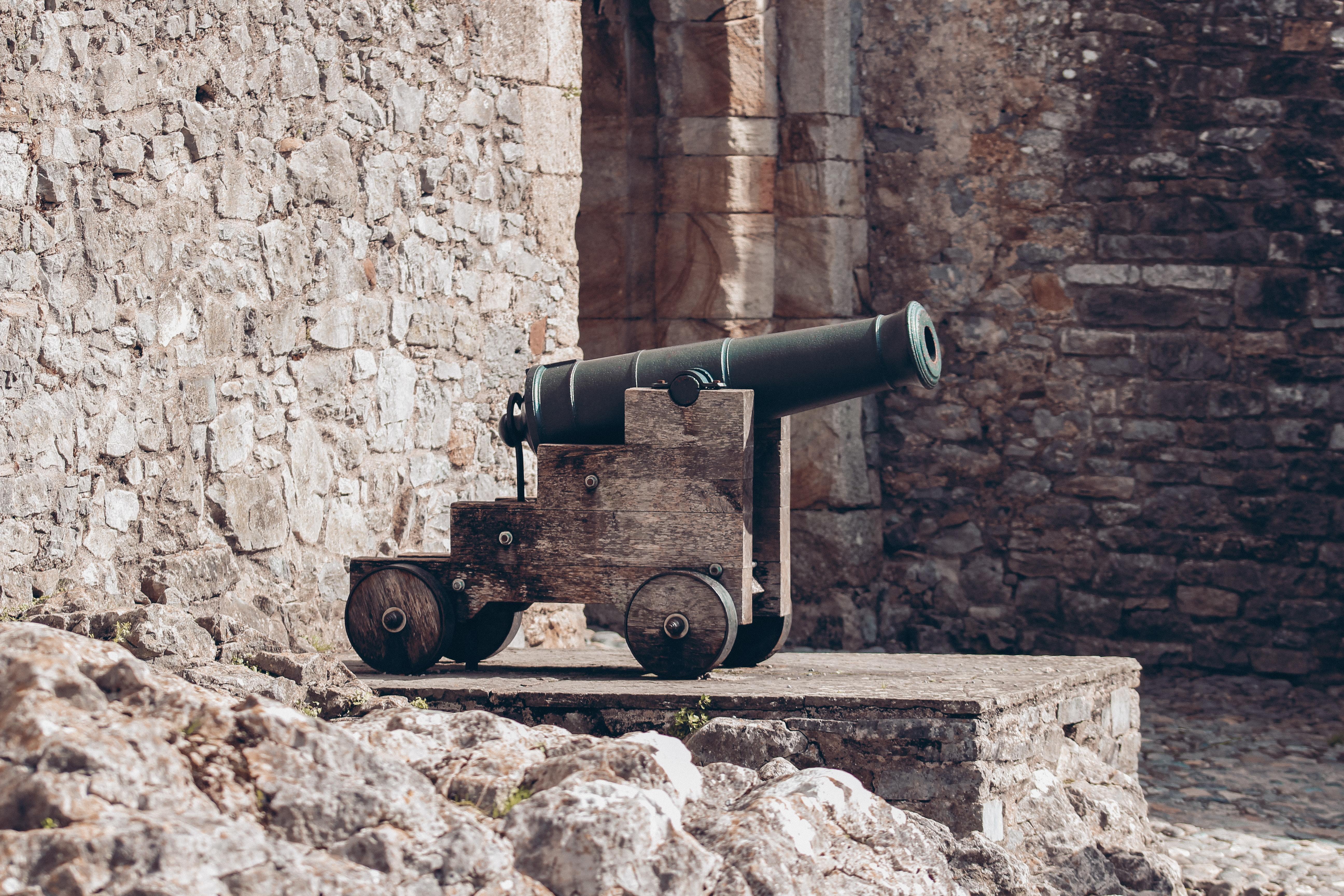 In this article, we explore a range of writing on tradition: what it is, the different forms it can take, and how writers may or may not feel they belong in a given tradition.

We begin with the thoughts of T. S. Eliot, in an extract from his famous essay Tradition and the Individual Talent.

Eliot writes that tradition is a manner of communication between generations of writers, a way of writing in which the poet ‘carries the whole mind of Europe’ into their writing.

“Tradition is a matter of much wider significance. It cannot be inherited, and if you want it you must obtain it by great labour. It involves… a perception, not only of the pastness of the past, but of its presence; the historical sense compels a man to write not merely with his own generation in his bones, but with a feeling that the whole of the literature of Europe from Homer and within it the whole of the literature of his own country has a simultaneous existence and composes a simultaneous order. This historical sense… is what makes a writer traditional. And it is at the same time what makes a writer most acutely conscious of his place in time, of his contemporaneity.

No poet, no artist of any art, has his complete meaning alone. His significance, his appreciation is the appreciation of his relation to the dead poets and artists. You cannot value him alone; you must set him, for contrast and comparison, among the dead.”

Next, we explore the ways in which a poetic tradition can be exclusive, in a piece written by award-winning poet and fiction writer, Kit Fan, a York alumna, born in Hong Kong and now resident in the UK. Kit Fan expands our thoughts on tradition, by exploring its connections to issues of nationhood and culture. He provides us with some inventive ways of thinking about traditions in poetry, and how they may, or may not, be aligned to specific cultures, identities, and nations.

“When was the last time you saw Poetry holding a passport and queuing in front of an Immigration Desk? Is Poetry a citizen of the world or a citizen of nowhere, or both?

If a poem is never a lone wolf, what’s stopping us from making associations between wildly different poems, say Claudia Rankine’s Citizen: An American Lyric and Wordsworth and Coleridge’s Lyrical Ballads, or Alice Oswald’s Dart and Li Po’s Collected Poems?

In the first week of ‘Introduction to Poetry I’, a mandatory undergraduate module I took at the Chinese University of Hong Kong, a Canadian Professor gave us a handout with a fragment of Sappho, a few verses from the Book of Job, a Shakespeare sonnet, a stanza from Wordsworth’s ‘I Wandered Lonely as A Cloud’, the opening of T. S. Eliot’s The Waste Land, an unpunctuated paragraph from Gertrude Stein, and some lines from Allen Ginsberg and Leonard Cohen. (Not an exhaustive list: I have forgotten the other materials.)

‘What is the poetic canon?’ her question deafened the already quiet classroom. I saw artillery, smelt gunpowder, and heard the loading of cannon balls. The first cannon I had encountered was on a school trip to a museum. It was a fine British specimen, purportedly kept from the Second Opium War. Some boys from my class started giggling and making mischievous poses in front of the larger-than-life phallic symbol.

Whenever the word ‘tradition’ rings in my ear, I imagine a Poetry Cannon behind some top-grade non-reflective museum glass, pointing at the reader. Is it a threat or a defence? How can such a seemingly decommissioned idea as the canon feel so unnervingly alive?”

Finally, an extract from Annie Finch’s article ‘Female Tradition as Feminist Innovation’, in which she details the particular ways in which women writers are impacted by poetic tradition.

“The historical problem is that contemporary women poets do not have a long and powerful female formal tradition to rebel against. The only women’s poetic tradition that has been influential during our century [20th Century] is the free-verse tradition that followed Modernism. Dickinson is an anomaly, influential only because of her perceived affinities with nonformal Modernist and postmodernist poetics. Women poets who are drawn to palpable structures and who identify with female traditions must look away from the handful of canonically accepted female poets in the search for our foremothers. Writing . . . . for us not a matter of going back to the past, reasserting an archaic power structure, meekly treading on territory already claimed by Chaucer, Shakespeare, Milton, and Wordsworth.

Instead, we reclaim, glorify, and build on the . . . . less fully developed promise of Bradstreet, Wheatley, Sigourney, and legions of even less-known poets, lost poets, unpublished poets, oral poets. Our . . . . practice is not based in the imitation of the fathers but in the reclamation of the unfinished work of silent, or silenced, foremothers. Formalism presents us not with big stale husks but small growing seedlings, not the discouragement of huge closed books but the challenge of open, relatively empty pages. Addressing the chronic problem of women’s poetic rootlessness, courageous engagement with the female formal poetic past forges unprecedented links with the traditions in which women wrote poetry during the centuries prior to Modernism.”

Now we’ve explored a range of thinking on traditions and belonging – what do you think?

P.S. Look out for Kit Fan’s poetry reading at the end of Week Four!