Professor Brian Cummings explores the history of the sonnet form through John Keats and the notion of time. 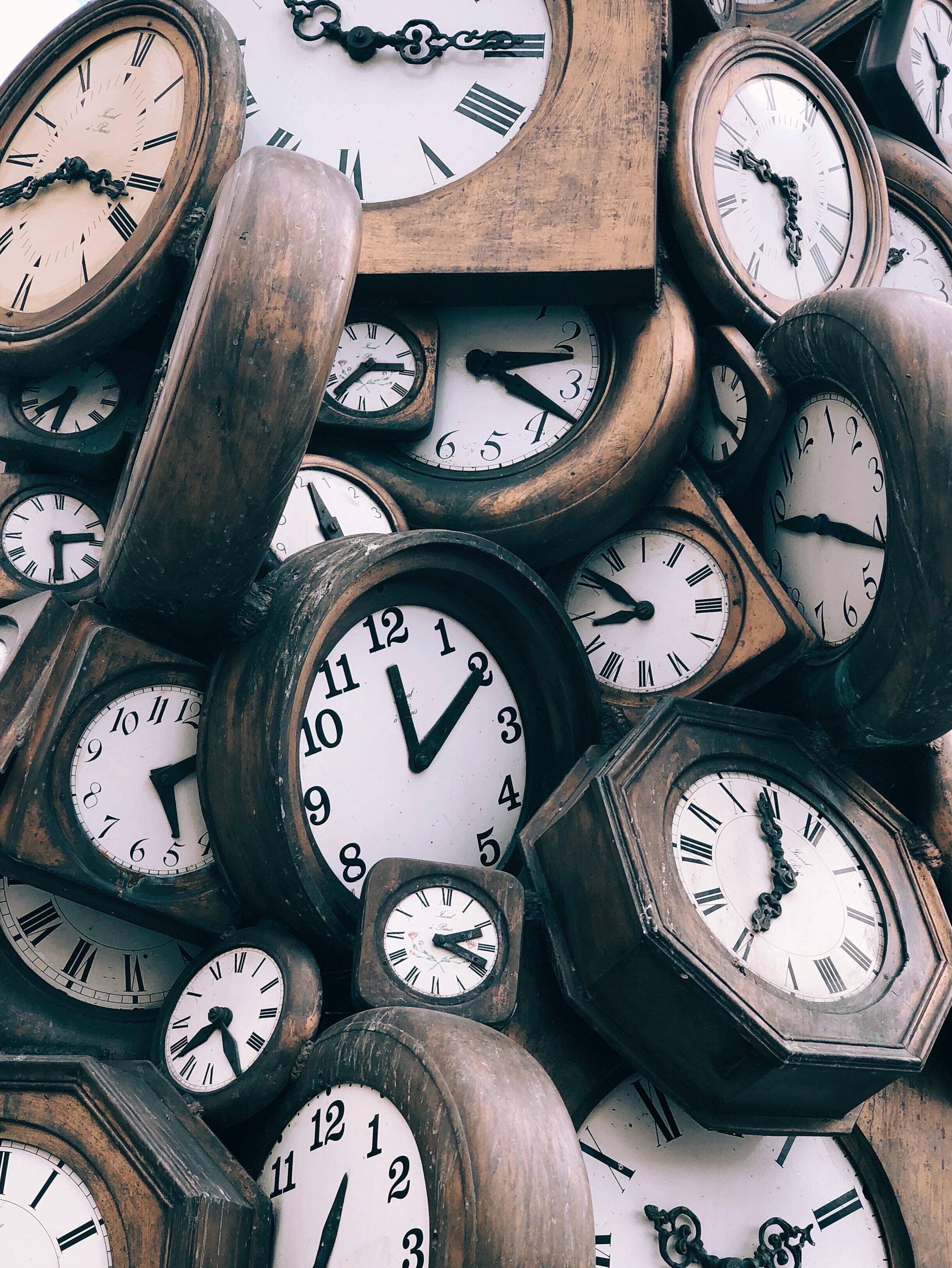 In this article, Professor Brian Cummings explores time in the sonnet – have a look at the ‘see also’ section to find the poems that Professor Cummings’ examines in this article.

John Keats was short of time. When he died of tuberculosis in Rome on 23 February 1821, he was twenty-five years old. He had been writing poetry only for a few years, publishing his first in 1816. On his grave in the English Cemetery south of Rome, near the pyramid of Cestius, a line was carved on the gravestone, half-translated from the Latin poet Catullus: ‘Here lies One/ Whose Name was writ in Water.’ Keats chose the words himself: Catullus’ meaning is poetry, like love, is so transient and fleeting that it should be written in wind or running water.

The sonnet, ‘When I have fears that I may cease to be’, was written late in January 1818; Keats was twenty-two. He contrasts a fear of death (‘I may cease’), with poetic tradition (‘high-pilèd books’), or monuments in printed words (‘in charactery’). Against this he sets impermanent imagination (‘Huge cloudy symbols of a high romance’); or his mortal mind (‘And think that I may never live to trace’). The conclusion is there is not enough time to write poems, or to enjoy love (‘I shall never look upon thee more’). He has just fourteen lines to say this, when: ‘love and fame to nothingness do sink’.It is a sentimental poem, perhaps not Keats’s very best. Yet Keats has a special affinity with the sonnet form, comprising 25 of the 54 poems he published before his death. The sonnet is the poetic form of fleetingness.

However, another feature of the sonnet is intertextuality. It was invented in Sicily in the thirteenth century; Dante wrote a lot in La vita nuova, citing sonnets by an older contemporary, Guido Cavalcanti. Petrarch, imitating Dante, took sonnets to new heights, writing hundreds addressed to his love Laura. Her name in Italian is a pun on breath (l’aura) and the laurel tree (laura). A laurel wreath is worn by poets. Petrarch’s sonnets figuratively relate losing time with desiring poetic immortality. Other poets adored Petrarch for it: all Europe wrote Petrarchan sonnets for two hundred years. In England, sonnets enjoyed a huge vogue in the Elizabethan era, think of William Shakespeare.

Many critics suggest Shakespeare is in Keats’s head in all his sonnets. Our poem is compared to Sonnet 60 (‘Like as the waves make towards the pebbled shore’), on time and death. However, a special thing to notice about Keats’s poem is its first word ‘When’. When is the adverb expressing time. It can be used in direct question (as in a poem written in 1000 AD, ‘Hwonne ær he beo dead?’); or impatiently of the future (‘when are you coming?’); in a past tense (= at the time that); or as a relative pronoun, signifying suddenness (when: just then); even for getting a drink (‘say when’). It is the perfect grammar for duration, or time passing.

Among Shakespeare’s 154 Sonnets, ten begin ‘When’. Shakespeare, like Keats, needs time. ‘When I do count the clock that tells the time’ (12); ‘When, in disgrace with fortune and men’s eyes’ (29); ‘When my love swears that she is made of truth’ (138). However, the poem Keats may be thinking of most is by John Milton. He, too, imitated Shakespeare intertextually in Sonnet 19:

When I consider how my light is spent,

Ere half my days, in this dark world and wide,

And that one Talent which is death to hide

Lodged with me useless

It is not irrelevant that Milton is thinking about illness. Milton was going blind. He wants to write, and to continue the English Revolution, but he fears he can’t. Is Keats thinking of illness? In 1817 and 1818 Keats was nursing his brother Tom, who was dying from tuberculosis. It is not known when Keats himself caught it; it may have been a few months after writing this poem.

A coda: in April 1818, Keats bumped into the legendary poet Samuel Taylor Coleridge on a walk in Highgate. Coleridge wrote about the incident, years after, in 1832. He recalled Keats saying hello, then moving off, then running back, to say: ‘Let me carry away the memory, Coleridge, of having pressed your hand!’ Coleridge is not very nice about his memory; he says Keats looked ‘A loose, slack, and not well dressed youth’. Keats, he says uncharitably, was already dying. In 1982 one of the best English poets of the last fifty years, Thom Gunn, whose The Man with Night Sweats (1992: about the AIDS virus and dying gay friends) is one of the best-ever sequences of poems about illness, wrote a poem about Keats’s meeting with Coleridge. Gunn was a fantastic technical artist, who loved formal tightness, but he hardly ever wrote a sonnet. ‘Keats At Highgate’ in The Passages of Joy is an exception; it is done in tribute, and is a magnificent one.

Does Brian Cummings’ article take you back to week one, and our exploration of tradition?

How do form and tradition interlink?

As the article suggests, the sonnet form is traditionally associated with love. Has this article expanded your sense of how poets use the sonnet?

Do you think ‘time’ is an inevitable part of a form limited to 14 lines?

Wordsworth compares the sonnet to a nun’s ‘narrow room’ or a hermit’s cell. How does this make you think about the relationship between the constraints of a highly regular form like the sonnet and the freedom of poetic expression?