Professor Claire Chambers gives an overview of 'The Ghazal' form. 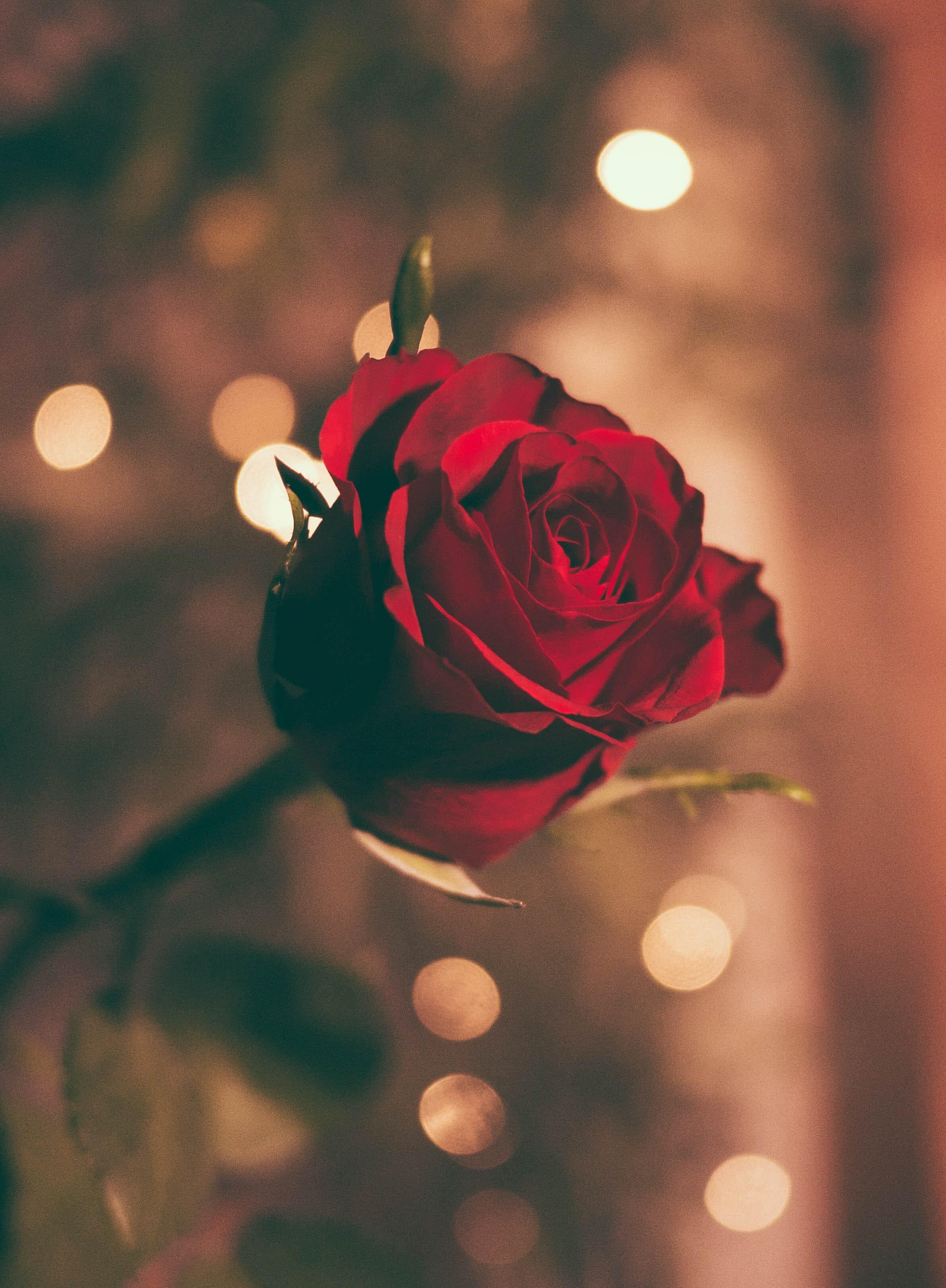 In this article, Professor Claire Chambers explores the history of the ghazal.

Ghazal poetry is an intimate and short lyric form of verse from the Middle East and South Asia. The form thrives in such languages as Arabic, Persian, Urdu, and now English.

Like the Western ode, these poems are often addressed to a love object. Influenced by ecstatic Sufi Islam, the ghazal’s subject matter concerns desire for another person and, figuratively, love for the Divine.

Indeed, a mixture of sacred, profane, romantic, and melancholic elements are frequently stitched into the ghazal’s poetic fabric. Many ghazals revolve around the theme of lovers’ separation. This topic also functions as an image for the Muslim worshipper’s longing for Allah.

In doing so, the ghazal draws comparisons with seventeenth-century metaphysical poetry. Like ghazalists, John Donne would ostensibly write about love for a woman but also shadow forth devotion to God.

In modern-day Britain and America, ghazals have become a popular form. Here, they sometimes touch on a migrant’s yearning for home and belonging.

Sound, rhyme, repetition, and rhythm come to the fore in this form. This makes it unsurprising that many ghazals have been turned into songs.

For instance, during the course of his illustrious poetic career, Mohammad (“Allama”) Iqbal (1877–1938) wrote dozens of ghazals. Some of these poems have been set to music. They were sung by popular South Asian musicians including the late Mehdi Hassan and Nusrat Fateh Ali Khan, as well as contemporary singers Lata Mangeshkar and Sanam Marvi.

I also think of the famous playback singers Noor Jehan’s and Nayyara Noor’s renditions of the poetry of Faiz Ahmed Faiz (1911–1984). This crossover often surprises Westerners: it’s as though Carol Ann Duffy’s poems were being sung by Rihanna!

In the Muslim world, the arts are less likely to be locked away in compartments or considered elitist as they are in the West, and more likely to be part of everyday life. In the Indian subcontinent and its diaspora, mushairas are interactive poetic gatherings. These recitals have made the ghazals an instantly recognizable form in the popular consciousness.

Because of this accessible performative and musical tradition, working-class South Asians have nearly as much access to poetry as the elite. As a Marxist, Faiz took the themes of love and mystical yearning for God, and imbued them with politics. The ghazal no longer only concerned desire and the ineffable, but ‘any ideal to whom or to which the poet … is prepared to dedicate himself’. Under Faiz’s pen this ideal was social responsibility to the poor, and the shared lives of all members of a community.

Rich images can be found in Urdu ghazals: tropes include the moth and the flame, stars and diamonds, and the rose and the nightingale. Tropes from South Asian poetry have various connotations (relating to such issues as politics, love, and religion) to different people in particular contexts.

It is also important to rebut attempts to constrict Islam into an exclusive, singular identity. This would be a distortion of the religion’s pluralist history. By noticing the opulence associated with Urdu poetry, one realizes that Islam is a diverse religion and culture. In the ghazal tradition, wine, the cup-bearer, and the Beloved are daring spiritual metaphors.

The ghazal is made up of semi-autonomous couplets, each of which helps to set up the logic of the whole poem. The form is notable for its rhyme, the symmetry of its couplets, and a radif or refrain at the end of the second line of each couplet. The late American poet John Hollander explained the controlled structure through his witty ‘Ghazal on Ghazals’. This tight schema is maintained even when what is being discussed, as with Faiz, is political violence or social disintegration.

Excerpts from these poems are almost a cultural currency, substituting for feelings too painful to be articulated. Even today many South Asians readily quote couplets in everyday conversation.

The takhallus is the pen name that is evoked in the final couplet, lending the ghazal a sense of intimacy. For example, at the end of her ‘Ghazal: Song’, the Pakistani-American poet Shadab Zeest Hashmi hails herself using her resonant middle name (Zeest being the Persian word for ‘life’):

The last of your days, Zeest, were splintered, cut short by the axe of words

Such poets fuse the ghazal with the modern world, overspilling national boundaries. While the ghazal’s esoteric allusions continue to the present day, recent ghazalists like Hashmi bend the previously unmalleable structure and open up the form to new audiences.

It is clear that this millennia-old poetic form continues to be revised and re-energized even as its core remains unchanged. To quote John Keats, with his ghazal-friendly celestial image, ‘Bright star, would I were stedfast as thou art’.

Consider these prompting questions and let us know what you think in the comments section. You may like to use these questions as a starting point for your comment or further study, or, you may choose to answer one specific question. We look forward to hearing from you!

Can you do a little research and describe the formal structure of the ghazal?

If you looked at ghazals, did you find a particular favourite?

Have you ever quoted a poem or a couplet as a shorthand way of expressing feeling?

Can you think of examples from other traditions where a particular form or poem has been set to music successfully?

How important do you think it is for a poem to be accessible?