Poetic Conversations Between Keats and Carson

Professor Gillian Russel explores the poetic conversations between John Keats and Ciaran Carson in this article. 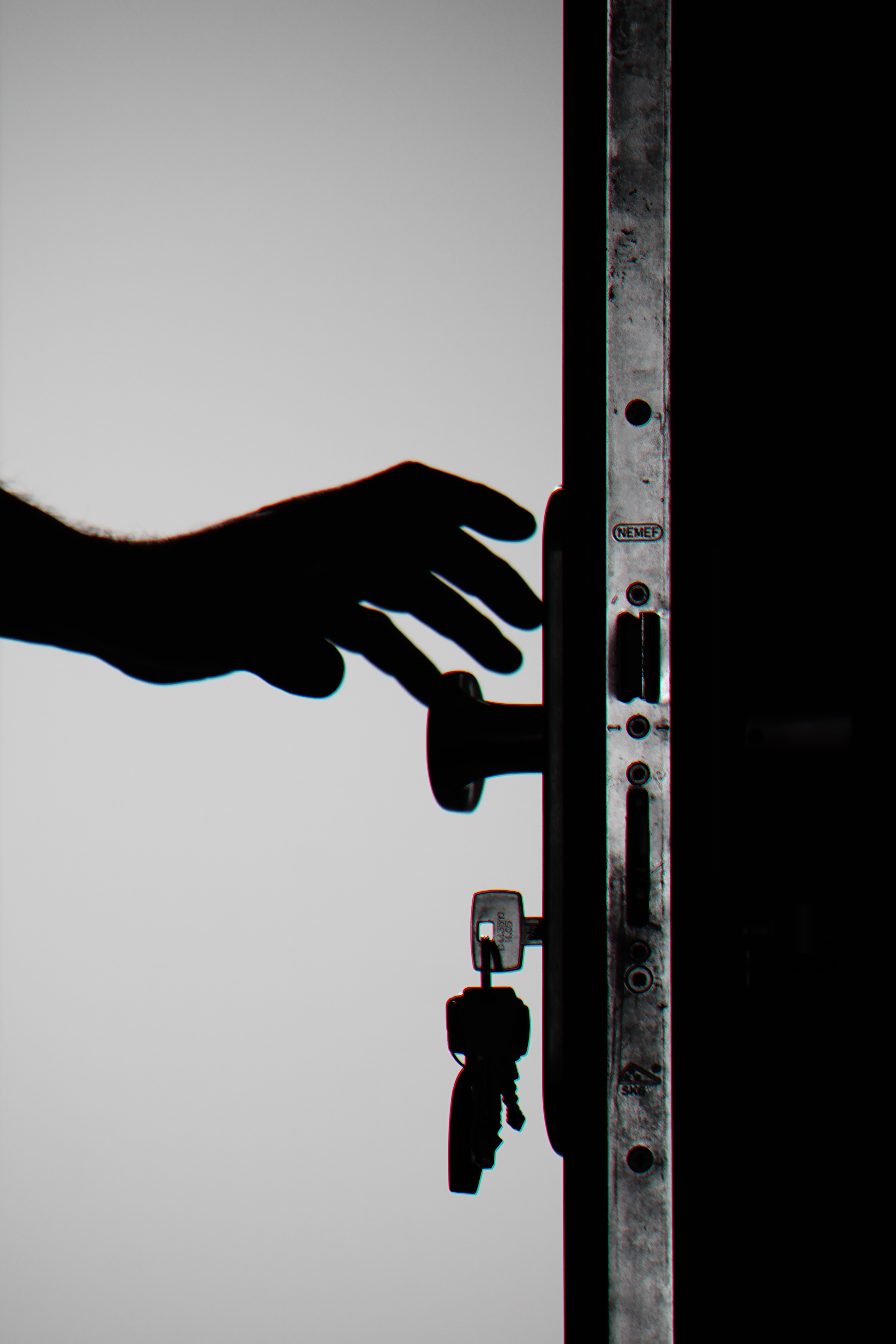 In this article, Professor Gillian Russell explores the poetic conversations between the 19th century poet, John Keats, and the late 20th century poet Ciaran Carson. You may like to read the poems Professor Russell examines: ‘The Irish for No’ by Ciaran Carson, found in ‘The Troubles Archive’, and ‘Ode to a Nightingale’, by John Keats, on the Poetry Foundation Website.

Ciaran Carson’s poem ‘The Irish for No’, begins with a question ‘Was it a vision or a waking dream?’. The ‘vision’ is of a meeting between two lovers, visible in a window of a house, which the speaker witnesses from a Belfast street. He contemplates that the ‘Romeo’ appears to have ‘shinned up’ a drainpipe, rather than hang about outside, as he and the ‘Juliet’ have a row.

The opening question is not taken from Shakespeare, but instead from the Romantic poet John Keats’s ‘Ode to a Nightingale’. It describes the speaker’s response to the fading away of the song of a nightingale: ‘Was it a vision or a waking dream?/ Fled is that music?:– Do I wake or sleep?’ Listening to the ecstatic song of the nightingale on a summer’s evening, Keats momentarily escapes the contemplation of mortality and human suffering – the ‘weariness, the fever and the fret’ – not only of his own family but also of what he calls the ‘hungry generations’ of a Britain in the throes of economic upheaval and political unrest in 1819.

Ciaran Carson’s poem was similarly written in difficult times – the mid-1980s when the ‘Troubles’ in Northern Ireland had been going on for nearly twenty years with no prospect of a resolution. The title ‘The Irish for No’ and the poem itself allude to the resistance of the Protestant majority to any change in the status of Northern Ireland and to a proposed say in the province’s future for the Republic of Ireland.

One of the other themes of ‘Ode to a Nightingale’ is Keats’s contemplation of dying, possibly by his own hand – he writes ‘I have been half in love with easeful death’. Suicide features in the second half of ‘The Irish for No’ as Carson confronts the toll of the Troubles in the form of the deaths of a soldier, and of a Belfast businessman who shockingly ‘drilled/ Thirteen holes in his head with a Black & Decker’. The last stanza of ‘The Irish for No’ imagines the garage where the man was found:

It was just a normal morning

When they came. The tennis-court shone with dew or frost, a little before dawn.

The border, it seemed, was not yet crossed: the Milky Way trailed snowy brambles,

The stars clustered thick as blackberries. They opened the door into the dark:

‘The murmurous haunt of flies on summer eves.’ Empty jam-jars.

The phrase ‘door into the dark’ refers to the work of another Irish poet, Seamus Heaney, who used it as the title of a collection of poems and in a poem, ‘The Forge’. ‘Door into the dark’ suggested for Heaney the possibility of encountering an ineffable mystery or knowledge of the self in relation to the world. The colon at the end of ‘door into the dark’ in Carson’s poem is crucial as it signifies the possibility of an opening up, an exposure or revelation similar to the epiphanic moments of recognition in Heaney’s work. But what actually happens? The colon leads to a line from ‘Ode to a Nightingale’, to which Carson draws attention as a quote by putting inverted commas around it: ‘“The murmurous haunt of flies on summer eves”’. This line concludes a stanza in the ‘Ode’ beginning ‘I cannot see what flowers are at my feet’, in which Keats luxuriates in the sensuousness of a summer twilight, when he can exist in an ‘embalm’d darkness’ (‘embalm’d’ suggesting that even this pleasurable state is a kind of death or that death may indeed be like this). Is this line ‘the door into the dark’ or a distraction from it?

The citation of Keats here functions as a lifeline for Carson – invoking the power of poetry to imagine a transcendence of death, no matter how much Carson remains unconvinced of poetry’s capacity to do this, as indeed Keats was too, indicated by the way he ends the poem with a question ‘Was it a vision or a waking dream? … Do I wake or sleep?’. The ‘dark’ of what’s concealed by the door that ‘they’ open is never explicitly confronted or revealed in ‘The Irish for No’: it’s a ‘mish-mash’ or ‘hotch-potch’, incapable of being adequately represented or translated into the kind of poetic language and tradition that Keats signifies in the poem.

John Keats’s ‘Ode to a Nightingale’ is thus a multivalent intertext for Carson’s ‘The Irish for No’. Carson dismantles and rearranges the Romantic poem, moving its last line to the beginning of his; he uses fragments of it to structure his writing; he riffs on it, as a musician would do, and he recycles it to display his own wit and ingenuity. At a certain level, the presence of Keats’s ‘Ode’ in ‘The Irish for No’ stands for a Romantic conception of poetry itself, the desire to make sense of the suffering of the world, to even transcend it. Carson is ultimately sceptical of poetry’s capacity to achieve this transcendence, no matter how much, by invoking Keats, he would like to imagine the Romantic poet on the streets of Belfast, debating with his ‘pards’ the meaning of the Irish for no.

Had you read any of Ciaran Carson’s poetry before?

What did you think of this difficult and challenging poem?

How does it leave you feeling? Hopeful? Meditative? Despairing?

What do the lines from Keats do to your reading? Did they strike you as you read through the poem? Do they stand out as different in tone and mood?

What do you think – can poetry transcend the suffering of the world?