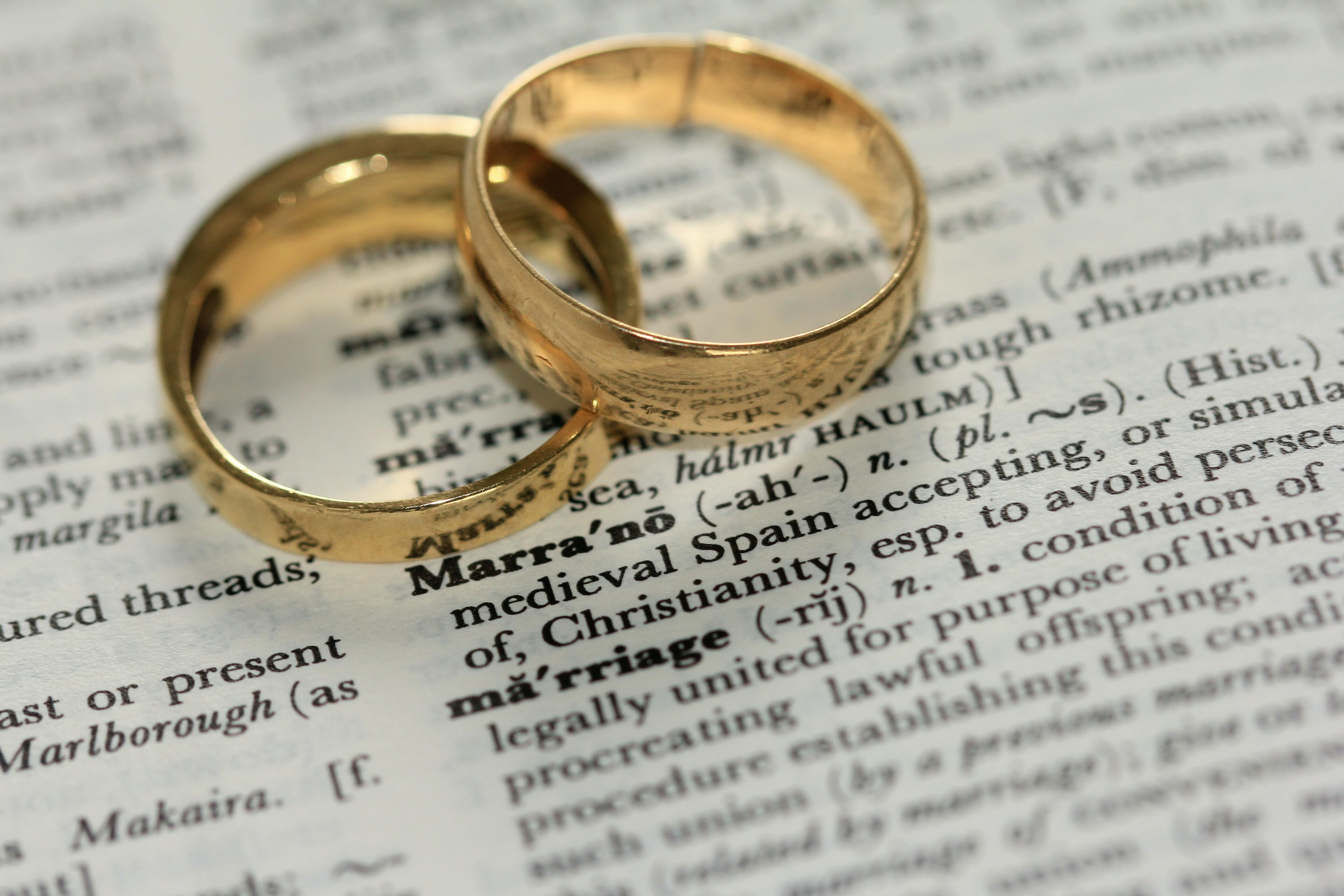 People rightly contrast the excitement poems give with actual poetry criticism. Nonetheless, I have often been equally excited by criticism of poems. Like a brilliant pianist or singer performing a familiar score, critical reading can reveal new dimensions in poems and poets.

Since the time of Coleridge, there have been many brilliant poet-critics, including T.S. Eliot, Marianne Moore, William Empson, Randall Jarrell, Donald Davie, Anne Carson, and Paul Muldoon. The contemporary American poet Maureen McLane is one of these. Her My Poets (2012) combines humorous personal reminiscences (including a chapter called ‘My Impasse: On not Being Able to Read Poetry’), as well as provocative reflections on her changing understanding of American poets who were formative for her. The ‘My’ in the title foregrounds the crucial personal dimension of critical interpretation.

The chapter on ‘My Marianne Moore’ includes a dazzling, analytic but free-associative reading of Marianne Moore’s ‘Marriage’, first published in Observations (1924) and one of my favorite modernist poems. McLane calls Moore ‘the stealth weapon of American poetry, with a ferocity and a lacerating intelligence few poets, have matched.’ Moore’s poems are built up out of quotations, and like all great poetry criticism, McLane’s essay is full of quotations that are savored as well as analyzed. She reminds us that criticism can be funny, biographical, and as full of play as poetry can be, and that close reading at its best can be an inquiry into all the most important things in life, including gender, queerness, heterosexual marriage, cultural history, and politics, as here. It is highly original and candid, it throws down the gauntlet to the way we write criticism most of the time. And does so with its own ferocious charm.

From Maureen McLane, ‘My Marianne Moore’

It is remarkable that one of the best poems of the twentieth century, Moore’s “Marriage,” is apparently so little read. The best poem on marriage since, perhaps, Paradise Lost, to which it is enormously and confidently indebted. A poem on the romance, the fatality, of marriage, by a woman whom some could not but see as a spinster.

They toil not, neither do they spin.

As Williams said of Emily Dickinson and might have said of Moore: She was a real good guy.

But this is not about friendship—this is about marriage:

perhaps one should say enterprise

out of respect for which

one says one need not change one’s mind

about a thing one has believed in,

to fulfill a private obligation:

I wonder what Adam and Eve think of it by this time.

One hears here a new note, not exactly a new tone—though a new tone sounds within this long, moving, weird, and grief-struck poem—but a new pace, an enormously caretaking pace, a slow regular walking step, as we move phrase by thinking phrase down the line, down the page.

It is perhaps obvious that we are talking here, that Moore was talking here, of heterosexual marriage. About that state-sponsored “institution” or “perhaps one should say enterprise” organizing what Adrienne Rich later called “the tragedy of sex.” Meaning, at the time she wrote, the tragedy of hetero-sex. Though this tragedy need not be confined to any locality or mode of sex.

The voice: a polemically neutral or rather clinical speaker, deploying an ostentatiously impersonal pronoun: perhaps one should say enterprise; perhaps one need not change one’s mind.

“Marriage” is in part a poem about seeing whether one needs to change one’s mind.

This presumes that women have minds—

which has long been doubtful

We are in the presence of a dramatized scrupulosity as the poet considers the case. Then, with extreme precision, Moore gives us a strenuously ungendered, apparently unmarked speaker: one. It is as if she stands outside or beyond gender and indeed beyond the species, or rather that she aims for that position, that generous god-like yet unsexed position from which to assess them both, gently mocking, shaking the head. She forces us to reckon with the position of the speaker, generalized and impersonal as that one, but also, equally, forced into that impersonality, as if too close to a very live wire:

I wonder what Adam and Eve/think of it by this time.

The poem simultaneously celebrates opposition-in-marriage and a requiem for the possibility of its ever actually flourishing: ‘this amalgamation which can never be more/than an interesting impossibility…’.

This is a poem passionately inquiring into what theorists might call “the sex/gender system of companionate marriage”—a poem asking whether egalitarian marriage might work, and how: questions which, centuries before, were Milton’s as well.

Moore approaches the topos gingerly, carefully, judiciously, and mock-judiciously, as if committed to laying out all aspects of the case. She offers a forensic essay—an essay, an attempt, testing; it is a sifting of evidence, drawn from a vast cultural inheritance here mobilized with a sorrowing wit.