This article unpacks why teams are critical to the success of almost every game. 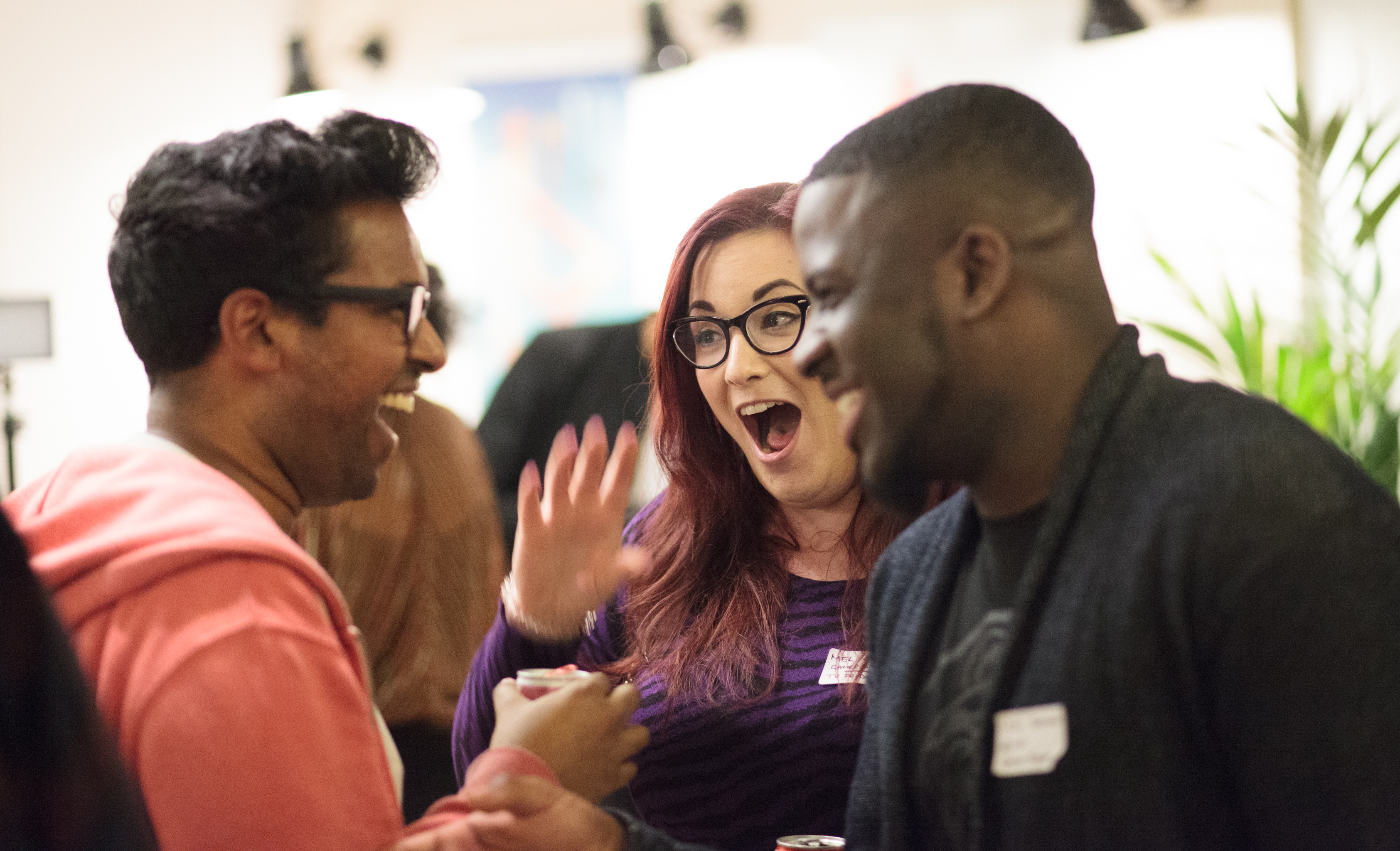 Now you’ve reviewed the four main development roles and we’ve shown you some examples of how our developers interface with each other, it would be useful to unpack why teams are critical to the success of almost every game.

Almost all games are made by teams

Apart from games made by 1 or 2 person studios, few games are made just by one person, because it’s rare to find one person with all the skills required to make a complete game by themselves. It typically involves people with different skill sets and inspirations working together to create and deliver new and exciting games. The more diverse the people and their experiences, the better. This collaboration between art, animation, code, design, production and often other roles, merges into a seamless experience for the player.

You’ve seen how developers, often assembled into art, programming and design teams, work alongside other developers or teams of developers to create the game. The success of a game almost always involves developers sharing responsibilities, solving technical, creative or artistic problems together, and coordinating their progress towards the goal of releasing an awesome game to the public.

Taking one for the team

All teams have their own set of working practices, which are shaped by the personalities of the team members and their lead developers. Games development teams almost always have strong personalities, but well–functioning teams are ones where individual developers put their personal agendas second to the team’s goals. This can be more difficult in practice than it sounds on paper. The best studios handle this professionally, usually with these teams being led by lead developers who see the bigger picture of what needs to be done to keep a game progressing, helped along by the game’s lead producer.

Most games also involve non-development teams interfacing with the developers. This can include marketing, publishing, commercial and analytics teams, depending on the platform. Staff, sometimes in other companies, such as translators, user testing and advertising can also be involved in post-production. Some free-to-play titles embed analysts inside every development team to incorporate player data in the team’s decision-making for new content, or go further in split-testing two or more variations on a single game feature in front of a live audience to ascertain which works best. This introduces even more people, skill sets and milestones for the development teams to handle.

This is not to say that you won’t frequently find yourself head down in individual tasks when you start your career in games development. But those tasks will almost never be in isolation from your colleagues, some of whom might not be in the same location as you. These days it’s not unusual for big studios to be part of a global network developing different segments of a game.