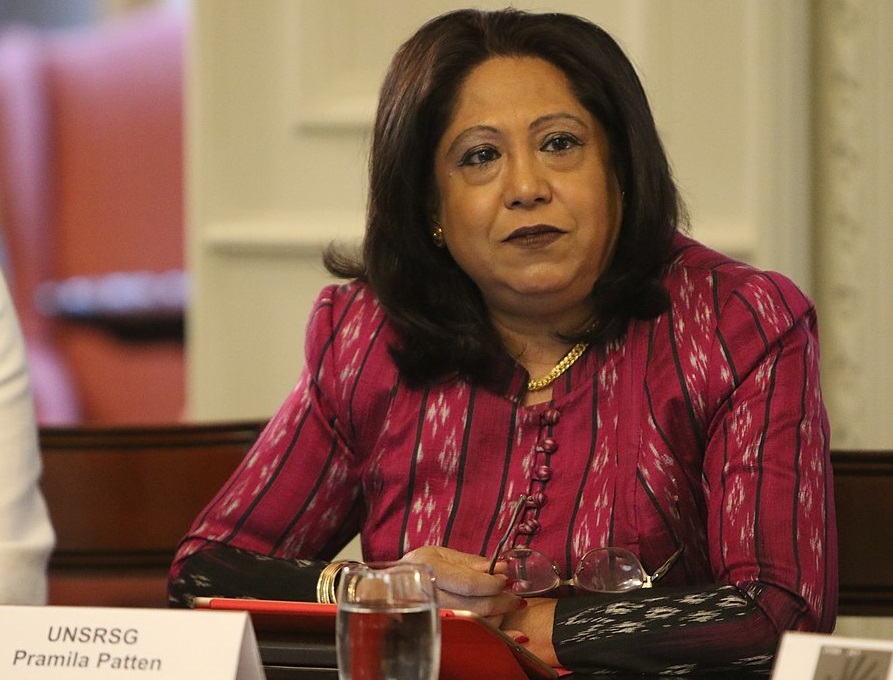 The Special Representative (SR) of the Secretary-General (SG) is a human rights expert appointed by the SG of the UN. The main role of the SR is to address critical human rights issues.

In 2009, the Security Council recognised the widespread and systematic use of sexual violence as a weapon or tactic of war and the impunity enjoyed by perpetrators. As a response, the Council estabished the mandate of the SG Special Representative on Sexual Violence in Conflict.

In 2009, by adopting Resolution 1888, the UN Security Council established the Office of the SR of the Secretary General on Sexual Violence in Conflict. The SR serves as the UN’s spokesperson on conflict-related sexual violence.

The need to create such a position is due to the UN’s recognition of the detrimental impact that sexual violence in conflict has on societies. It has immeasurable consequences on survivors, their families, and their communities. Such consequences undermine efforts to ensure peace and security even after conflicts.

The Office Under SR Pramila Patten

The office was established in 2010. Currently, the SR is Pramila Patten who was appointed on 12 April 2017. During her mandate, she made justice and accountability two of the main priorities. On one side, consistent and effective prosecution is the only way to fight against impunity and, where possible, to offer some redress to victims. On the other side, prosecution could have a preventive aim, serving as a deterrent for perpetrators.

Another priority was to adopt a survivor-centered approach to justice. This approach promotes appropriate, accessible, and good quality services at the national level—including healthcare, psychosocial support, legal services, and livelihood support.

Finally, in order to set up her agenda, the SR pointed the finger at the root causes of conflict-related sexual violence. These include structural issues like gender inequality, discrimination, poverty, and marginalisation. These issues breed the ground for violence.

A primary function of the office is to prepare the SG’s annual report on conflict-related sexual violence. The last report was published in March 2019 and refers to 2018.

The analysis of the UN Office confirms that sexual violence is still used worldwide as a weapon, a means of war. The report highlights the use of sexual violence as the following:

Where Everyone is a Victim

Sexual violence, including rape, gang rape, forced nudity, and other forms of inhumane and degrading treatment, can also affect men and boys, especially in villages and detention facilities, as confirmed by data collected during the past years by the Office of the SR.

Men and boys also face reporting barriers owing to the stigma relating to perceived emasculation, as well as particular physical and psychological consequences. Further, the criminalization of adult consensual same-sex conduct, in many countries, may impede reporting for fear of prosecution, especially since there are often no legal provisions regarding the rape of men.