What are the main points of the 2016 ICC Prosecutor's Policy on Children? What does it say about previous prosecutions? 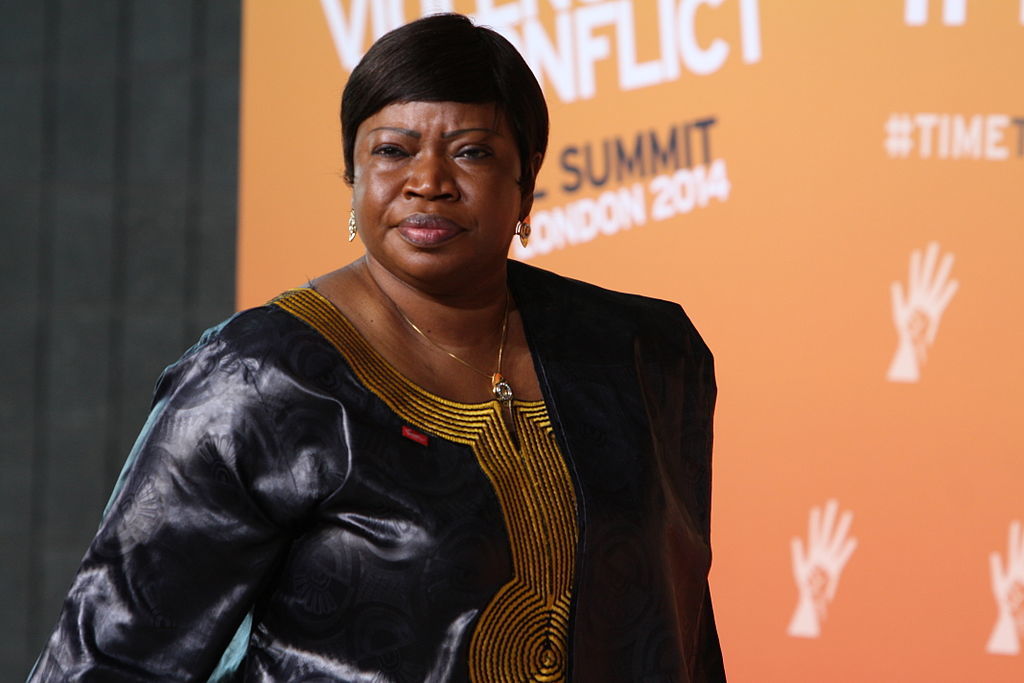 The Initiative of the ICC Prosecutor

Progress has been made at an international level to provide legislative and judicial measures to protect children.

However, many critical aspects have to be taken into consideration to address international crimes committed against children, including the participation of victims in judicial proceedings.

With the aim to make the ICC more effective and sensitive on this issue, in 2016 the ICC Prosecutor published the document “ICC Policy on children”. This policy is the product of extensive expert consultations and is also informed by the insights of children themselves.

The policy highlights the severity of violence affecting children and it aims to reinforce the office’s child-sensitive approach, based on the general principles and the rights of children as recognised in the CRC. It deals with different issues related to children and the work of the Office of the Prosecutor such as general policy, regulatory framework, and engagement with children at all stages of the proceedings.

The Key Points of the ICC Policy on Children

The policy is an operational tool to guide the office in its role to investigate international crimes against children and hold perpetrators accountable. To this scope, the document identifies children as any person under eighteen. Here, we summarise the main points articulated in the policy:

This Policy on Children reflects the greater attention and commitment of many international actors for the protection of children involved in armed conflicts. Many initiatives came from the UN system.

The ICC is increasingly participating in the effort to end impunity and prevent international crimes against children. Part of its engagement with this policy is found in the Strategic Plan 2016–2018, where Strategic Goal 2 was dedicated to, “continue to integrate a gender perspective in all areas of the office’s work and to pay particular attention to sexual and gender-based crimes (“SGBC”) and crimes against and affecting children, in accordance with office policies”. The Policy on Children aligns with the Strategic Plan and will contribute to achieving the strategic goals.