Learn about using connected speech in the IELTS speaking test. Improve your band score in pronunciation. 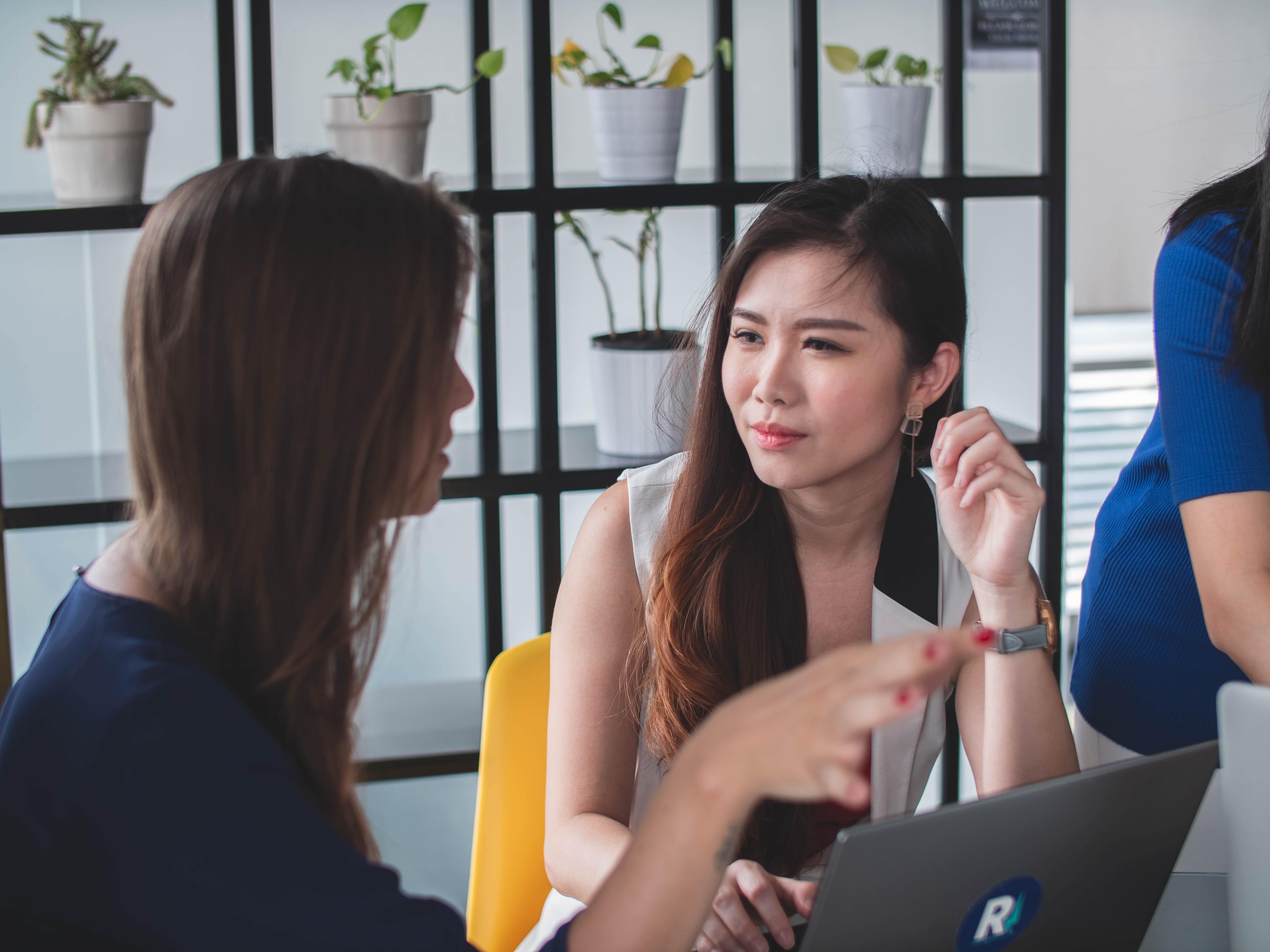 In spoken English, words are not pronounced separately or in isolation. Instead, we connect sounds between words to sound more natural. This is known as connected speech.

This is one feature in which Ming Wei did not perform well in her first attempts. There are instances where she could have connected the sounds between words:

However, her use of connected speech significantly improved in her second attempt when she used the following:

Connecting consonants with vowels: Connect the sound of the final consonant of a word to the sound of the vowel of the following word. The connected sound will seem like a new syllable in the second word. For example:

Connecting similar sounds: Connect two words when the first one ends in the same letter as the following word. For example:

• Would you mind? → Woudja mind? Audio

Dropping a sound: When the last consonant of a word has the sound of a /t/ or a /d/ and the following word starts with another consonant, drop the /t/ or /d/ sounds. For example:

• My next class → My nexclass Audio

• I used to work → I useto work Audio

• We should have gone → We should’ve gone Audio

Go to this Padlet link and answer the same questions that Ming Wei answered about cooking. In your answers, try to include appropriate phrasal verbs and idiomatic expressions and consider connected speech. Remember to leave a comment for another participant.