Learn about chunking words and pausing in the IELTS speaking test. Deliver a clearer response. 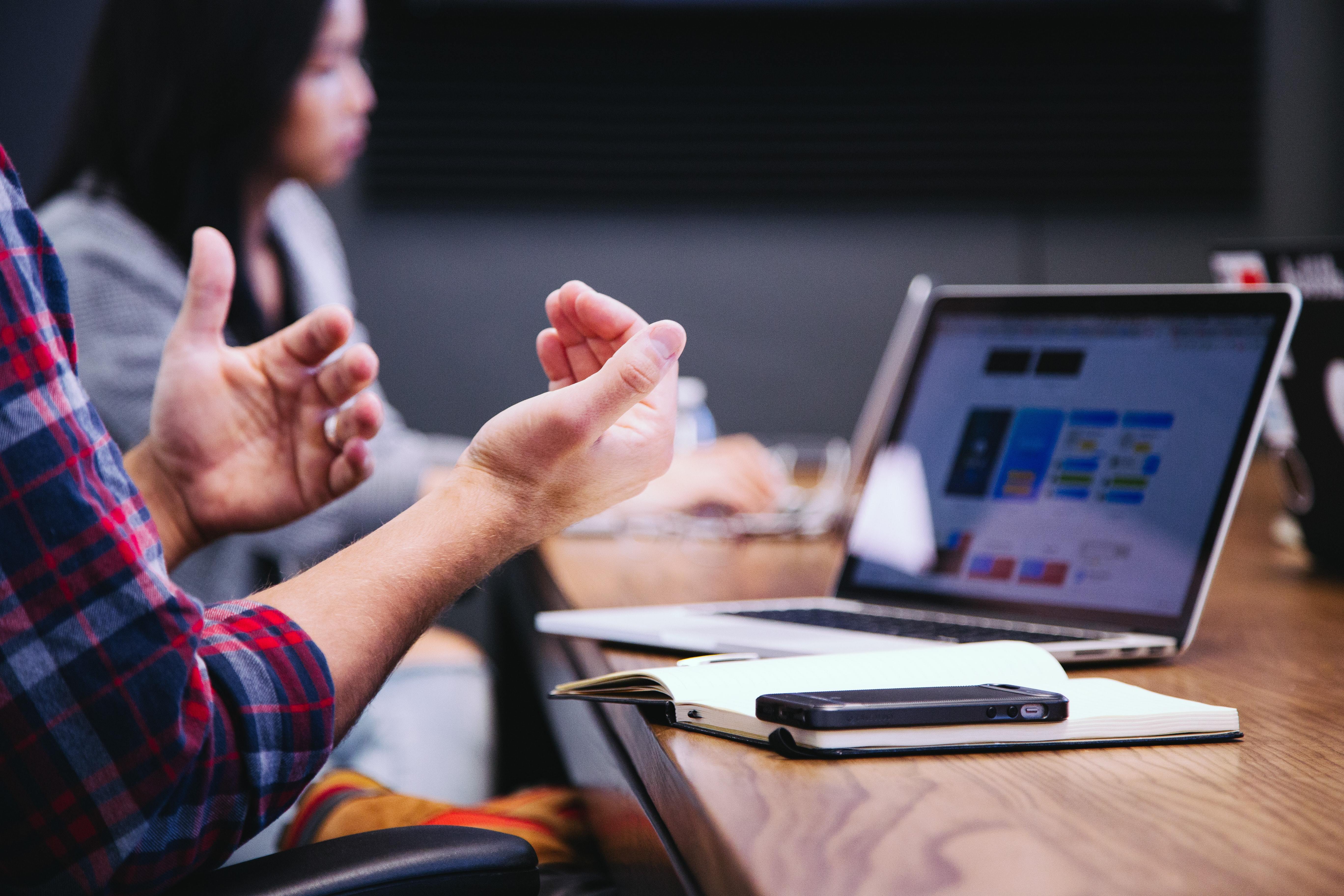 Chunking is a pronunciation feature that speakers of English use. It involves using pauses between groups of words. These pauses help ensure that the listener does not receive too much information at a time.

Play the following short ideas and decide which one is easier to listen to:

Did you notice that it was easier to listen to the second idea? This is because the speaker used chunking and pausing. Doing this across the three parts of your IELTS speaking test will make it easier for the examiner to understand and follow your ideas, and it will have a positive effect on your pronunciation score.

You can use pausing:

Camilo used some chunking and pausing in his first attempt, but this was not always sustained. He then implemented this strategy to improve his second answer, which made him sound more natural.

Below is part of Camilo’s second response. Record his response in this Padlet link focusing on chunking and pausing. The symbol // shows you where you have to pause.

Well, // there are many technological items that I use on a daily basis that make my life easier, // but I’d have to say that // the one that I use most frequently // is my laptop. // Well, // as you know, // laptops are very convenient // they are small // and light, // so it’s very easy and convenient to carry and take them with you. // Uhm, // I bought my laptop about two years ago // when I first arrived in Sydney, // and I bought for several reasons. // The first reason, // and perhaps the most important one, // was for my studies. // I use it a lot to do my assignments // and I know I will use it even more when I start my Master’s degree. // Another reason was for entertainment. // So, // for example, // I use it to watch TV series online, // to watch movies // and to listen the news. // Actually, // I watch the news from my country every night from my laptop.