Learn about word and sentence stress for the IELTS speaking test. Improve your band score for pronunciation. 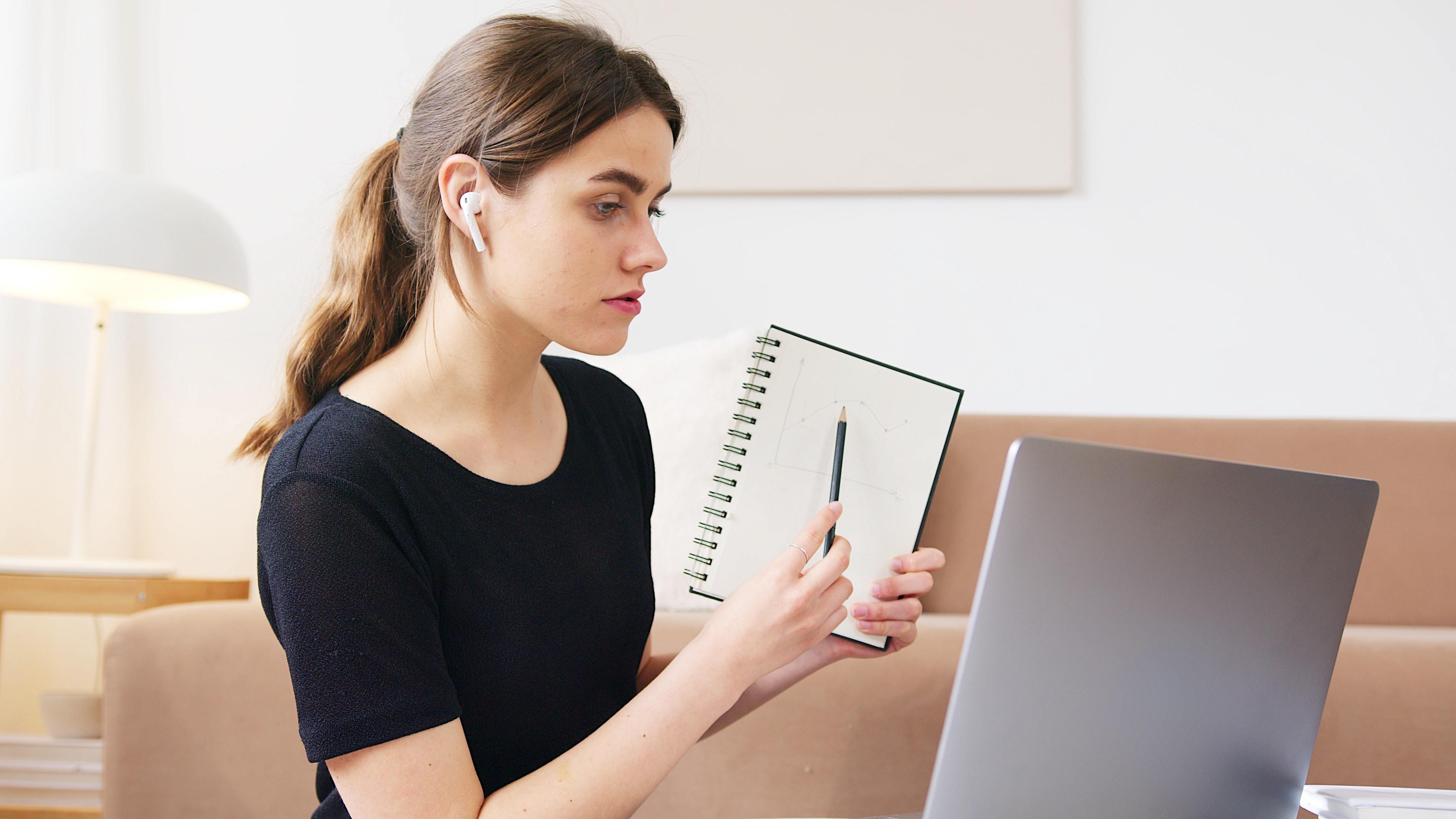 In her first attempt, Ming Wei showed some problems with word and sentence stress, which affected her pronunciation.

She used the wrong stress in the following words:

There were also instances in which she could have stressed or emphasised a particular word in a sentence to convey a clearer meaning, but instead her ideas came across with a flat tone:

Let’s have a look at word and sentence stress in more detail.

Consider the pronunciation of the words rate and crisis:

Can you notice the difference between the two words? In the word crisis, the first syllable is emphasised (i.e. /CRI/sis/). This is known as word stress.

Look at the following words and listen to how they are pronounced with the correct stress (Note: the stressed syllable is in bold):

It is important to know which syllable you need to stress. This is because stressing the incorrect syllables or not using syllable stress at all, can lead to misunderstanding and confusion for the listener.

One of the best ways to learn about syllable stress is by listening to how native or proficient speakers of English stress different syllables. Look at the table below and say the words aloud. Do you know which syllable is stressed? Then, listen to the audio recording to check your answers.

Speakers of English stress key words in sentences. These are known as content words as they carry the meaning of the sentence. They are usually nouns, main verbs, adjectives and adverbs. Speakers do not stress function words. Function words are necessary for the grammar of the sentence but do not carry meaning. They are usually auxiliary verbs, prepositions, articles and pronouns.

Look at the following sentence. What are the content words?

I went to Japan with my sister.

In this sentence, the content words are: went, Japan and sister.
In English, speakers may decide to stress a certain content word or words within a sentence to express a clear message and this is known as sentence stress. Let’s see how sentence stress can change the meaning of what you say. Look at the following sentence and listen to three different versions with three different stressed words:
Australian television doesn’t report much on international events.

In this case, the word ‘Australian’ has been stressed, and by this the speaker is emphasising that he/she is speaking about television specifically from Australia, not from a different country.

In this sentence, the speaker is stressing the word ‘television’, to clarify that he/she is not referring to radio or any other type of media.

Here, the word ‘international’ has been stressed. The speaker’s intention is to show that he/she is not referring to regional or local events, but international.