Learn about using a range of complex grammar structures in the IELTS speaking test. Improve your band score in Grammatical range and accuracy. 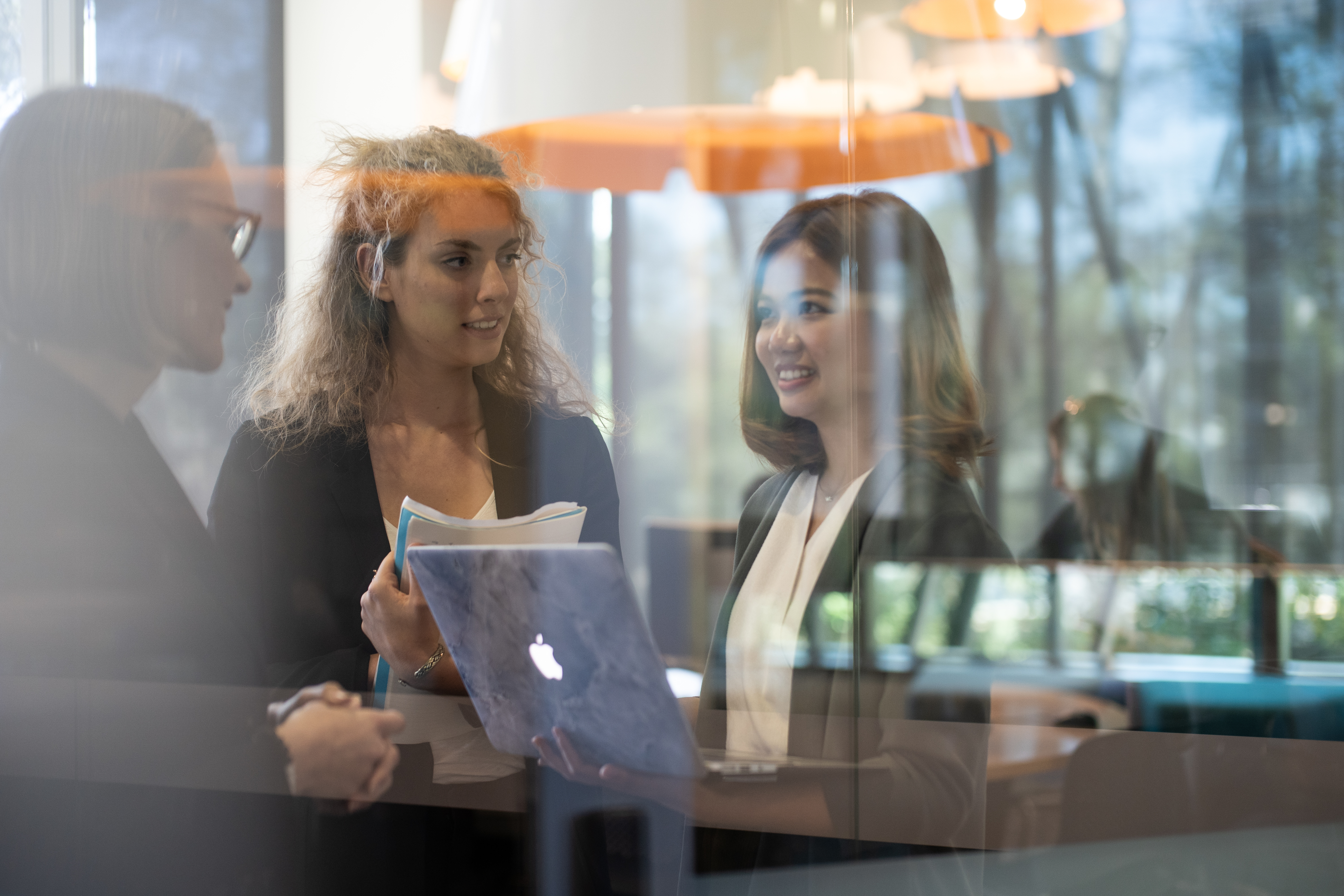 One of the main aspects you are assessed under Grammatical range and accuracy is the use of complex structures.

This is an area in which Ari did not perform well in his first set of responses. Most of the sentences that he used were simple sentences. These are sentences which only contain one clause (i.e. one subject + one verb). For example:

As we saw in the example above, a simple sentence contains one clause; that is, one subject paired with one verb. Complex sentences, on the other hand, contain two or more subject + verb combinations. Look at Ari’s sentence taken from his improved response. How many subject + verb combinations (or clauses) can you identify?
If you said three, you are correct. The clauses used are: It is…, I think… and the online content will become…, and they were connected using subordinators and coordinators (e.g. that, but).
Complex sentences are key to achieving a high score for Grammatical range and accuracy. If you only speak in simple sentences with a limited range of complex structures, you cannot get more than a Band 5. For a Band 6, you need to use a mix of simple and complex structures. A Band 7 requires a range of complex structures, while for a Band 8 you need to use a wide range.
There are three types of complex sentences:

There are other ways in which you can show complexity in your ideas:

It is common to be asked questions that prompt you to use comparative and superlative forms. If the examiner asks you to compare and/or contrast something, it is important to use these forms in your answer as they give you chance to show grammatical range. Let’s have a look at some of these.

(not) as + adjective + as: This structure can be used to compare and contrast:

My sister is as tall as me.

Many people prefer not to walk as far as they used to.

Comparative adjectives: These can be used to compare one noun to another noun. In these instances, only two items are being compared.

I think being a doctor is a better job for me than teaching.

Superlative adjectives: These are used to describe the noun that is at the highest or lowest limit of the group of nouns.

I think that being a doctor is the best job for me.

Modal verbs (i.e. can, could, should, must) can show a range of information and they can help you produce complex structures. Here are some examples:

Try the following quiz to check your understanding of these complex structures.