Autonomous vehicles make use of a suite of sensors to collect data from its environment to detect possible obstacles (perception), identify the location of objects with centimetre-level accuracy (localisation), decide on high-level routes to traverse (planning) and the correct movement of the steering wheel (control). 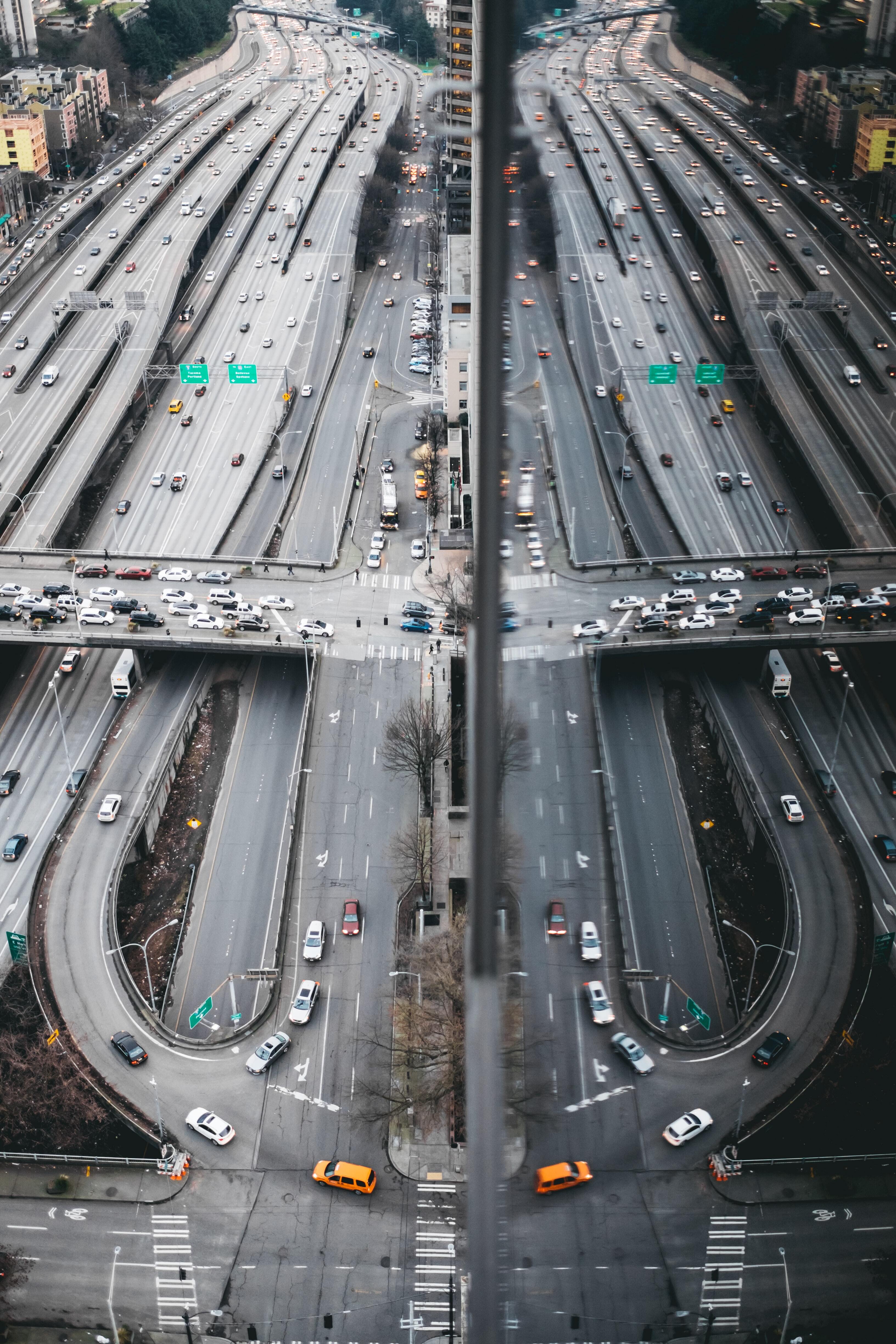 Elements like perception, localisation, planning, and control are necessary for the success of any autonomous vehicle. Autonomous vehicles make use of a suite of sensors to collect data from its environment to detect possible obstacles (perception), identify the location of objects with centimetre-level accuracy (localisation), decide on high-level routes to traverse (planning) and the correct movement of the steering wheel (control).

The use of stereo vision cameras to construct a 3D view of an environment can be seen as an alternative to fusing camera and LiDAR data, however, processing stereo vision data is more computationally expensive and susceptible to estimation errors.

A RGB camera output and a 3D LiDAR output

To fuse sensory data from multiple sources, it is necessary to find the relative positions and directions of all the sensors used. As sensor fusion technology is applied to various fields, the calibration issue between sensors has become increasingly important, and more especially in fusing camera and LiDAR data in autonomous vehicles. To detect unique features in the point cloud data of LiDAR and the image data of the camera, it is necessary to determine an accurate corresponding relationship between the sensors. The data fusion process should be able to utilise the sensors’ information positively to perceive the surrounding environment, the results of fusion should be the union of sensor information rather than redundant combination of information.

To successfully fuse data from two sensors, they should have a common visible point which makes it possible to calibrate or register data from one of the sensors to the other. Secondly, the sensors must be synchronised or at least use a common time reference and thus making it possible to identify common events. For example, to fuse data from an RGB camera and a depth camera, both with the same resolution and taken at the same time from the same position is really a matter of pixel-by-pixel matching.

Unfortunately, this is not the case for RGB camera and LiDAR as there isn’t a direct pixel-to-pixel matching between the 2D and 3D data. Camera-based object detection and classification techniques are very robust and efficient as seen previously, however, it is difficult to obtain the accurate depth of detected objects. In contrast, the LiDAR sensor makes it possible to efficiently estimate the depth of objects but suffers in the classification of small and distant objects. Four sensor fusion strategies that can be used to combine data from sensors like RGB camera and LIDAR are:

Assuming the camera and LiDAR data are synchronised and taken from the same viewpoint.