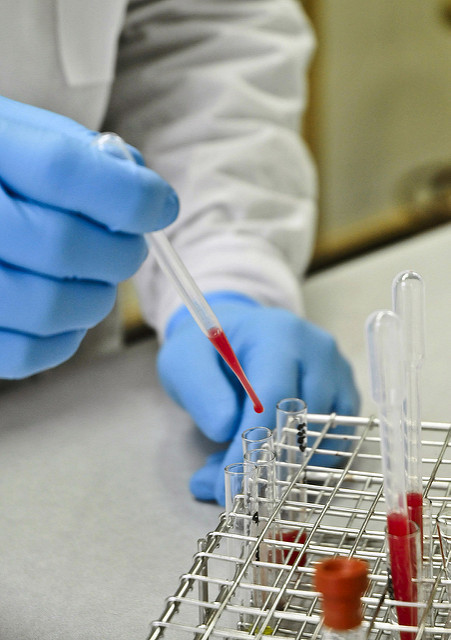 The patient described in step 3.4 was also taking warfarin for atrial fibrillation.

Chloramphenicol interacts with many medications so it is important to check the patient’s current drug list before prescribing. Severe drug-drug interactions (as defined by the British National Formulary) include: fosphenytoin, glibenclamide, gliclazide, glimepiride, glipizide, phenytoin, tacrolimus and tolbutamide (increases exposure to all of these drugs). It potentially increases the anticoagulant effect of warfarin, although that subsequently proved not to be a problem in this patient, perhaps because of the relatively low dose prescribed. Nevertheless, closer monitoring (weekly) of the patient’s INR (international normalised ratio) was undertaken initially.

The manufacturer advises to avoid use in pregnancy and breast feeding due to the risk of ‘grey-baby syndrome’.

Chloramphenicol can also cause the following adverse effects: