Redefining Kawaii by reading articles and see the trailers 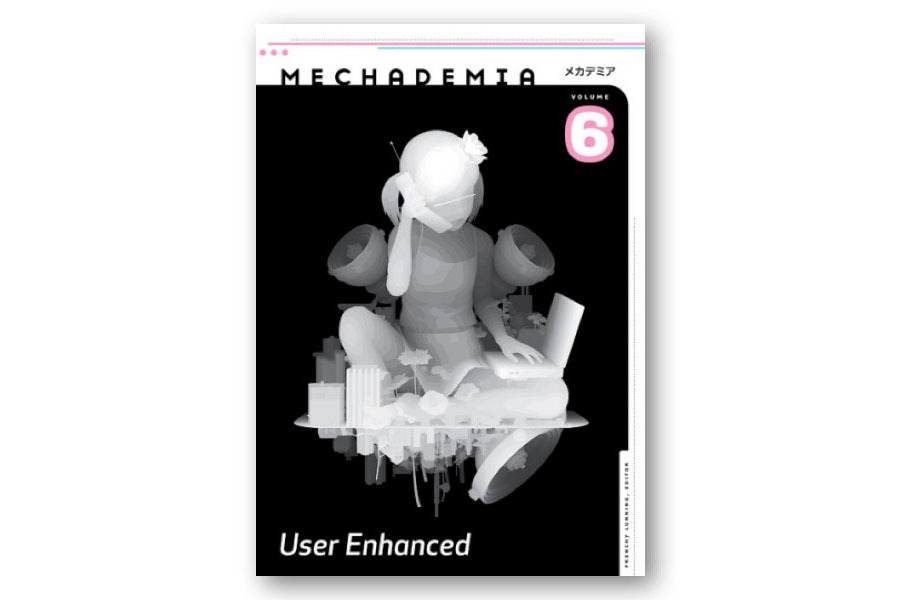 Please read the following excerpt from “Under the Ruffles: Shōjo and Morphology of Power” by Frency Lunning in Mechademia 6.3-19 (University of Minnesota Press).

“Shōjo” (少女) can be translated as “a young girl,” but “girl” does not convey the nuance which “shōjo” embodies. Eiji Otsuka, a Japanese cultural critic and writer, once defined shōjo as a period of female’s life between a child and a sexually matured woman. Before modernization, female life was divided into two periods: childhood and woman who could participate in the labor force and reproduce children. By modernization, however, the female educational system was introduced. In this system, school girls appeared who were children, but not sexually matured enough to be a woman. Otsuka argues that, being kept away from productivity in a social system, shōjo are afraid of being mature. (Shōjo Minzoku Gaku)(5). Therefore, shōjo is a period of female adolescence when most go through the issues related to identity, body, immaturity, and relationships. Now, Frency Lunning discusses characteristics of shōjo.

The shōjo may be the most complex and profound possible feminine subjects. As we approach her through her most obvious manifestation, she reveals her abject state through the visual morphology of her representations. Those representations extend to various forms of fan behavior and to the narratives created within the shōjo culture. Her morphology is extracted from the body of manga and anime, and from the bodies represented in manga and anime. These bodies are in no way stabilized and in no way actual. To the extent that gender becomes a fictive notion in favor of a magical state of shape-shifting, they swivel and switch dangerously, as if announcing the absence of an original gender state. For the creators of manga and anime, the shōjo body offers a substrate upon which is inscribed the tension between a desire to do away with gender and the inability to express gender conflict without gender. As a representation of the abject, the shōjo character becomes a thing of phantasm: she has the ability to evoke something beyond the reach of cultural imaginings, beyond the utopic and dystopic potentials of desire. She wears her cultural abjection on the surface. As the most vulnerable and undervalued of feminine subjects, she is easily lured, easily convinced of the illusion of romance, easily transformed into other genders and beings that appear inconsequential to mainstream cultural meanings and agendas. Representing lived states of women, she utterly fictionalizes the inner/outer dichotomy in a manner that typifies the boundary issues of the abject subject. Ultimately, however, both come down to the same thing: the shōjo body is a work of art that attempts to profess the narrative of abjection by providing a fantasy of endless diversion, a fantasy of that which repulses us, by way of that which we desire.

As mentioned, girls are afraid of growing up. Their bodies, however, are gradually becoming sexually matured. Then, what should shōjo do?

Abjection is evidenced in the fear of seepage between the inner psychic states and the outer body. For shōjo bodies, the menstrual blood of the mature female body represents this seepage. As the “threat that seems to emanate from an exorbitant outside or inside,” menstrual blood represents within the heterosexual matrix the cultural onset of the heavy responsibilities of sexual maturity and maternity for females, which results in the threat of being “ejected beyond the scope of the possible, the tolerable, the thinkable.”(1) That inner states is signified on the shōjo through a figuration that is understood to reside within the body and is “signified through its inscription on the body.”(2) It is this signification through the various objects of abjection, chosen from within the very particular constellation of shōjo objects, that provides a structure for the identity of the self, contained or enclosed within the body. Identity is, in a sense, a label that is inscribed on the body: the container of the self.

For the shōjo, the response to the abjection of maturity and the consequent desire for agency and power are both configured through a masquerade of innocence and purity: the infantilized signs of kawaii or cute in shōjo heroines. Yet, even as heroines imply power and agency, little girls are notoriously considered the weakest human subjects. This seeming contradiction is answered in Anne McClintock’s explanation of sadomaschochism [sic] as “a historical subculture that draws its symbolic logic from the changing social contradictions.” McClintock also quotes G. W. Levi Kamel: “The desire for submission represents a peculiar transposition of the desire for recognition.”(3)

An idealized form has been set aside for her, one that was valorized in the Victorian period, one that evokes a particular “scene,” of innocence, purity, sweetness, and a femininity whose power is derived not from her ability to reproduce, but form her power as an image of a potentially “pure and innocent” sexuality. As McClintock comments, “power through being the spectacle of another’s gaze is an ambiguous power. It allows one to internalize the gaze of the voyeur and participate in the vicarious enjoyment of their power.”(4) This is the key to the revolutionary and paradoxical power of shōjo.

As the pivotal defense against the threatening sexuality of a mature woman, the shōjo persona effects a “stealing up” of the body surfaces against the confrontation with the materiality of the Real, to secure the subject with an armor constructed from the safe costumes and totems of childhood.

In this article you learned about the multi-layered characteristics of shōjo: they are innocent, weak, immature, while desiring agency and power. Do you think the “pure and innocent” sexuality mentioned in the article above has any real/realistic meaning or significance to you? Can you think of any examples in poetry, novels, and movies? Share your thoughts. (Please be careful not to identify any specific people in your comments.)