Where did important sculptors learn their craft?

Nearly all of them – Moore, Hepworth, Hirst and Armitage – trained at Leeds College of Art. Historically, London art schools held the power 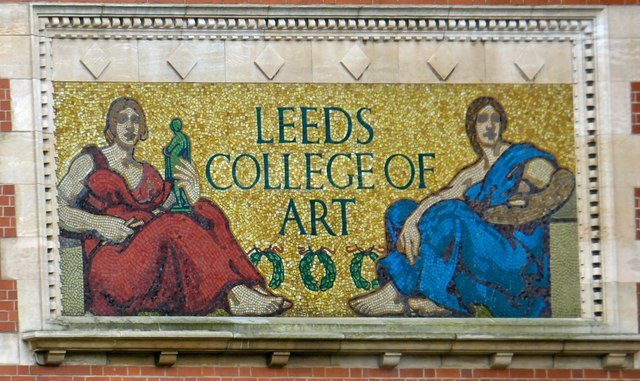 Several important sculptors were born and trained in Yorkshire. Nearly all of them – Moore, Hepworth, Hirst and Armitage – trained at one school: Leeds College of Art.

Arnup was the respected and beloved Head of Sculpture at York College of Art for many years. Art schools are the first place many young artists discover their talents and have them nurtured by supportive teachers.

The art school curriculum can be varied, but sculpture students could expect to learn:

In England, from the 1760s through to the late 1800s, there was a single art school that dominated arts education: the Royal Academy.

By attending Royal Academy schools, students were introduced to the country’s leading artists. They were able to take part in an important annual exhibition which took place every summer which, in turn, led to important patrons seeing and buying their work.

However, towards the end of the 19th century, new art schools began to emerge which challenged the dominance of the Royal Academy and instead sought to teach emerging artists a new type of arts education, taking on board new types of art and influences from Europe and America.

Most of these new art schools, like the Slade, Camberwell School of Arts and Central St. Martins, were based in London — as was the Royal Academy. As a consequence, the capital continued to control the art world and determined what type of students would go on to become great artists.

Leeds and York Colleges of Art, along with other art schools in the north, with their track record of successful alumni worked to devolve some of the power that the London art schools historically held.

They emerged from the Government Schools of Design in the mid-Victorian period. These schools were established in the wake of the Great Exhibition, an international design and manufacture exhibition that took place in London in 1851, that was intended to equip artisans with lessons in good art and design.

Schools on Design focused on teaching applied arts, that is, crafts such as furniture making, ceramics, stained class or textile design. It was not until the early 20th century that these northern schools of design added fine arts (painting, sculpture and architecture) to their curriculum.