Controversy over sculpture has struck York and Leeds campuses. In this article, Dr Maddie Boden gauges the reaction of student media. 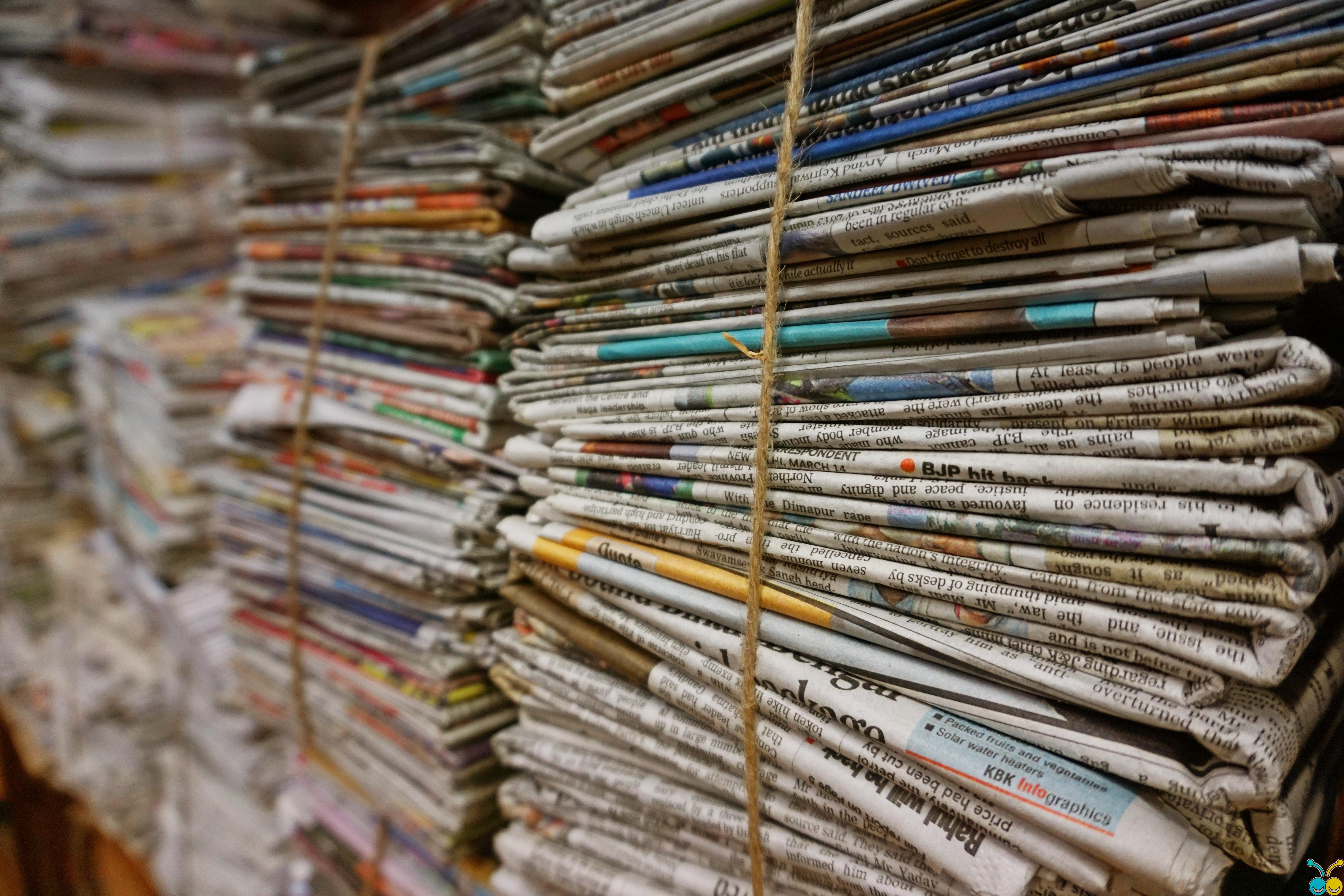 In the last article, we read about a famous case where members of the public voiced their disapproval over a sculpture in a public space.

The people who testified in the Titled Arc hearings felt that they had a say in what types of art occupied the public spaces where they lived and worked. Returning to the university campus setting, there are several cases where students have raised similar concerns over works of art on the grounds that they are members of the university community and therefore have a stake in what types of art are present on their campus.

Here are two examples from York and the nearby University of Leeds where student media has voiced dissent over choices to commission and display sculpture on campus.

1. Singing Stone at the University of York

We’ve already encountered Singing Stone in our discussion on how environment affects our encounter with sculpture. After Singing Stone was unveiled, the student newspaper, York Vision ran a story with the headline:

“Uni splashes £83k of alumni cash on a decorative rock”

Singing Stone was commissioned by the University to celebrate the 50th anniversary of the Music Department as well as commemorate Dame Janet Baker, the former Chancellor of the University who selected the WB Yeats poem inscribed on the sculpture’s surface. The article, however, raises the issue of cost, and the tabloid-like language – “splashes” “decorative rock” – suggests that students aren’t convinced the piece adds suitable value to the campus or their university experience.

2. Converse Column at the University of Leeds

More recently, the University of Leeds commissioned the sculptor, Liliane Lijn to create a work for a new building. Coincidentally, the sculpture, Converse Column, looks a lot like Singing Stone. It is a tall, revolving column inscribed with lines from Lijn’s poetry. The student newspaper, The Gryphon ran an article with the headline: 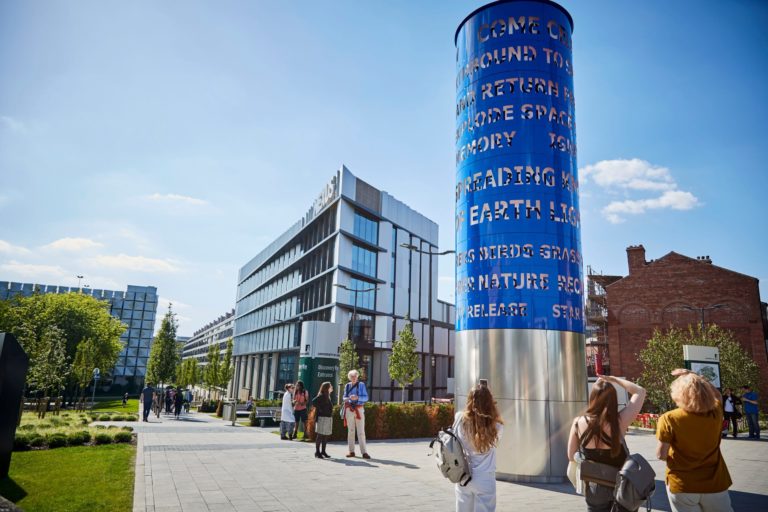 This article is more thorough than the Vision piece and gathers a range of views from students on the cost and aesthetics of the sculpture.

In both articles, the cost of the sculpture is highlighted in the headline and becomes the focus of student dissent. The Gryphon article highlights an important context for why cost might be a relevant issue to students today:

“It’s pretty disturbing to hear the full costs of this pretty useless column, given the current climate on campus. With staff and students being out on the picket line for several weeks, demanding equal pay for women and ethnic minorities and an end to the precarious working conditions postgraduate staff are subjected to, it seems both morally and financially irresponsible”.

Similarly, Singing Stone was unveiled in 2015, the same year that the government announced that university tuition fees, which had already risen to £9000 in 2012, would continue to increase with inflation.

Perhaps more than any other student cohort that has come before, today’s university students are preoccupied with cost and the monetary value of their university experience. Therefore, the art on campus is given the same cost-benefit analysis, weighed against the financial commitment students now make to come to university, rather than the holistic, educational benefit art on campus might give them.

What do you think of the student media reaction? Do you think it’s appropriate given the debates around tuition, student debt, and employment disputes taking place on campus at the moment?