In the UK an increasing number of people are describing themselves as non-religious. Read the data behind some of the trends.

Secularisation refers to the process by which religious influence over something wanes and is replaced by a more secular outlook.

This could mean individuals becoming more secular in their outlook: for example, historically people in the UK were more likely to be religiously practising, religiously believing, and to make ethical decisions on the basis of religious teachings, whereas nowadays, people are more likely to be non-religious, or to still be religious but to religiously practice less, to not hold such literalist views towards the teachings of their religion, or to make ethical decisions independently of those teachings.

Secularisation could also refer to changes in society as a whole. For instance, a society that is very much bound up in one particular religion, either in its laws or in its culture, could be said to have secularised when these bonds weaken or disappear entirely. These changes could be as a consequence of the population secularising, but it could also be due to an increase in diversity of religious beliefs, meaning that the shared spaces of the public sphere need to be better equipped to deal with this increased diversity.

Many people believe that the most economically developed countries have been secularising since at least the early 20th century. Causes of this include a decline in religiosity and increasing religious diversity. For example, in Britain, the British Social Attitudes Survey records that, from 1983 to 2016, the number of people saying they belong to no religion has risen from 31% to 53% of the adult population, while the number of those belonging to non-Christian religions has grown from 2% to 6%. There has been a corresponding decline in Christianity, particularly the Church of England, which has shrunk from 40% to 15%. There has also been a decline in religious observance, and an increase in the number of people who, while holding a religion, reject some of its teachings on ethical questions. The overall trend, then, is that religion is collapsing into non-religion – for every 19 religious people who become non-religious, only one goes in the opposite direction. To the extent to which there has been religious growth, it has largely been due to immigration.

The secularisation thesis is the notion that as societies become more modern, secularisation is inevitable. The argument was popular in the second half of the 20th century, but today people are asking questions.

Globally, numbers of religious people are projected to grow, as a share of the population, between now and 2050. Some have pointed to this as undermining the secularisation thesis. But it’s worth noting that this growth in religion generally comes in places lacking freedom of religion or belief, where education about alternative worldviews is limited and where one can be punished for declaring oneself non-religious (eg many Islamic states).

Religious affiliation and belonging continues to fall across the Western world, and this trend is predicted to continue.

‘There is now no nation in the Western world, including former Eastern Europe and Central and South America, in which measures of religiosity per capita are not in decline.’
Callum Brown, Becoming Atheist

If the Arab world, for example, one day becomes more democratic, might it too become more socially liberal, and therefore also start secularising? Is the world becoming more religious through choice, or is the absence of freedom of belief and a broad and balanced education all that is holding back the secular tide? 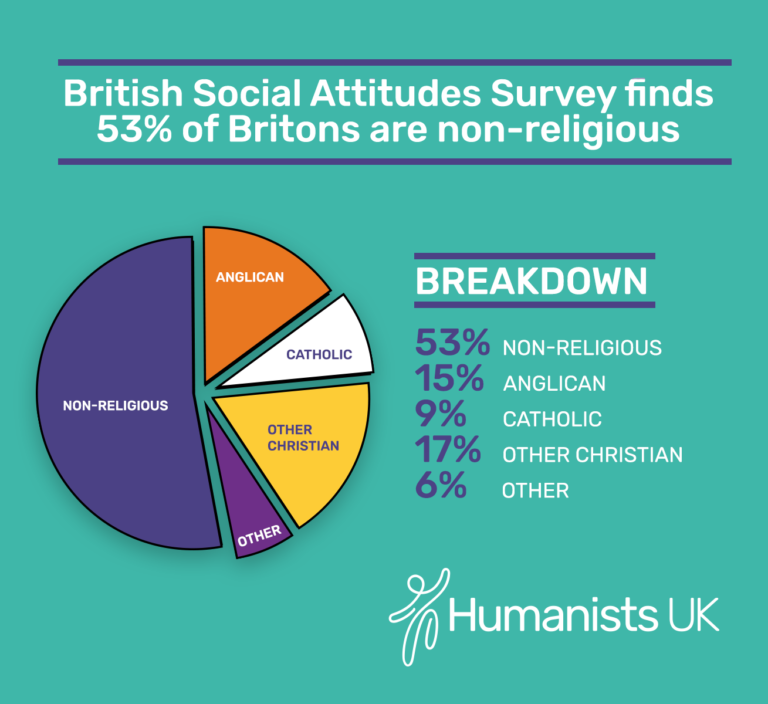 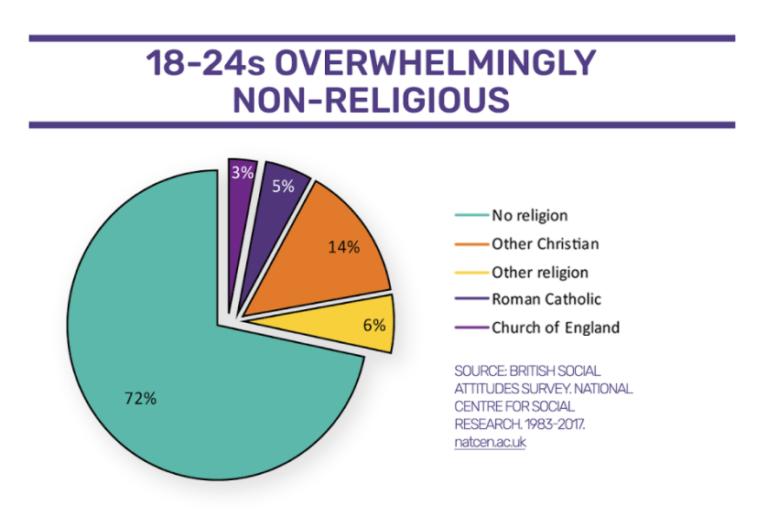 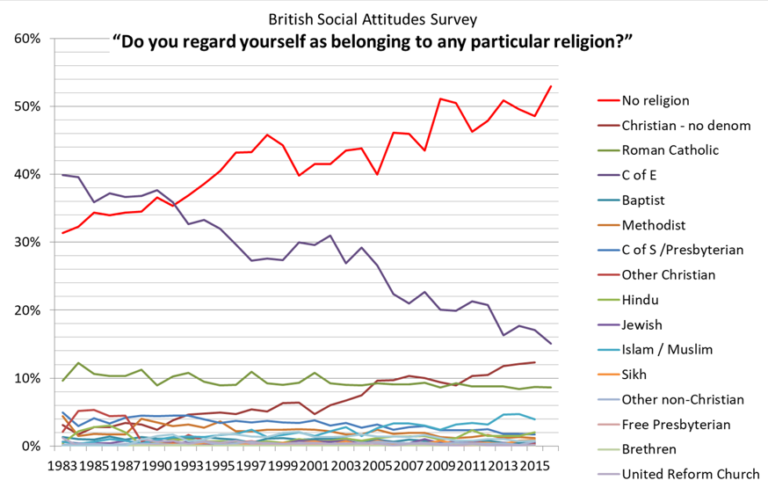 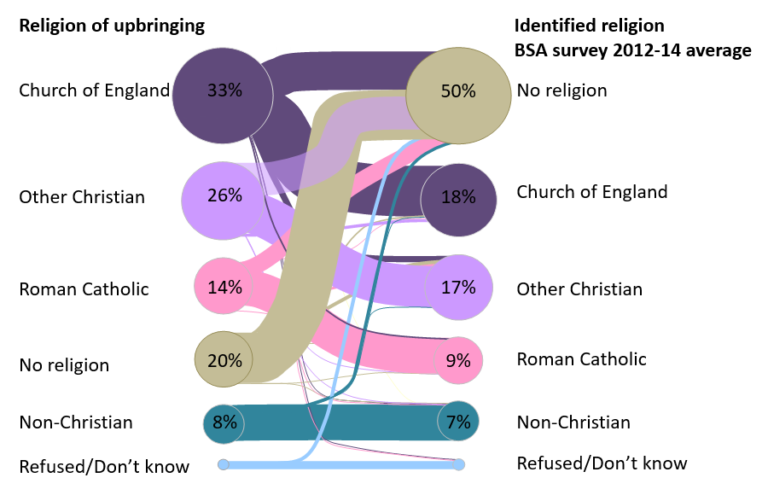