This article is a summary of what you've learned so far. 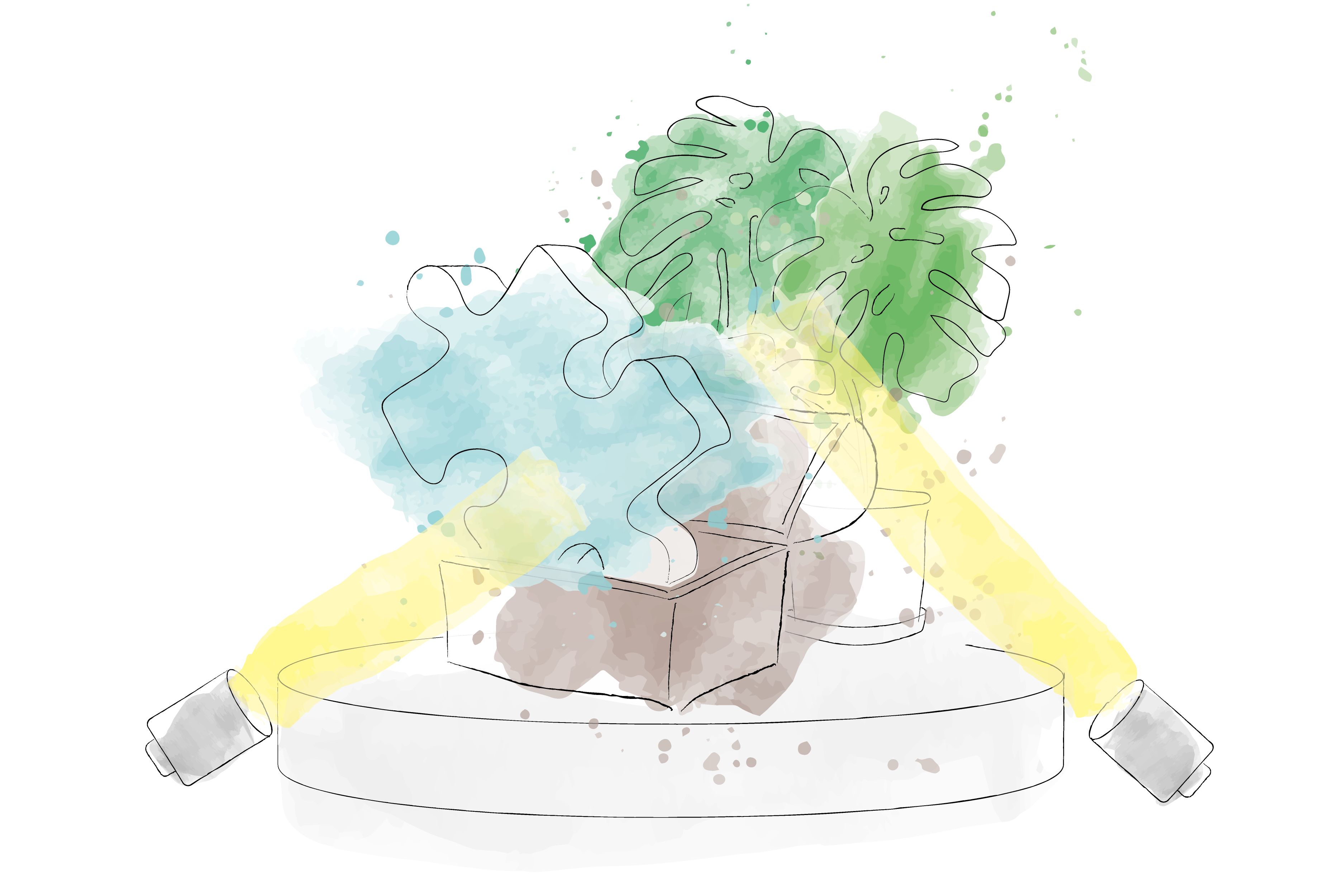 Ok, so before the last three videos I said that these would be the basic building blocks that you need to be aware of to break down a scene from the point of view of the actor. And after you’ve made a specific choice for each of them, you will have all the information you need to start acting.

So, let’s very briefly go over what they are again.

It’s not everything there is, but it’s a very good start.

I would like at this point to say a few more words about the activity. One way to think about it is the way I describe it in the video, what am I doing before my scene partner arrives. But the idea is really to always ask yourself: what am I doing? If you’re playing Romeo in the balcony scene, you’re not walking on stage to say your lines, you’re in the courtyard hiding trying to get a glimpse of Juliet again without getting caught. And then of course you see her in the window and in response to that moment you speak, but it starts with you doing something.

Now, you may have noticed that I’ve not said anything about until now about looking for any specific emotions in the script, or anywhere else for that matter. In fact, I haven’t said anything in this course about displaying any feelings at all. But isn’t being emotional what we often think of when we think of great acting?

In the next video I will talk a little bit about what role our emotions play in all of this.