Thoughts After the Weekend

In this step Johan gives you a short summary on what we've got so far in this course, and what aspects of acting you should've learned about. 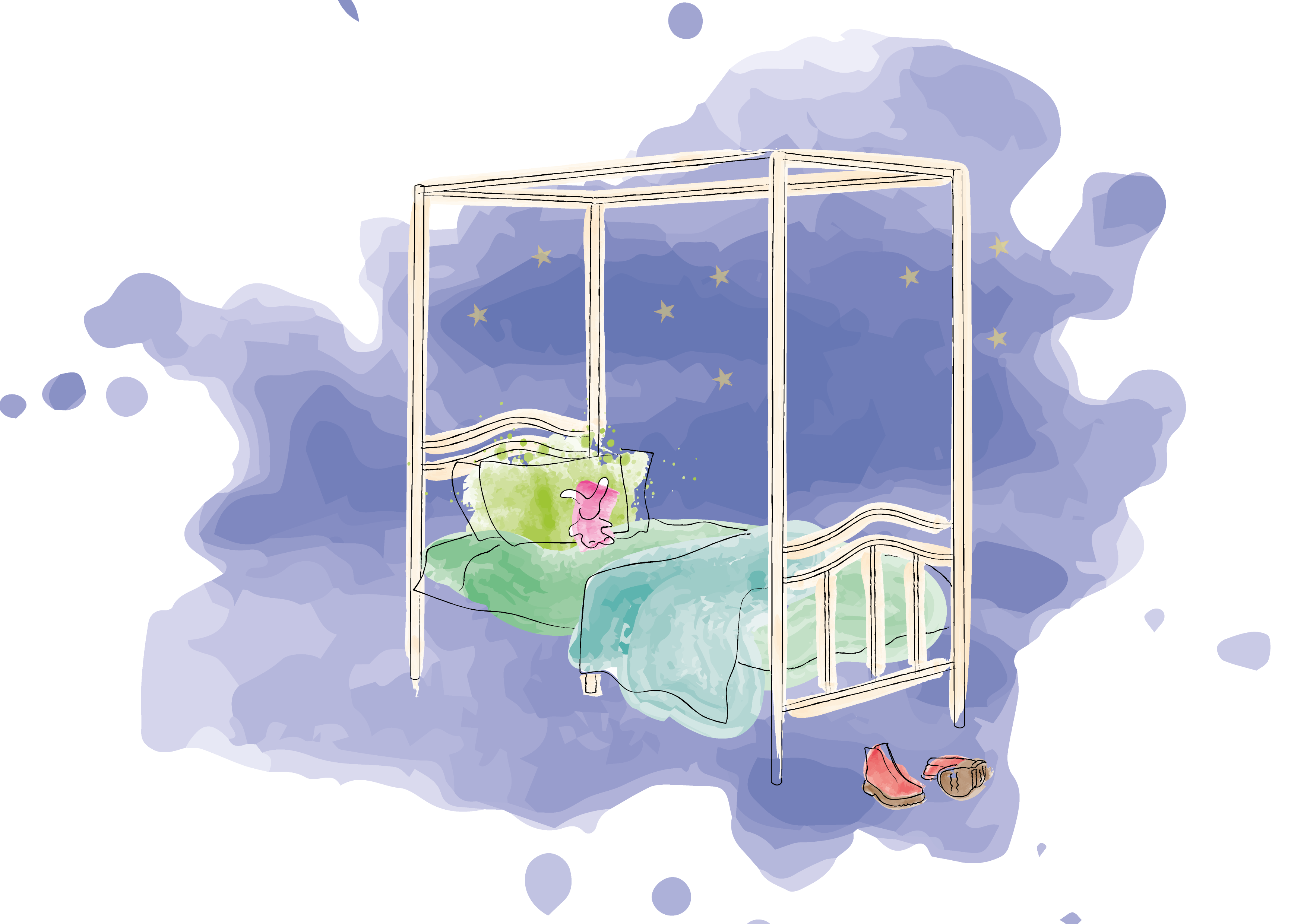 At the end of last week, I asked you to think about what we’ve discussed here as you watch the performances of others. And as you’ve started applying the concepts we’ve talked about in this course, in your own work as well as in analyzing what you’re seeing, I hope you’re making some new discoveries.

Hopefully you now have some new tools for looking at a performance and making sense of what you see. Whereas before you might have thought of it as good or bad, working or not working or moving or empty, now you can start to look at individual aspects of a performance. “Ok, something isn’t working”: are the actors not listening to each other, is the objective not clear or general or weak or too intellectual, are the actors committing to the situation or are they preoccupied with displaying emotion?

I hope that this also makes you look more kindly on the work of yourself and others. This is a process of starting to look at acting as something that you do, not something you are. There are specific things that you can do to not only make appropriate choices for serving the story of the play or movie that you’re in, but also to get out of your own way, and allow your instincts and imagination and personal uniqueness to come out. This is both simple and extremely difficult at the same time, and it’s not confined to abstract notions of inspiration or talent.

I suspect that you’re also finding that acting really is doing. That the actor’s emotions might not be as important as you have previously thought and that even in very emotional scenes they’re not the most important thing. Usually in those scenes you’re still watching someone trying to accomplish something even though they’re very emotional.

And I especially hope that you’re starting to see the value in putting your focus outside of yourself. That you in your own work are now thinking more in terms of doing, reacting, and finding points of view, rather than portraying and showing and emoting.