How was the Indo-European language family discovered? In this article, we focus on the work of polyglot Sir William Jones. 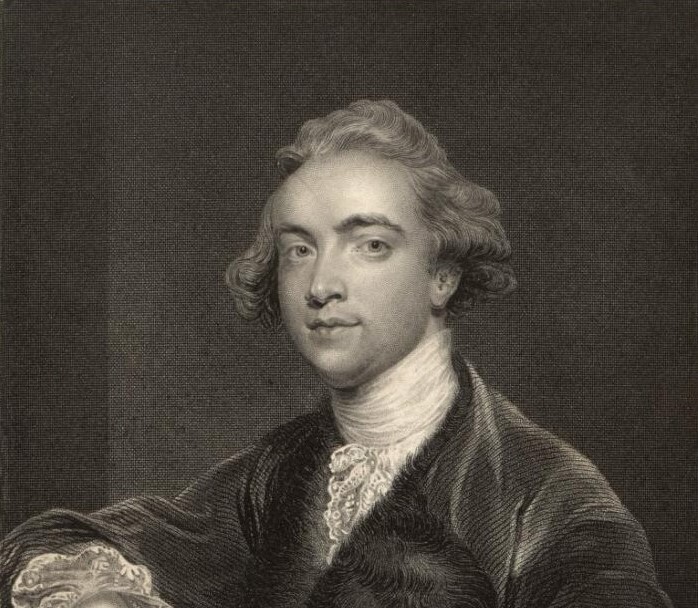 Although the foundation of Indo-European studies had already been established, the discipline didn’t fully come to life until the 19th century.

The person usually credited with the beginnings of modern comparative linguistics was Sir William Jones (1746-1794). Jones was a polyglot who worked as a judge in Calcutta in India. In 1786, he gave a lecture at the Asiatic Society, in which he said the following:

The Sanscrit language, whatever be its antiquity, is of a wonderful structure; more perfect than the Greek, more copious than the Latin, and more exquisitely refined than either, yet bearing to both of them a stronger affinity, both in the roots of verbs and the forms of grammar, than could possibly have been produced by accident. So strong indeed, that no philologer could examine them all three, without believing them to have sprung from some common source, which, perhaps, no longer exists.
There is a similar reason, though not quite so forcible, for supposing that both the Gothic and the Celtic, though blended with a very different idiom, had the same origin with the Sanscrit; and the old Persian might be added to the same family.

In the 19th and early 20th century, more languages were added to the Indo-European family tree in addition to the languages already mentioned by Van Boxhorn and Jones: Albanian (by Josef von Xylander in 1835), Armenian (by Julius Heinrich Petermann in 1837, recognized as a separate branch by Heinrich Hübschmann in 1875), Tocharian (by Emil Sieg and Wilhelm Siegling in 1908) and finally Hittite (by Bedřich Hrozný in 1915).

This content is taken from Leiden University online course