The development and history of conversational interfaces

This step will explore the history of conversational interfaces, define some terms used in the field, and talk about chatbots. 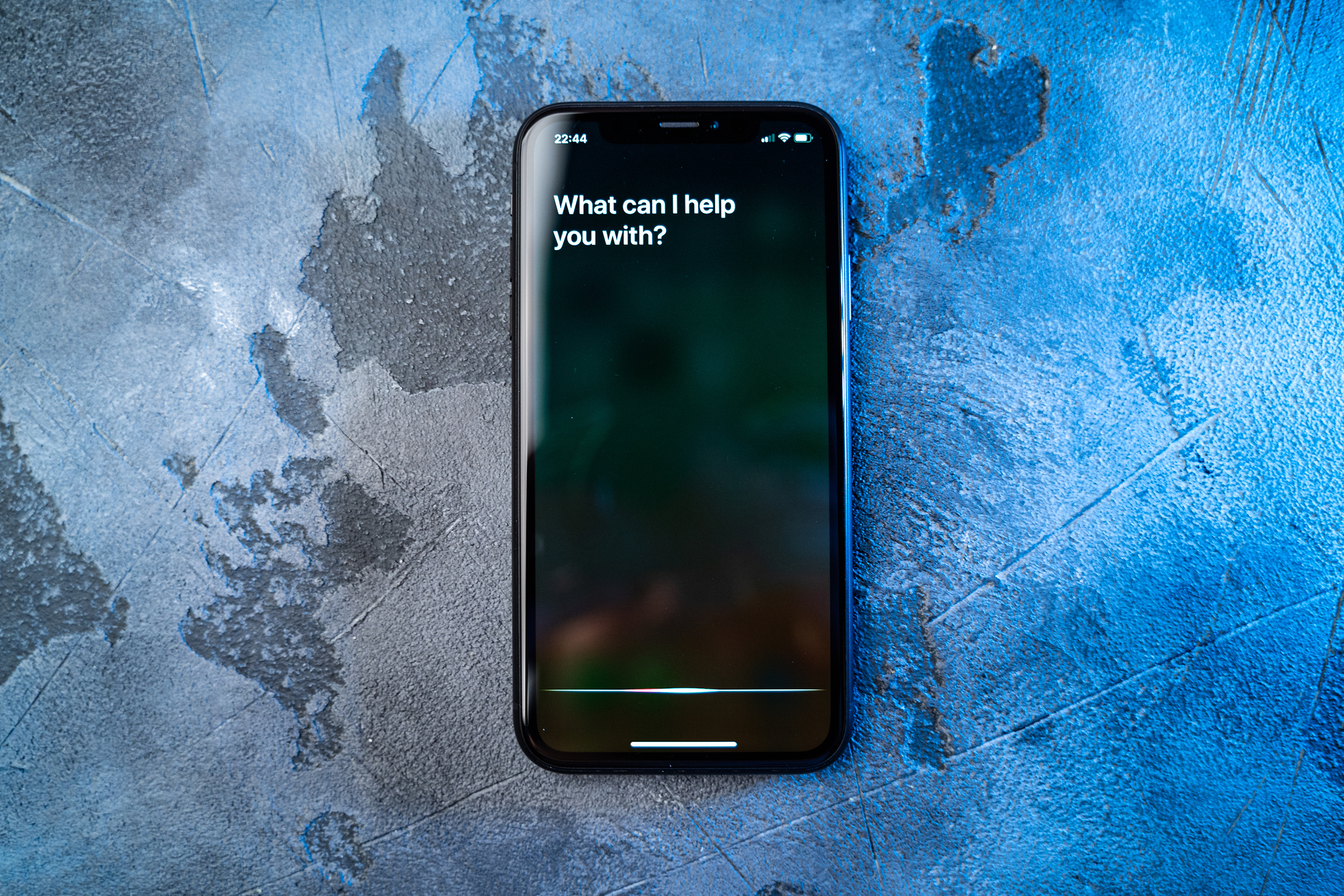 What do we mean when we talk about conversational interfaces? This article will give you some definitions and a historical overview of the development of these interfaces.

Conversational interfaces can take the form of chatbots, which are usually seen on your mobile or desktop computer in the form of text messaging windows. They can help you with tasks such as simple customer service enquiries or ordering food.

Intelligent personal assistants (IPA) are also interfaces that help you with basic tasks, however, these interfaces are usually built into a mobile or standalone device that you speak to. IPAs can provide information to you by looking up the answers to your questions on the internet. These interfaces use machine learning and NLP technology. Examples of IPAs include Apple’s Siri, Amazon’s Alexa and Google’s Ok Assistant.

A prominent early example of a chatbot was ELIZA, created from 1964 to 1966 at MIT’s artificial intelligence laboratory. ELIZA took on the role of a psychotherapist. The creator of ELIZA wanted to show the lack of depth of character in interactions between people and machines, but was surprised by the number of individuals who attributed human-like feelings to the computer program.

In the early 90s one of the first voice interfaces was developed by Wildfire Communications. The creators of Wildfire developed a relaxed female persona designed to help people perform basic tasks on the telephone such as routing calls or leaving messages. The software was sold to telecoms company Orange and has been described as an early version of Apple’s Siri. Wildfire was particularly popular with those with disabilities who found the speech interface allowed them greater ease in using their devices.

Fast forward to 2020, and 1 in 5 homes across the UK contain a smart speaker, and interacting with these devices using our voices has become commonplace. Many of us carry the technology with us on our mobile phones. Interacting with intelligent AI is also commonplace through chatbots on the web. They help us complete tasks from applying for a mortgage to booking a holiday. These bots can tell us stories, assist us with gameplay and even help us to get our groceries delivered.

Throughout this online course we’ll explore the human relationship with conversational interfaces, whether that’s through typing or talking to them. We’ll look at how they are used, explore the challenges and look at some of the more interesting examples of this technology in development and out in the world.

In the comments, let us know if you ever used a chatbot or IPA. Tell us something about your experience.