This step will list and describe the people and skills needed to develop a conversational interface. 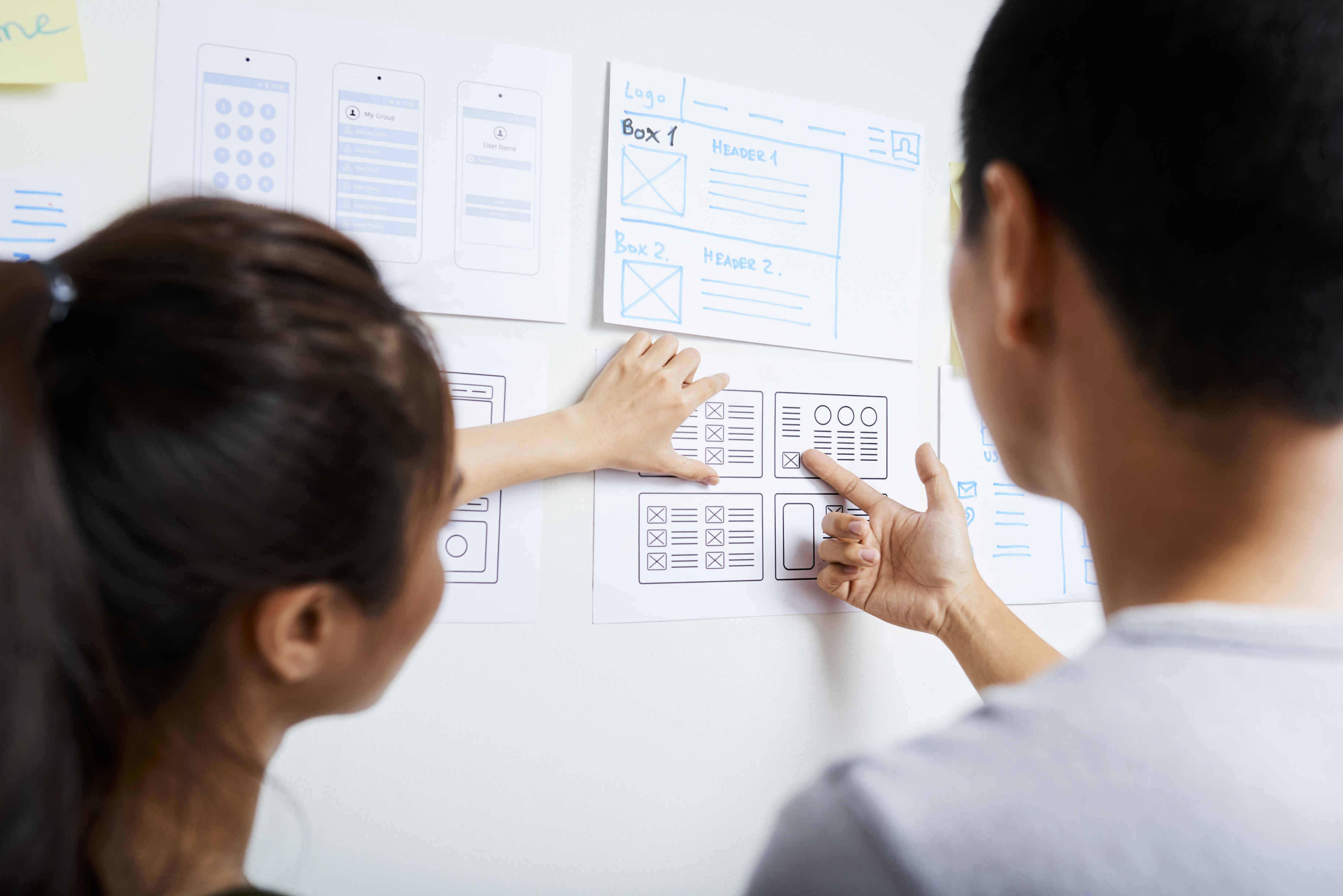 What skills and aptitudes are needed to produce a conversational interface? Here are some of those key roles and how they fit into the overall team. Some might be needed for just a part of the project, and others may be involved throughout.

For further information on the skills needed for conversational interface development see the articles linked below.

A user experience (UX) designer considers the path the user takes as they navigate through the application. The UX designer ensures that the experience of the user is as pain free and enjoyable as possible. The UX designer is responsible for understanding user behaviour and designing to optimise the experience. They might consider persona and character development, gender, tone and so on.

A back end developer is a programmer who is responsible for the behind the scenes code that powers the service or application. This person will create the foundations upon which the rest of the application runs.

A front end developer is also a programmer, but they are responsible for the part of the application that the user actually sees. This person would be responsible for building the user interface of a text based chatbot for instance. However, for some Interactive Personal Assistants (IPAs) there would be no visual interface so a front-end developer may not be needed here. If an IPA appeared on a hardware device which provided visual feedback to a user in some other way (like lighting up when in “listening” mode), the IPA team would work with the device developers to optimise the effect.

In the context of an IPA, a voice actor might be needed to record scripted responses to questions. Although there are people working on synthesising the human voice, there is still room for recorded sound bites of a real human voice.

In order for the voice actor to know what to say, or even the synthesised voice, a script writer needs to create believable and effective responses and interactions.

The conversational interface market is still evolving and with the development of new technology that relies on data, there are many questions around data protection and the use of personal data. These issues can get very complicated and a lawyer with good knowledge of data legislation would be a useful member of the team.

Developing your own chatbot? Make sure you have a strong team with the right skills

Given the range of skills in this article, what skills would you most like to develop? Where do you think you would fit in best in the conversational interface team? Which role do you think is most important?
Share your thoughts with other learners in the comments below.