Learn the common types of energy in your environment and various energy transformations. 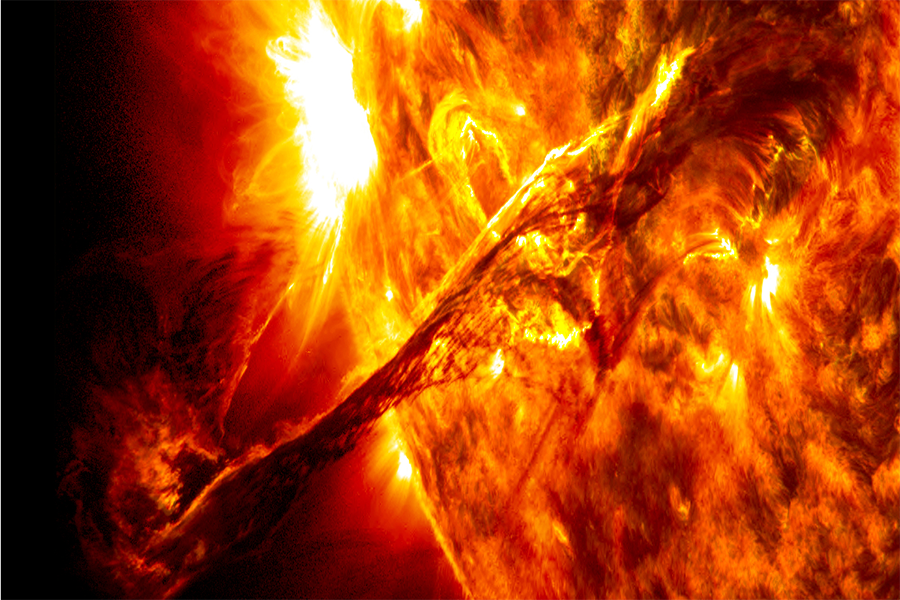 The environment has various forms of energy that are converted from one type to another by certain human and natural activities.

Energy can neither be created nor destroyed, but simply changed from one form to another. This helps explain that energy in the Universe is finite and constant. For example, when we burn fuel, we are transforming chemical energy into heat and kinetic (motion) energy. If we are driving up the hill at the same time, some of the fuel energy is also converted into gravitational (potential) energy. Here are some of the different kinds of energy:

Entropy: A variable state of energy

Energy in a system has a natural tendency to change from a more ordered, higher energy state to a less ordered (more disordered), lower energy state (known as entropy). This helps explain decomposition, the ability to burn stuff, the movement of temperature and pressure systems, weather, hydrological cycles, and how no energy transformation is 100% efficient.

Entropy is a difficult concept to grasp, but you can begin to understand it by thinking about bricks stacked on a truck. When the bricks fall off the truck, the whole system (truck and bricks) transitions to a lower energy state (the bricks have expended their gravitational energy) and increased entropy. To decrease the entropy (add order back to the system), we would need to expend energy to put the bricks back on the truck. Highly ordered systems have lower entropy and completely unorganised systems with the lowest energy state have the highest entropy.

Think of the world around us — if it was left without the perpetual energy input of the Sun and geothermal energy, all the organised systems (plants, animals, atmosphere, etc) over millions of years would be reduced to a uniform, cold, frozen grey dust. A high entropy state, but not very interesting. The input of perpetual energy from the Sun and Earth’s interior keeps our world organised, in a relatively low entropy state, and a lot more interesting.