How do you calculate annual growth rates?

Learn how to calculate the annual growth rate of the population of living things in your environment. 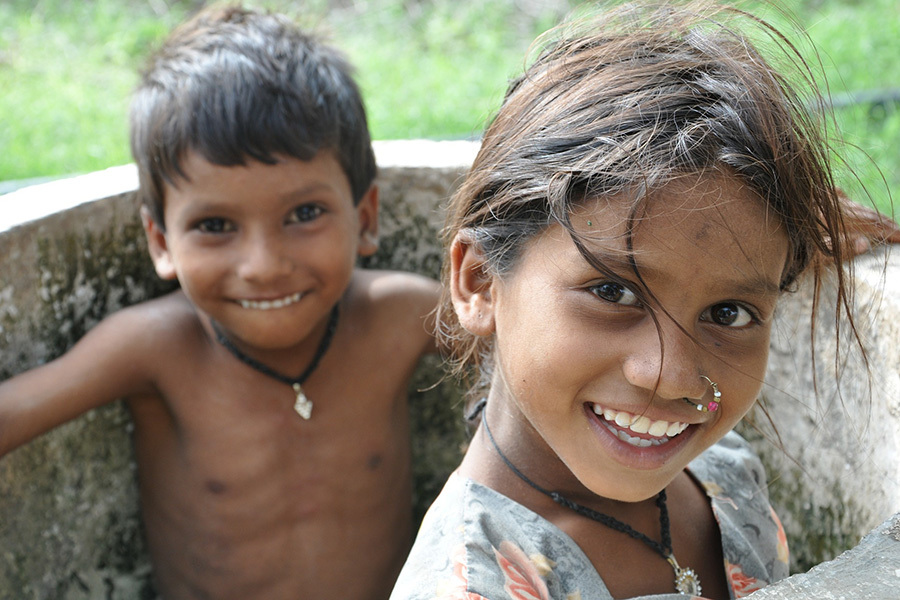 Calculating a growth rate is not much more difficult than calculating a percentage. We know that 5 people out of 20 is 25% of the population. That calculation looks like this

But what if we want to know how fast we’re adding people? Again, calculating this isn’t much more difficult than figuring out how fast you’re going on a road. Let’s say we’ve traveled 30 km in 10 hours. We can easily work out we’ve been walking at 3km/hr by dividing 30 km by 10 hours.

So let’s keep percentages and rates in the back of our mind and start with an example for calculating human population growth:

The Population Growth Rate (PGR) for that period of time (10 years) was 12%. Compare this equation to the one we used above to calculate percent and you will see that they are very similar.

Let’s use our Tasmanian example. We know that every year the population of Tasmania increases 1.2%. To calculate the estimated DT (in years) of the population in Tasmania, simply divide 70 by 1.2% per year.

So, if the PGR of Tasmania doesn’t change, then it will take just over 58 years to double the population. In the next step, you’ll get to use your calculator to calculate the PG, PGR and DT of a nation.

Give it a try, and feel free to apply this great method to lots of other things in your life, environmental or otherwise.